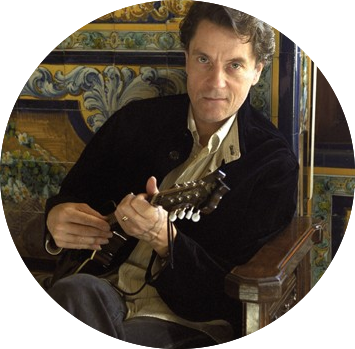 It’s only recently that I have been re-exposed to the music of French singer, songwriter and guitarist Francis Cabrel.

Although I had not heard any of his songs since childhood, I must admit I fell in love instantly.

This rediscovery prompted me to find out more about the man and the artist. I think his music should have a place of honor in every French music connoisseur’s library.

The backstory of this French singer

Growing up in France in the 70s and 80s, and living there until I was 20, I listened – fairly reluctantly I might say – to the music of the French songwriters of that time: Brel, Aznavour, Cabrel, Nougaro, Dutronc, Ferré, Brassens, etc. My parents only listened to music with French lyrics.

English ‘easy listening pop’ (as I call it) was all the rage back then. Sadly enough, for me and other teenagers, it came to replace native songs that had much more meaningful lyrics and better constructed melodies.

Cabrel’s songs, like ‘L’encre de tes yeux’, ‘Petite Marie’ and ‘Je l’aime à mourir’  (‘La Quiero a Morir’ as recently recorded by Shakira), are not only beautiful in their simplicity and delivery, but also cleverly written and vividly poetic.

Each word has been carefully chosen, for its specific beauty as well as its chemistry with the other lyrics, making Cabrel a true master of the art of storytelling in some forty-odd lines.

These are powerful and heartfelt words which I would imagine, for a shy person, are easier to write than to speak.

Cabrel’s lyrics are somewhat reminiscent of a French vintage wine: precisely blended and perfectly poured. Strangely enough, he does actually produce his own wine with his brother Philippe under the label ‘Boiron’.

True to his art and heritage, and protective of his roots, Cabrel has also refused to let producers reduce his strong meridional accent in his recordings. He knows who he is, and he is not changing for anyone.

Categorized as a French folk artist in his younger days, with his hippie-like long hair and bushy moustache, Cabrel has also dabbled in blues and country, influenced by Bob Dylan. He has recorded several songs in Spanish, a language he loves for its sensuality. 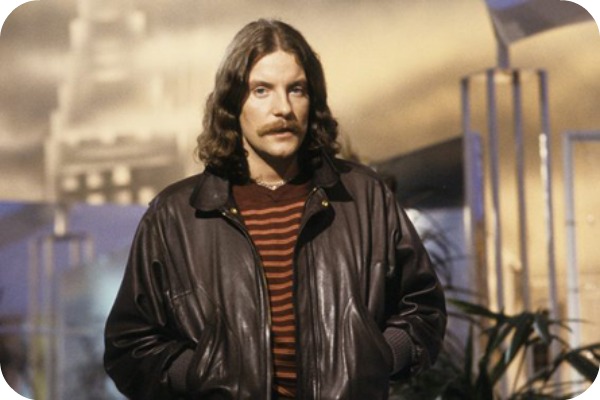 The Cabrel of today, rugged with shorter hair and no moustache, appears to be a more assured man, whose shyness seems to have been replaced with a mischievous sparkle.

Despite his popularity, he remains a modest man who cultivates a rich interior life: an artist who doesn’t crave the spotlight and a poet who has traveled many imaginary continents and returned with beautiful offerings.

Cabrel lives a simple and humble life with his family in a little Lot-et-Garonne village called Astaffort. To those who ask him why he is not as much in the media spotlight as other artists, he responds with humor that maybe it is them who are too much in the spotlight.

His contribution to the music world is vast. In 1994, his organization, ‘Voix du Sud’,  started the ‘Rencontres d’Astaffort’, which are vocational training courses for young songwriters, composers and performers. Some 40 songs are written in a 15-day period and the best ones are performed in the village theatre. 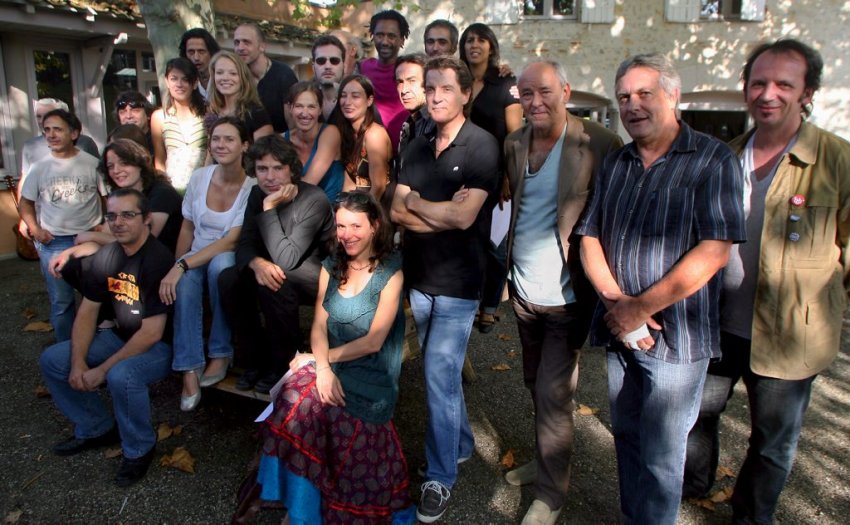 Cabrel has built up a huge following of loyal fans both at home and abroad. If you haven’t listened to his recent or earlier recordings, check them out. There will be a song that speaks to you, I promise.

Maybe one day, I will have the opportunity to talk music with him in a quaint little Astaffort café. Pourquoi pas…

What do you love about Francis Cabrel? Share your favourite song in the comments below.