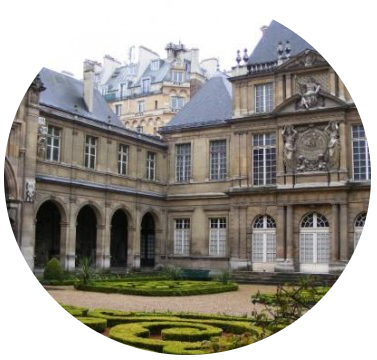 w cities in the world have as rich and varied a history as Paris does. This month, we explore the lovely Musée Carnavalet in the medieval quarter of the Marais, a stately Paris museum dedicated to showcasing and celebrating the many facets of the French capital’s story.

When it comes to museums, Paris has a charm all of its own. And the Musée Carnavalet, established in 1880 in the stately Hôtel Carnavalet, is perhaps the most ‘Parisian’ of Paris museums. With a vast collection of artworks, furniture and historical artefacts, the Carnavalet tells the story of the French capital, from its Roman origins as the town of Lutèce, right up to the twentieth century.

French history in a Parisian mansion 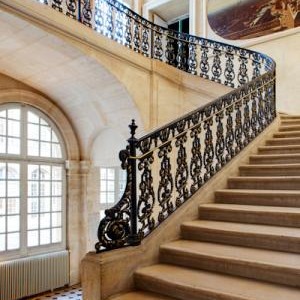 gh it seems a tall order, a visit to the Carnavalet will give you a solid introduction to the key periods of the city’s history. The Roman Empire, Middle Ages, Renaissance, French Religious Wars, Revolution, Napoleonic area and twentieth century are all lovingly represented. There are a few unexpected items (look out for Napoleon’s toiletry case, complete with miniature gilt perfume vials and nail files) and a lovely mix of art and antiques.

If you’re not much of a history buff, the Carnavalet may seem a bit much to digest. But where many an historical museum sticks to the cold, hard facts, the Carnavalet blends its focus on French social and political events with Parisian cultural history: art, design and literature.

There’s even a replica of the room where Marcel Proust wrote the majority of his literary masterpiece, ‘A la recherche du temps perdu’ (‘Remembrance of Things Past’). (As a lover of historical living quarters [The tiny beds! The antiquated washbasins!] this room was my favourite). Don’t miss the stunning Art Nouveau room, either. 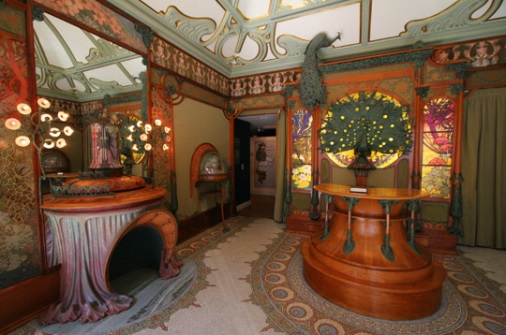 Scratching the surface of Paris’ story

The Musée Carnavalet may not thrill you in the way some of the more obvious Parisian artistic destinations will, but if you’re dedicated to scratching the city’s surface and learning more about its story, then it’s a must-see. 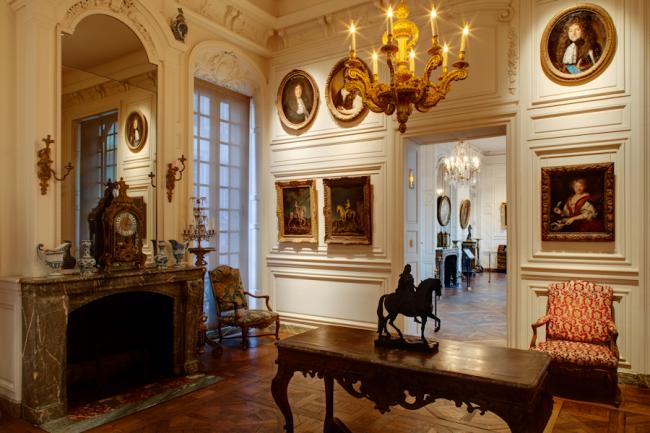 On top of it all, the museum is situated in one of the most beautiful corners of the city. Stroll around the area after your visit and imagine yourself in another era. With the Marais’ labyrinth of medieval streets and passageways, it may not take much imagination at all.

Have you visited the Musée Carnavalet? What are your favourite tales of Paris’ history?