Why does ‘French’ immediately imply ‘intrigue’? 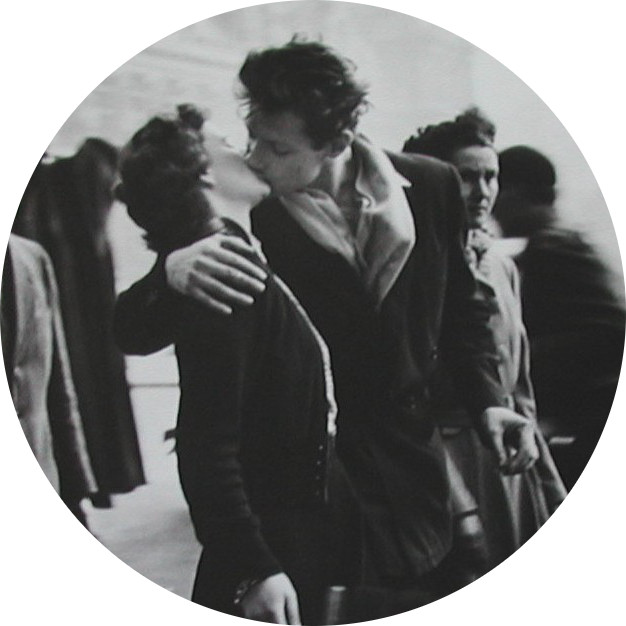 For any person of any nationality, the products we use and things we talk about to us seem universal. But when you’re French, the commonplace suddenly has extra intrigue…

Outside of France, these things suddenly take on the ‘French’ label –  mostly to make them sound fancy and chic. But are they even really français? Let’s study a few examples…

Probably the most common use of the adjective ‘French’, and meaning ‘kissing with the tongue’. It is simply known as a ‘kiss’ in France. The English term most likely comes from the French’s reputation for having mastered the art of love.

In France they are called frites or pommes frites, and guess what – they are actually from Belgium! The fact they are labelled as français would come from the hegemony of French gastronomy over Belgium cuisine.

Although we also eat it in France, French toast is much less popular and is called pain perdu (literally ‘lost bread’), as it is made from stale bread.

As brunch isn’t a popular meal in France, (although this is changing) French toast was most commonly eaten during the roughest times when families had to make the best out of any food they could get. 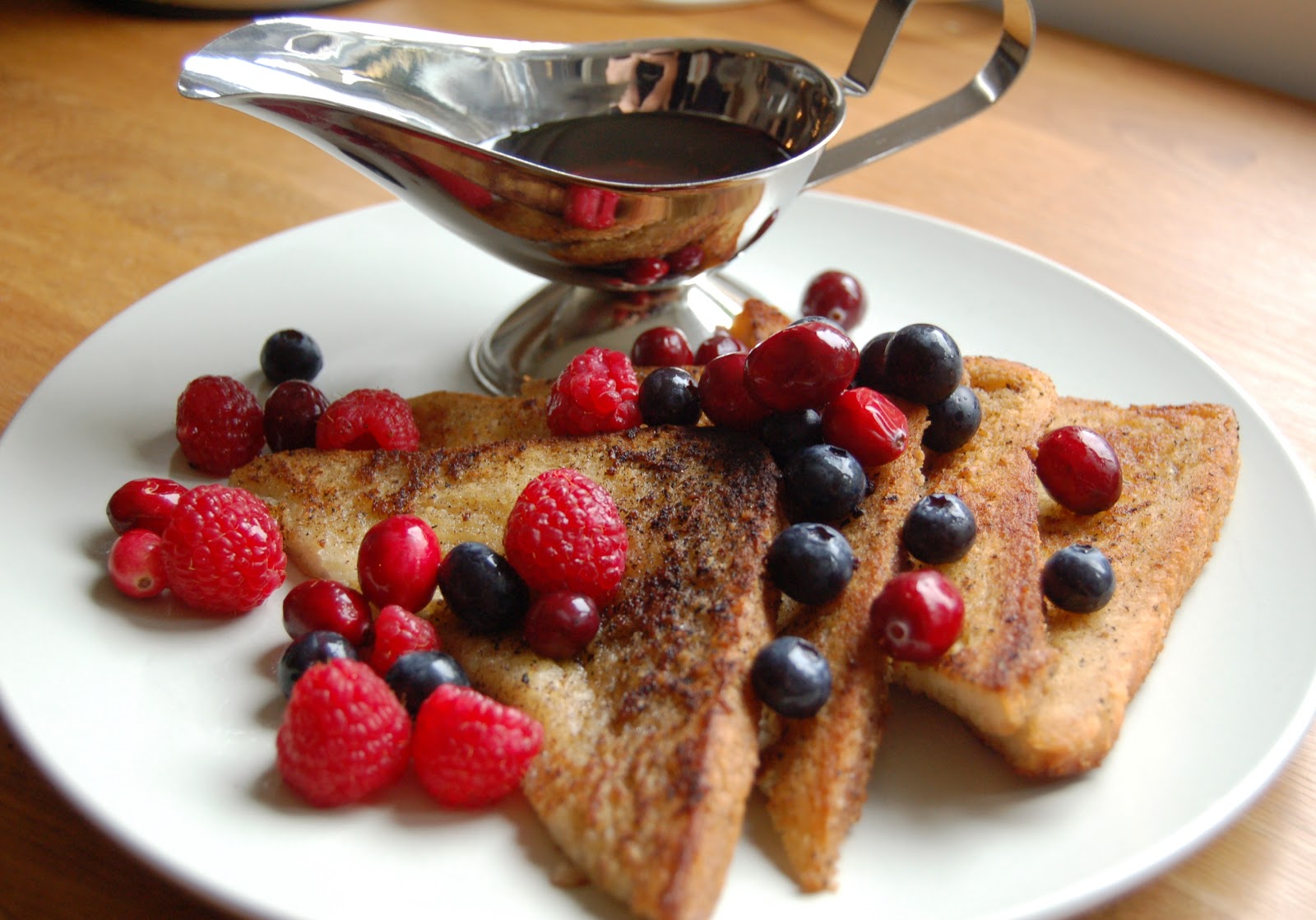 In France, they are known as haricots verts (green beans) and are only eaten well cooked.

This doesn’t refer to vanilla pods but to the français way of making ice cream using an egg-custard base.

In France, it is known as tresse africaine (African braid), and once again, the goal is probably to make it sound like a fancy hair-do by simply adding ‘French’ in front of it. 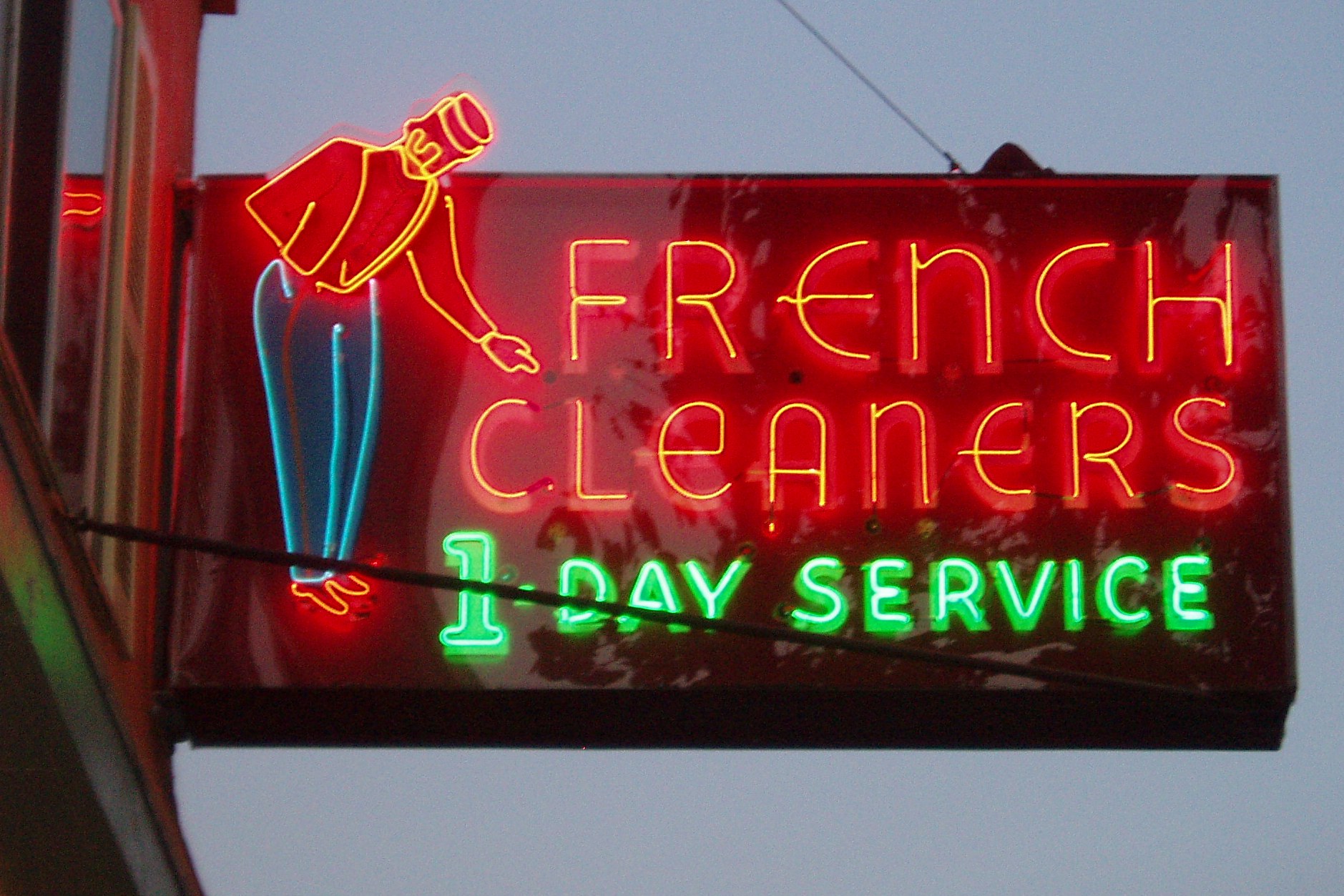 It is simply a dry cleaner. The expression comes from the dry cleaning process that was discovered by a Frenchman in the mid-19th century.

And last but not least,

which is an expression you use when you are about to curse… Are the français known to curse a lot?

What expressions using the adjective “French” do you find amusing or odd?