The Happiness in Paris experiment – part four: health and well-being 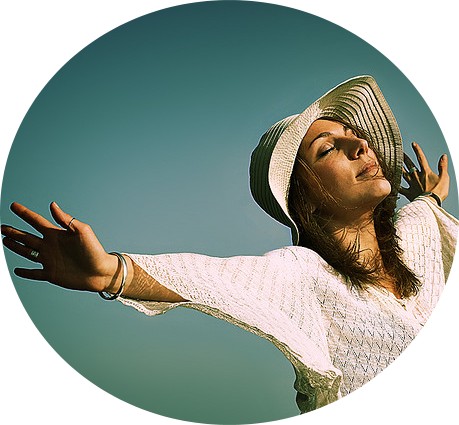 Are juice fasts and daily pre-dawn boot camp classes the key to health and well-being? Or could carb-friendly diets and overly honest friends be the answer?

Is our strict Anglo-Saxon approach the only way to go, or can we learn something from the French?

The concepts of happiness and well-being are, for me, inextricably linked. And so, as part of my ‘Happiness in Paris’ experiment, I decided to investigate the French approach to health and well-being.

As an Australian girl living in France I am constantly running up against cultural norms that challenge my long held beliefs. And never more so than on the topic of health and well-being.

The French attitude to exercise

A casual conversation around the lunchroom of a typical Australian office reveals that in order to get results, Australian women consider vigorous, punishing exercise regimes to be the most efficient. Boot camps are growing in popularity, 24-hour gyms have become the norm and then of course, there is the Cross-Fit revolution. 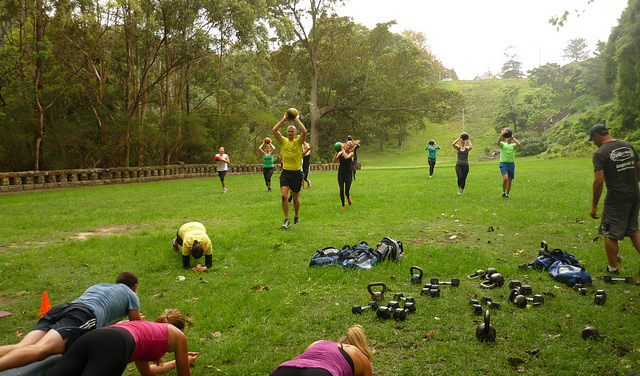 By contrast, my experience with French women is that their choice of exercise is closely linked to its propensity for pleasure. Zumba, salsa and yoga classes once a week are common choices, and I’m yet to meet a French person who comprehends the concept of boot camp.

Whilst I was brought up with the maxim ‘a good day starts with a good breakfast’, many French people I know skip breakfast altogether. If eaten, the French breakfast is traditionally sweet, and whilst croissants might not be on the daily menu, bread topped with butter and jam, or honey, is. 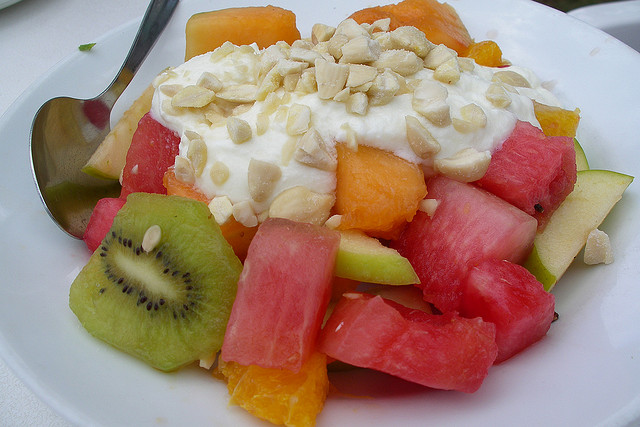 Health conscious Australians, by contrast, will regularly opt for fruit salad and yoghurt, ‘healthy’ breakfast cereals, or perhaps a protein-rich omelette. Lunchtime is a single-course affair of either a salad, sandwich, or soup. And, with more time to prepare and enjoy it, dinner is often the biggest meal of the day. 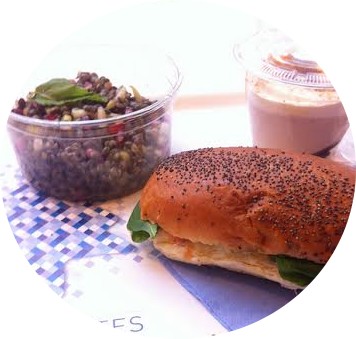 The French, however, rarely eat less than two courses at lunch, sometimes three. Whilst the idea of the two-hour restaurant meal complete with wine and dessert is a thing of France’s past, even the ‘fast’ lunch food restaurants offer several courses.

At Cojean, for example, French diners select a soup or salad, along with a sandwich and a dessert. After a long day at work, most French people keep dinner simple and light.

Then, of course, there is the snack debate. In Australia, morning and afternoon snacks are the norm, but in France, the government advises against them. When I asked a French colleague about this recently, she said: 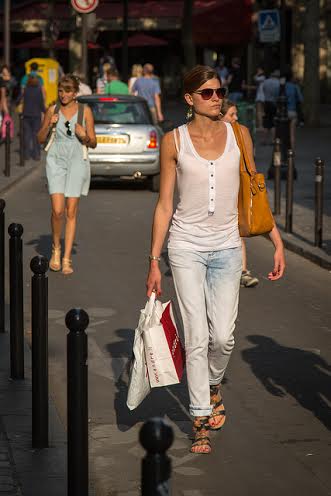 Back home, I’d rush to reassure an insecure friend that she hadn’t gained a gram of weight (truth be damned). But in France, where French women are said to be obsessed with being slim, opinions about the weight of one’s friends and colleagues are readily volunteered.

When a pregnant French friend confessed she felt she wasn’t carrying her baby weight well; another French girl agreed, and added a helpful, “Well, you weren’t that skinny to begin with.” And still, everyone parted as friends.

I’ve also heard stories from slim, healthy French girlfriends about visits to the doctor for antibiotics ending with a firm recommendation that she drop a few kilos. Even my grandfather-in-law takes great delight in greeting family members with his opinion on whether they’ve gained or lost weight since their last visit.

Reconciling the French and Australian attitudes

As it’s all about Happiness in Paris, for my own personal happiness and well-being here in France, I’ve decided upon a combination of factors. I’m going to keep the carbohydrates and ditch the boot camp. Up the yoga attendance but skip the sugary breakfast. Enjoy a bigger lunch when I have time, but be satisfied with a quick sandwich when I don’t.

And you certainly won’t find me commenting on my friends’ weight anytime soon.

Have you noticed the difference in attitudes between the French and Australians? What do you think? Share your thoughts with us below!