A lot of love for learning French at Soirée du Terroir 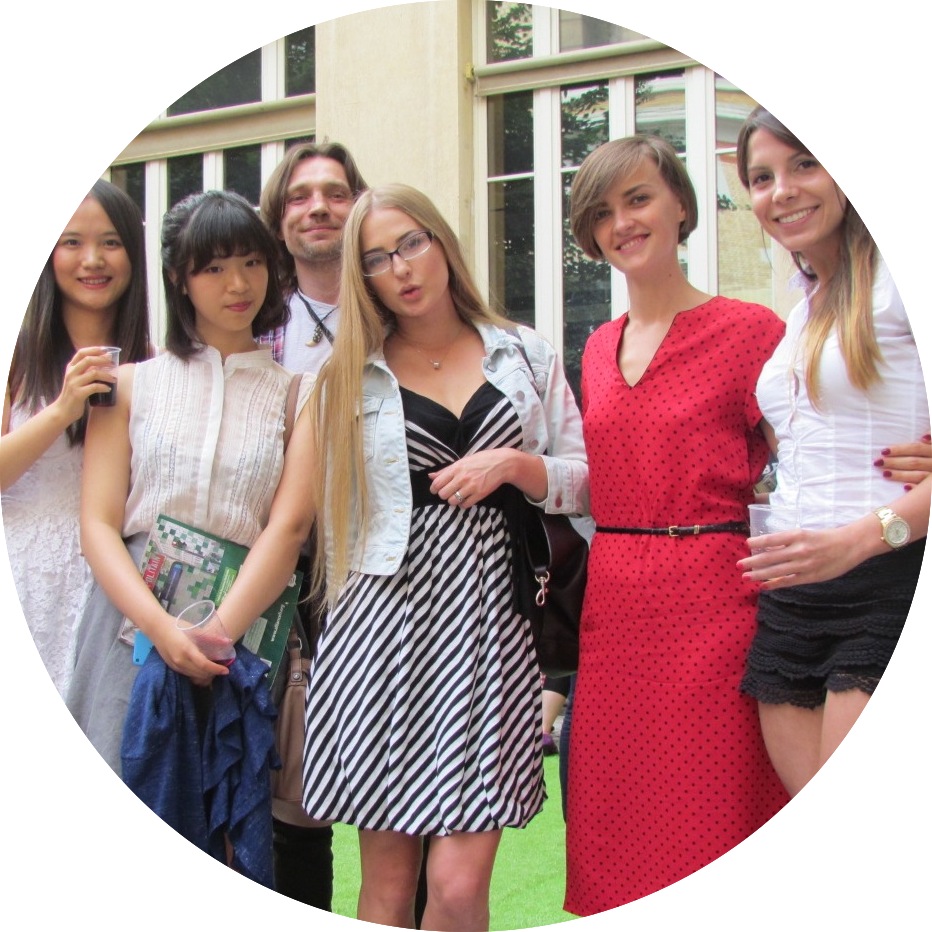 We’ve all heard it before: France attracts more foreign visitors than any other country in the world.

It intrigues me that people come from far and wide to experience French culture; it seems to be draped in some kind of attractive aura that many other countries unfortunately lack.

For me, I was drawn to la Belle France (and pushed to learn the language, attempt to immerse myself, and experience la vie française) because my parents extolled the
virtues of French culture every dinnertime.

And this was despite the fact that neither of them had ever so much as set foot on French soil.

Why are so many people learning French?

It was only when I attended the Soirée du Terroir hosted by the Alliance Française Paris Île-de-France that I actually realised how true the statistics – and this inescapable attractiveness – are. Clustered within a small courtyard, sharing stories over plates of terroir goodies were people who came from countries as eclectic as the Ukraine, Japan, Italy, Brazil and the USA. In meeting the people at this event, I wanted to hear their personal stories to answer my question: why are so many people learning French? 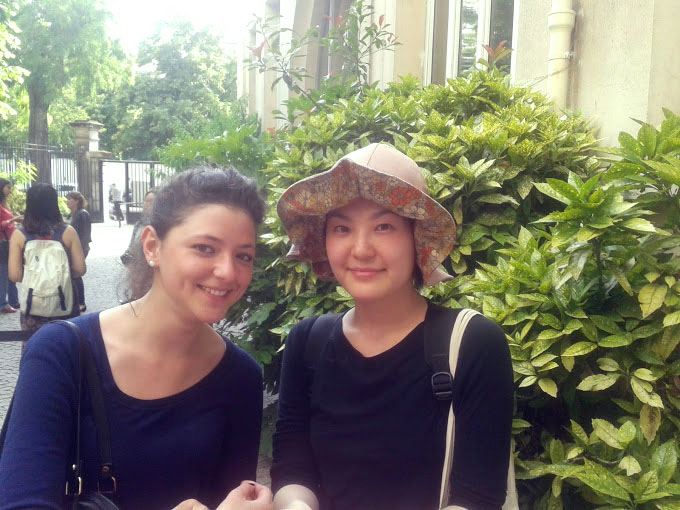 Like me, for some attendees it had been a dream instilled since childhood to live in and experience France. Although France has many lovely (and clichéd) connotations of romance, beauty, and great food, many of these people had come here not just for the vacation, but to really transform their childhood fantasies into reality.

I spoke to Mio Matsuo, a Japanese student, who told me that her childhood dream had been to be une boulangère – and what better place to come to learn to be one, than in Paris? She wanted to turn her dream into a career, with the hope that her French will soon reach a good enough level to work in une boulangerie…

For some: French passion 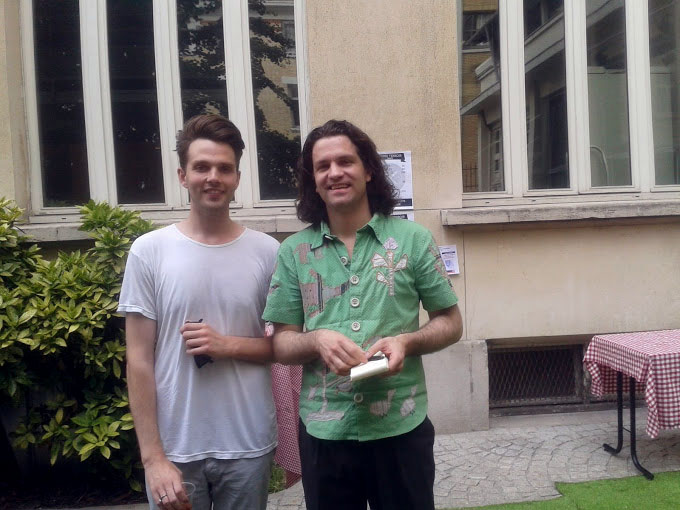 Everybody has seen the films, read the books and heard the myths about the French – how lucky they are to have such a seductive reputation! There are, of course, many who come to France looking for a French fling, although many leave somewhat disappointed.

Ana and Karin (from Brazil and the Netherlands) had been hopeful for the prospect of French romance, but Karin recounted to me how her only date with a Frenchman ended with him insisting on splitting the bill down to the last centime…

Justin (another student), on the other hand, had been much luckier. Within days of landing, he had met a French-American boy who soon changed his flights so the two could have plenty of time to flâner en amoureux ensemble. So perhaps the idea of romance in Paris isn’t a complete myth? 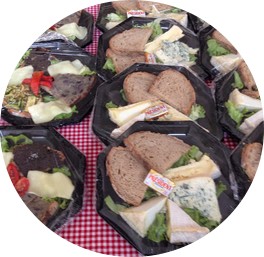 For the people I spoke to at the event, they didn’t choose to learn French for the same reasons many people learn other languages (par exemple for business, or to have a trump card in the corporate world). Rather, they chose to learn French because the French language, and the idea of living and experiencing the real France, embodies that well-known phrase: the allure of the `je ne sais quoi`.

Thanks to films, books and well-circulated myths involving the sexiness of the French language, the romance of the cities and the people, and the pedestal French culture is placed on in terms of food, theatre, art and history; there isn’t much doubt about why people come to France.

The interesting question, rather, is whether it manages to live up to this lofty reputation. For some of the students, yes, Paris was at least fleetingly the city of love and picnics. For others, the reality had been a little different, and for Mio Matsuo, our budding boulangère, we can’t yet tell. The language learning curve will probably be a steep one to climb, and I can only cross my fingers and hope that she is as successful in Paris as she deserves to be.

Have you ever lived in France, or dreamt of doing so? What is the attraction for you? Share your comments with us below, we’d love to hear from you!