Getting into new French fiction: ‘Positions’ by Annie Ernaux 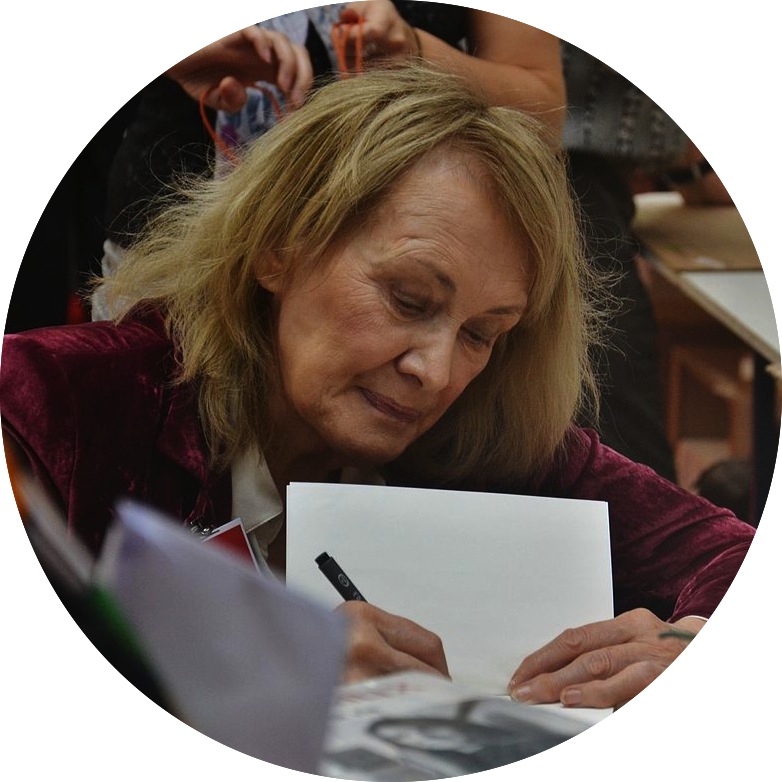 Winner of France’s Prix Renaudot, Annie Ernaux’s ‘Positions’ (‘La place’, Gallimard, 1983) is the perfect antidote to all those heavily marketed ‘beach reads’ and flashy summer blockbusters vying for your attention in airport bookshops.

Not that there’s anything wrong with commercial reads – hey, I love a good thriller, and French crime novelists are the best in the business. But this month I thought I’d pay homage to the un-flashy, quiet texts that sit patiently on your bookcase, waiting.

Annie Ernaux’s ‘La place’ is a canonical French text, but it had completely passed me by until very recently.

A slim volume, ‘Positions’ is a memoir of Ernaux’s father. Ernaux explains that writing about her father could only be an ‘anti-literary’ undertaking:

“I started writing a novel in which my father was the main character. Halfway through… I began to experience feelings of disgust… If I wish to tell the story of a life governed by necessity, I have no right to adopt an artistic approach… No lyrical reminisces, no triumphant displays of irony.”

Chapterless, written in brusque and declarative sentences (Hemingway fans take note), what follows is a portrait of her father that is no less moving than if it had been written in a ‘literary way’.

As Oxford professor of French, Michael Sheringham, points out, this sparse, non-lyrical style makes for an appealing mixture of the prosaic and the poetic. The use of songs and salty Norman expressions complement the italics that are used to foreground her father’s “words, tastes and mannerisms”.

Class and ambition in post-war France

A self-made man, rising from a family of farmhands to owning his own café-épicerie in a northern French town, Ernaux retraces her father’s life and her relationship with him. She portrays how that relationship becomes fractured when she herself seems to enter another social strata through her education, and her professional career.

What does it mean to be a commerçant like her father? And what defines the gulf between that and petit bourgeois? There are other, newer books that deal brilliantly with the topic of class in France, but it’s Ernaux who shows how class differences can be subtle and devastating. (No doubt the author would disapprove of me using such an emotive word!)

An important contribution to French ‘life-writing’

I did find this book immensely sad at times, which is not to say that it’s a depressing read. There are many moments of pathos, and the not-entirely-linear structure allows Ernaux to go back and illuminate some detail, building up an ever more nuanced picture of her father.

For example, we learn that her father scorns books; “he doesn’t need them to live”. Towards the end of the text, Ernaux remembers an embarrassing visit to the town library with her father. When asked which books they’d like to borrow, she says: “It hadn’t occurred to us that we had to prepare a list and reel off titles as easily as if they had been brands of biscuits.” The librarians choose the books for her and her father. Her father never revisited the library.

It is a remarkable book about loving someone and seeking to understand them, while yearning to break away.

Who are your favourite French authors? In what style do they write in? Share your thoughts in the comments below.