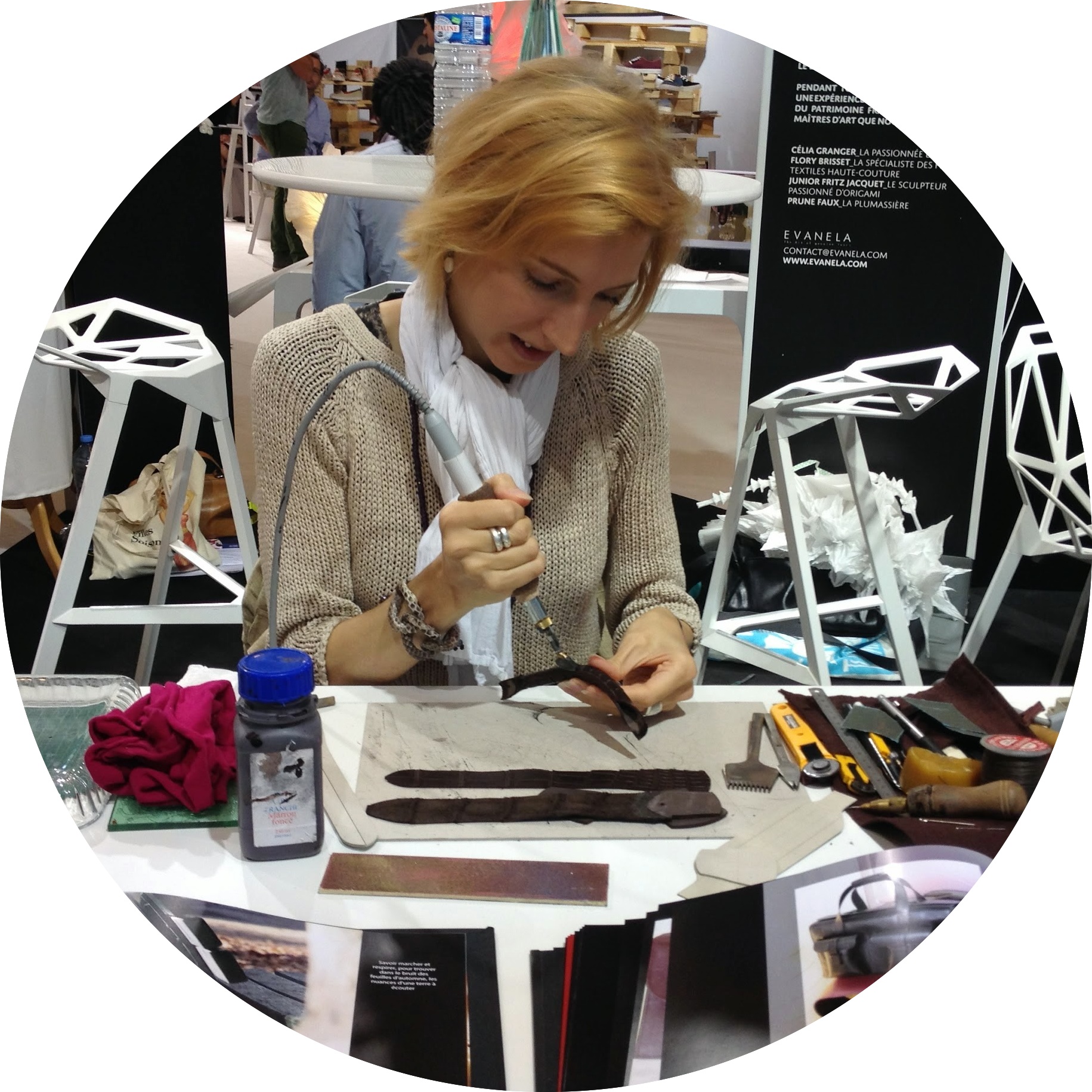 Métiers d’Art in France are thriving, and a new, young generation of French artisans are continuing a tradition that has made France renowned since the Middle Ages.

I recently saw a special report on French TV on Maurice Taylor, CEO of tyre manufacturer Titan. The American man is not unknown in France. In 2013, he was about to save the Goodyear Company in Amiens from closing down by purchasing the plant. He suddenly walked away from the deal, stating that he would be “stupid” to operate in a country where workers were paid high wages for such little work.

Indeed, as this now-famous man was being interviewed, he showed the journalists into his beautiful mansion in the US, where his wife was proud to announce that most artisanal items – the fireplace for example – had been specially dismantled and shipped from… France.

My point here is not to discuss the pros and cons of such a shocking assertion but to remind everyone that we are not short of paradoxes as far as France is concerned: the country still exerts a unique power of attraction, despite its gloomy economic situation.

These thoughts were still on my mind when I met with Lucie, a young French entrepreneur, whose work consists of discovering new talents and making it possible for them to be known to the public.

French artisans, past and present

When one thinks of artisans in France, one immediately travels back to the flamboyant 17th and 18th centuries; Versailles, the Bourbon Kings, ‘La Manufacture des Gobelins’, ‘le Compagnonnage’. 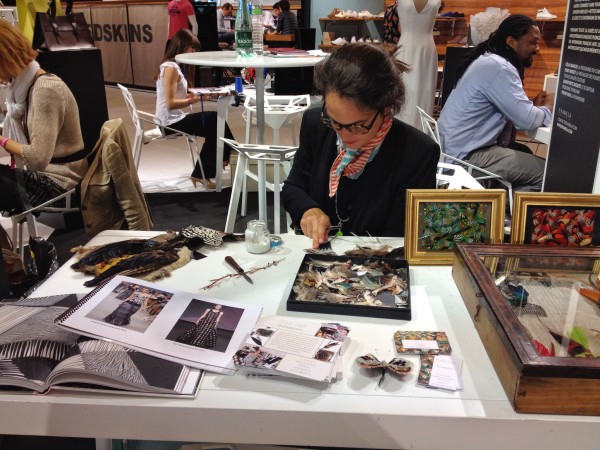 Industrialization marked a slow-down – if not a stop – for many professions. Add to that a never ending nightmarish economic crisis and the ‘outsourcing phenomenon’, and it seems the beauty and glory of France’s handmade creations belong definitively to a bygone age.

Or so you think…

I have proof that the tradition is not only continuing, but is as creative and stunning as ever! On two occasions I had the opportunity to discover the work of a panel of artists thanks to the activities organized by Lucie’s company, Evanela. 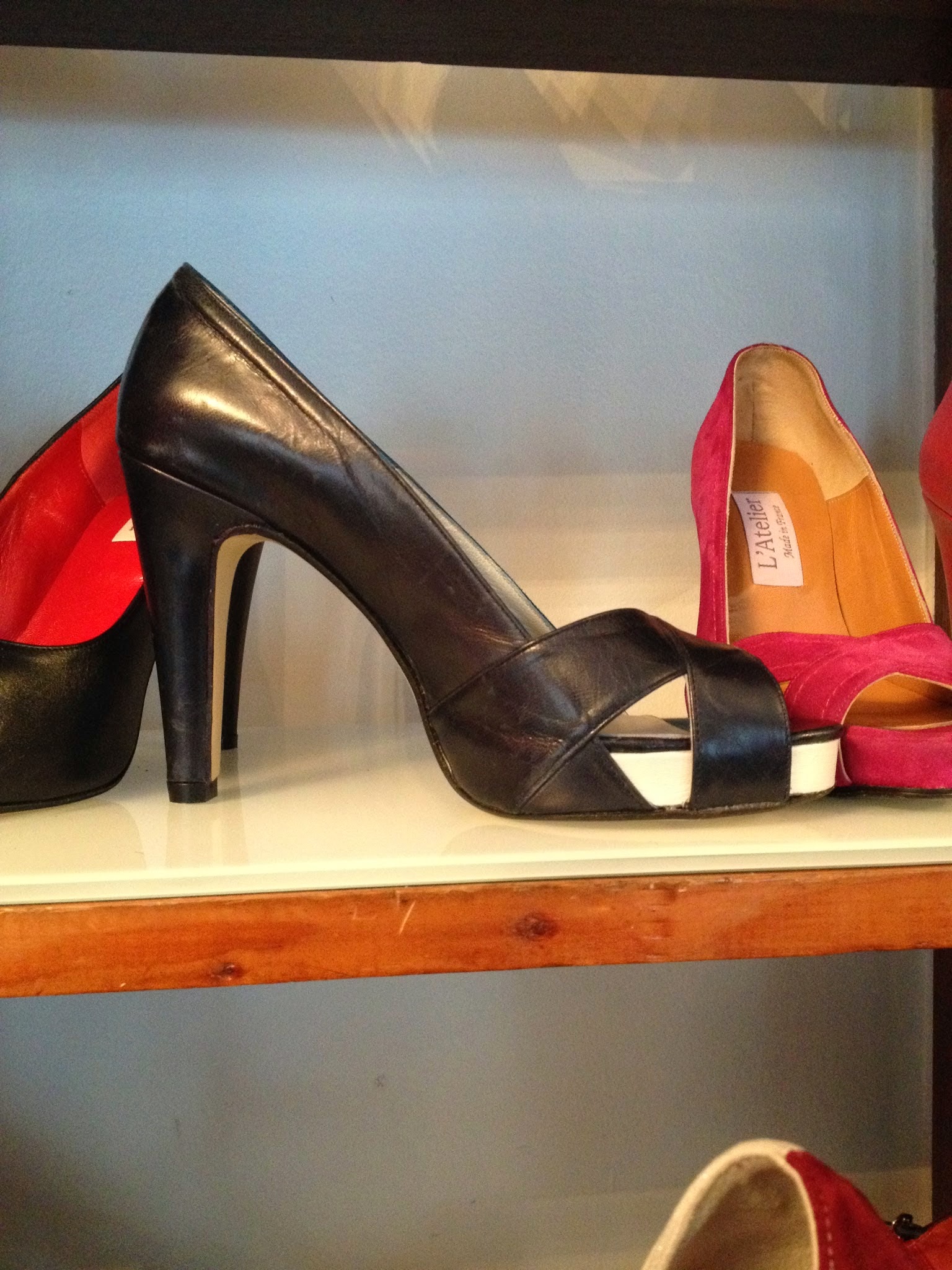 The first time, I visited a shoemaker’s workshop in Montmartre. Surprisingly, I discovered Parisian handmade shoes could be personally designed and ordered according to your tastes and needs.  A best-selling model is the shoe ordered by the costume department of ‘Sex and the City’ while shooting in Paris!

The second time was even more enlightening and surprising! Four artists were present in Evanela’s booth at the trade show ‘Who’s Next’ at Porte de Versailles. Each had impressive works on display and personal and moving stories to share.

Prune, the feather-maker plumassière, uses feathers from the 1920s and 30s because they have a different feel and colour. She buys them in bulk at antique shops or flea markets…

Then there was Celia, who chose leather craft for many reasons – one of which being that she loves the smell of leather!

Junior Fritz, the paper sculptor, is a Master in origami. His lampshade creations, made of infinitely small pleated paper, can be seen at ‘Roche et Bobois’ designer furniture shops.

But perhaps the most touching story was Flory’s, the embroiderer. After she had chosen her craft, she learned from her parents that both her grandmothers had also been embroiderers! Her creations are so unique that she is regularly employed by French fashion houses to work on Haute Couture collections too. 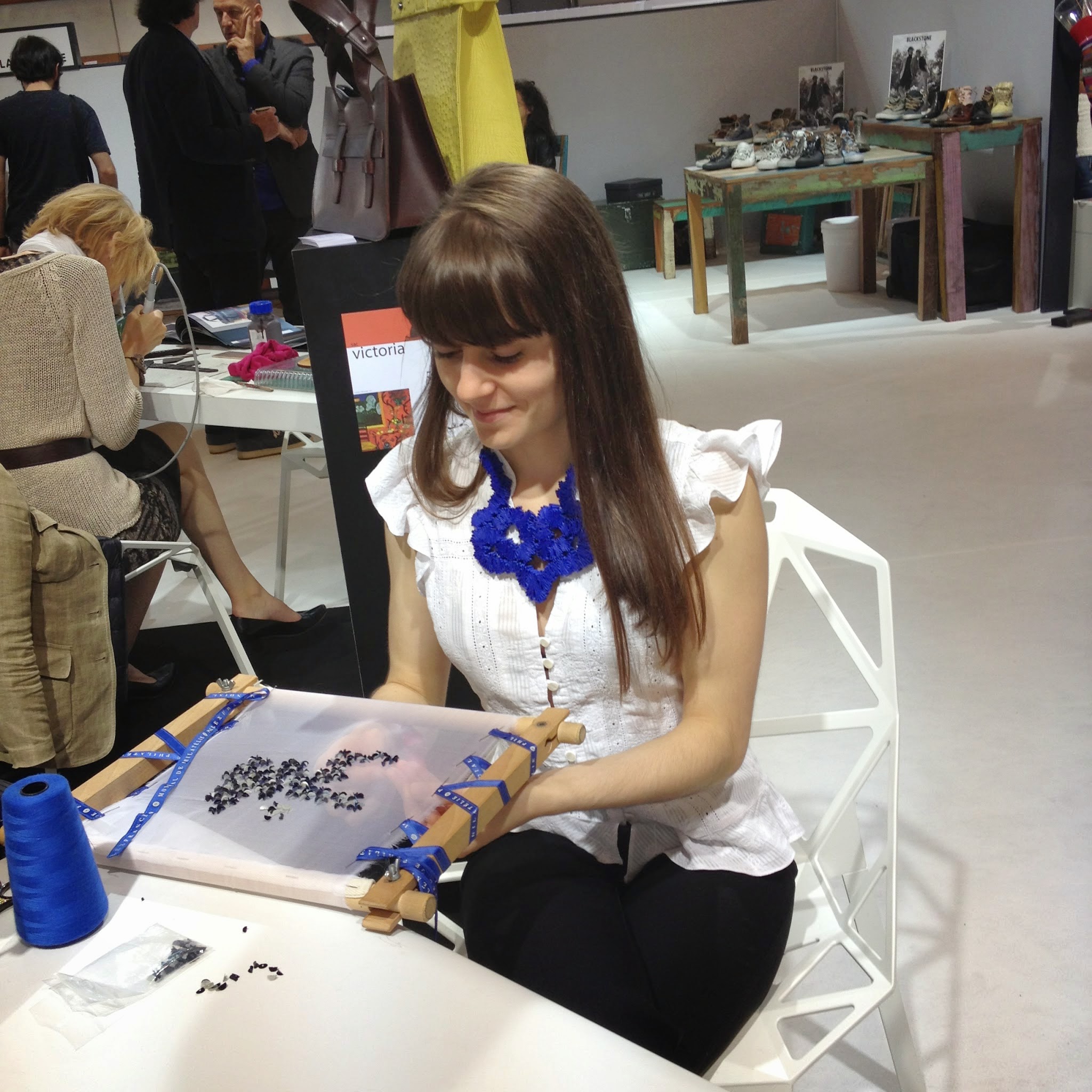 These outstanding young people endure long hours of work and not necessarily high wages. But it is the passion for their craft and their personal talent that encourages them to keep the French tradition of excellence in art and craft alive.

No offense to Maurice Taylor, of course…

Do you think French art is thriving, or a thing of the past? Share with us in the comments below!