My French Lingerie: a legacy through the ages 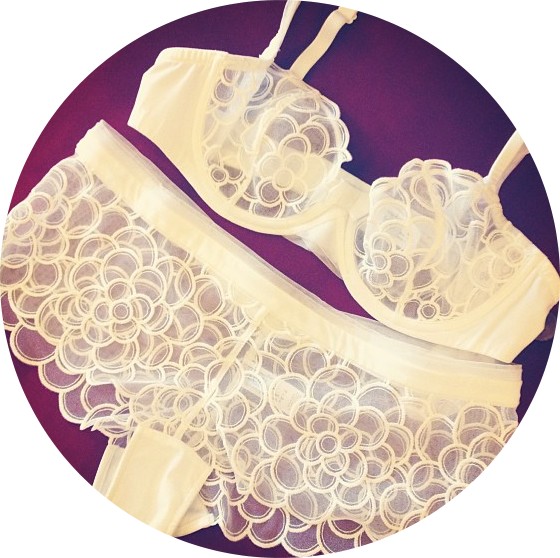 I’m glowing as I mince my way across the room, carrying myself in my jeans and shirt like I’m wearing a Cannes-worthy gown. People watch me out of the corner of their eye and I bask in their adoration.

En fait, I know they can’t help but look at me, so magnetic am I.

“Maybe she’s born with it,” they must be thinking. “Or maybe… it’s my French lingerie.”

Alors, I’ll come clean – the above scenario n’est pas exactement la verité. Mais, even if people do not stare at me with adoration, wearing some gorgeous lingerie sure makes you feel like they do.

There’s something a little bit magical about French lingerie and the way it makes you feel a million bucks. It has some mysterious power to boost your confidence and send you strutting down the street like you’re wearing custom-made Chanel. A certain je ne sais quoi, that is oh-so-similar to the mysterious yet inescapable sex appeal of the French woman. 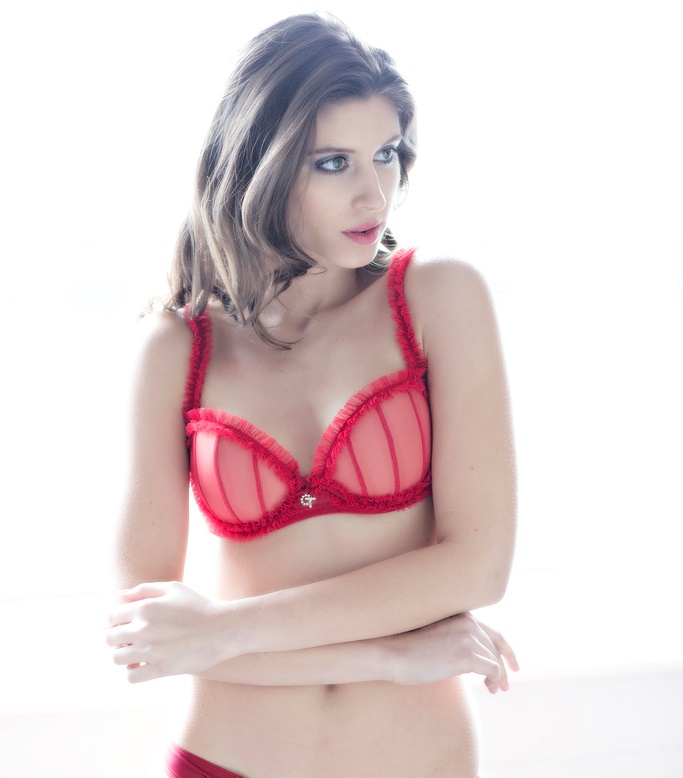 Lingerie is a big industry in France, with women spending an average of 20% of their style budget every year on these silken goods. Classic French style is timeless, chic and always polished. Just think of modern day style icon Marion Cotillard. So often Cotillard wears simple lines in classic black and white and yet the contrast in shades gives her look a modern yet understated elegance.

One of the secrets to French style according to French designer Anne Fontaine is simply attention to detail. As she says, “French women prefer quality over quantity” and so will invest in classic pieces.

Fashionable French women understand the importance of lingerie, to create lines which flatter every figure no matter what your age.

The term lingerie was originally introduced into the English language in the 1850s. However, rather than simply describing ‘washables’ as it does in French, the English adoption of the word brought with it an implication of undergarments that were scandalous and sexy.

Of course, lingerie has been around a lot longer than the usage of the word; it was first evident in Ancient Egypt according to hieroglyphic representations. Clothing in 3000 BCE was considered to carry a certain degree of status, with only the very privileged wearing undergarments to mould the shape of their silhouette – not so dissimilar to today’s society.

“Without proper foundations, there can be no fashion.” Christian Dior 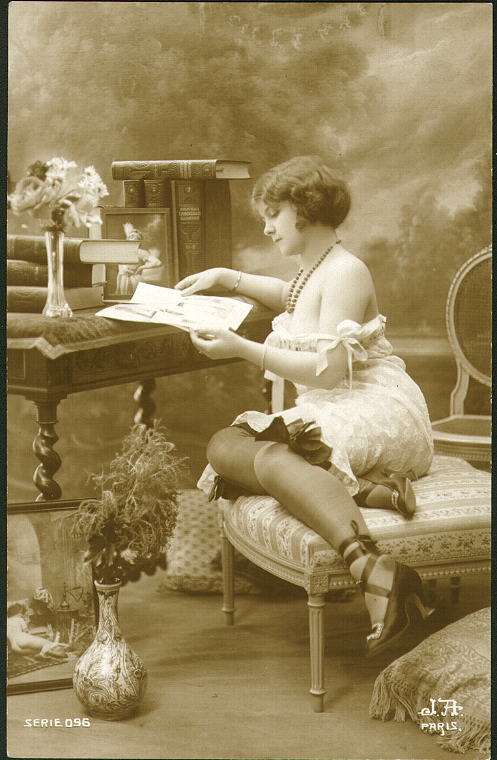 In the hundreds of years that have followed, lingerie has been used to shape women’s bodies in all sorts of interesting shapes, according to the fashion at the time.

One consistency remains, however: since Elizabethan times and the introduction of the corset, the French have been at the forefront of designing gorgeous and sexy underwear. What’s more, during the French Revolution, French women rejected the fashionable corset for more loose fitting underwear with only an inbuilt bustier.

So that’s right ladies; the ancestor of that bra you are wearing right now was born during la Révolution française.

The measure of any good structure begins with the foundations. It makes sense then that to get anywhere in the style stakes, you need a good foundation to work from. Confucius says that “humility is the solid foundation of all virtues”. Well, MyFrenchLife™ says French lingerie is. 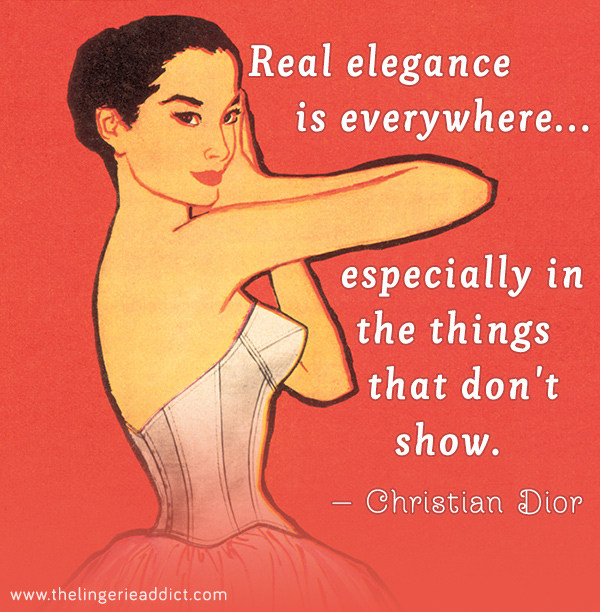 Clad in silky, figure-hugging secret armour, you’ll not only look great but you’ll be a better person. Think about it – high self-esteem gives you a more glass half full outlook on the world. As Deborah Ricard of TSE cashmere highlights, French women carry themselves so well because they know that styling “is more about what feels right and looks good on you”.

With your self-confidence shooting through the roof, you’ll be more gracious, more charming, more forgiving and, that’s right, more virtuous. In fact, according to Forbes magazine, people with a sense of self-worth have much better career prospects and traits of low self-esteem can cost you your job!

So when you next look at the ridiculous price tag on that tiny amount of fabric, think of your French lingerie as an investment in making your world a more harmonious place.

Or just shut your eyes when your credit card swipes through the machine and open them when you have that beautiful packaging in your hands – and not a price tag in sight!

Do you love your French lingerie just as much as us? What is your favourite French brand? Share with us your thoughts below or interact with us on social media!