Paris off the beaten path with Les Parisettes: historical cinemas 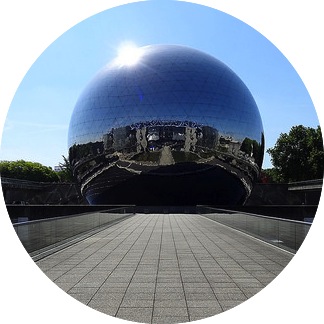 Join us as we delve into the rich underworld of the tiny, historical cinemas scattered about Paris. From the quirky La Clef in the quiet streets of Censier-Daubenton to the veritable institution of Le Champo, these cinemas beat the mainstream multiplexes in almost every way.

Perhaps more than any other city in the world, cinema is part of the lifeblood of Paris. Cinema was born in France, thanks to the aptly-named Lumière brothers of Lyon. The first films were shown to a flabbergasted audience in a Paris café in 1895. Through the many decades since that fateful evening, French cinema has remained one of the most creative, successful, and diverse film industries in the world.

But the French aren’t just good at making movies; they are also excellent at watching them.

France has its fair share of box office multiplexes, which generally do a much better job at showing interesting films than their Anglophone counterparts. Yet what makes Paris such a charming city for cinema is its penchant for minuscule art house cinemas, often with only one or two screens, tucked away down quaint little lanes. Here, Parisians can sit where iconic filmmakers themselves have sat, to discover the finest in independent and art house cinema.

Even if you’re not a passionate lover of French film, you have most likely heard of the Nouvelle Vague master, Jean-Luc Godard. Godard’s films span from the 1960 ‘À bout de souffle’ to this year’s ‘Adieu au langage’. They are brimming with quirky, poetic dialogue, stark camerawork and existential themes. 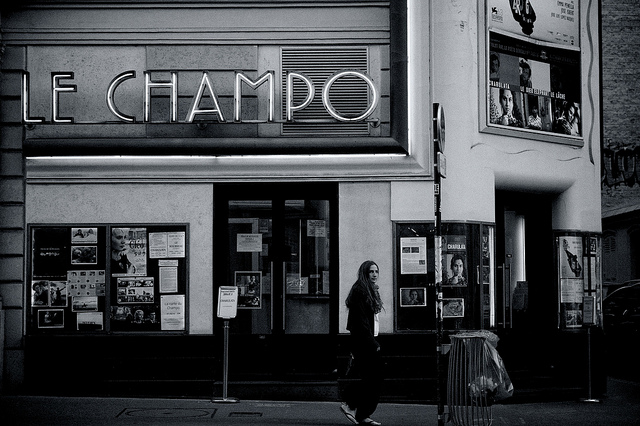 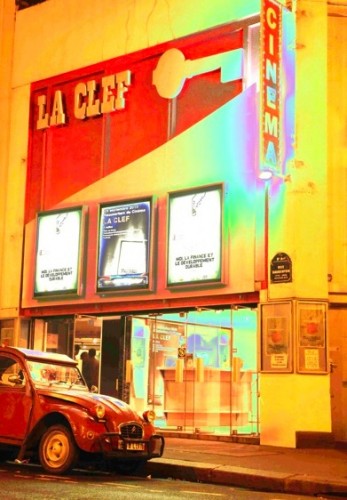 While some Paris cinemas focus primarily on vetted, classic films (and there’s certainly nothing wrong with that!) the charming La Clef (‘The Key’) theatre is dedicated to the fresh and new in film.

Here you will find independent festivals, little-known documentaries, and screenings of shorts from Paris film students. Fiercely proud of its independent status, La Clef is a thoughtful, intelligent and unique space to experience the cutting-edge and marginal of cinema.

Elegance and beauty abound in this delightful dancehall-turned-cinema. As the name suggests, La Pagode is modelled on a traditional Japanese pagoda. The unusual little building is nestled in lush fern fronds and other greenery. Head to this historical cinema if you’re looking for recent French releases in particular. La Pagode tends to favour the artistic, the contemplative, and the whimsical in its film programme, which fits perfectly with its surrounds.

Have you been to any historical cinemas in Paris? What’s your favourite place to catch a film in Paris? Share with us in the comments below.