Movies in Paris: discover the role Paris plays in cinema 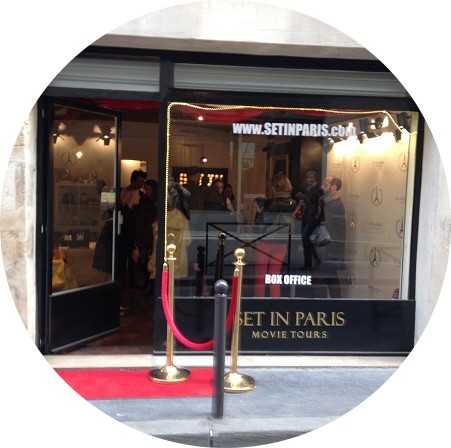 Did you know that the very first film screening was held in Paris on 28 December 1895, at 14 Boulevard des Capucines?

This address marked the location of Salon Indien – basement room of the Grand Café, which is where Hôtel Scribe now stands. The Lumière brothers were the co-conspirators behind this event, after their invention of the cinematograph that same year.

The screening featured ten short clips, two of which remain well-known references in cinema:  employees walking out of the Lumière Factory at the end of their day’s work and ‘L’arroseur arrosé’ (the waterer watered), an expression which was immediately adopted and is still widely used in French, the English equivalent being ‘the biter being bit’.

This was probably an accurate premonition for the future role Paris would play in the movie industry as it developed and expanded throughout the 20th century. Even though a few decades later Hollywood had already unarguably become the capital of cinema, Paris was not left out of the picture –so to speak.

Last year, the exhibition ‘Paris Vu par Hollywood ’ held at the Paris City Hall, traced back in beautiful images and artefacts the link and attraction that continued to exist between both places. Indeed, of all cities around the world, the City of Light is probably the most celebrated in the history of movies. 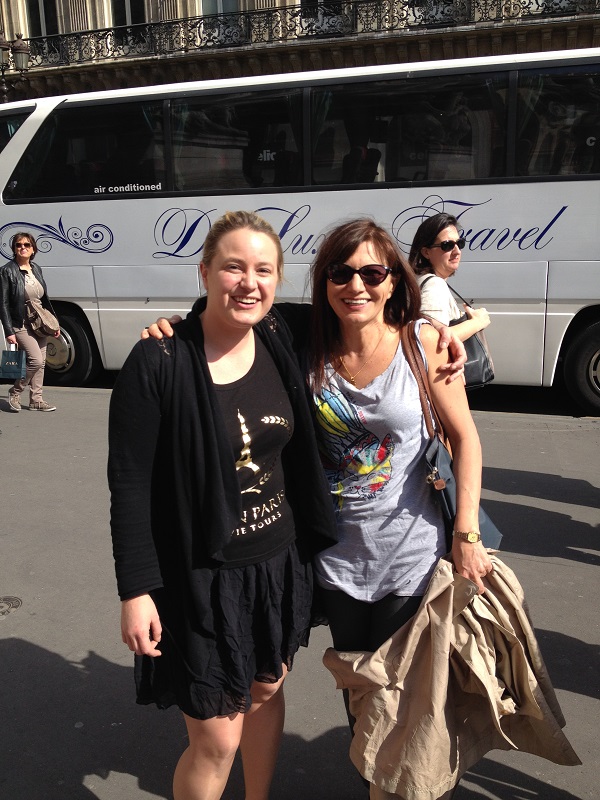 Even as I write this article, the last couple of weeks’ new releases in France count three films where Paris is part of the decor: ‘Monuments Men’ , ‘Le Weekend’ and ‘3 Days to Kill’.

In recent years, some movies have been such huge successes that they have become many people’s favourites. ‘Midnight in Paris’ by Woody Allen, for example, revived the director’s career in Hollywood and was acclaimed on both sides of the Atlantic to the delight of Paris-lovers. I don’t know one French person who has not praised this movie.

I have friends from Los Angeles who celebrated their 20th wedding anniversary at ‘Le Grand Colbert’ restaurant, inspired by a romantic scene from ‘Something’s Gotta Give’, with Jack Nicholson, Diane Keaton and Keanu Reeves. 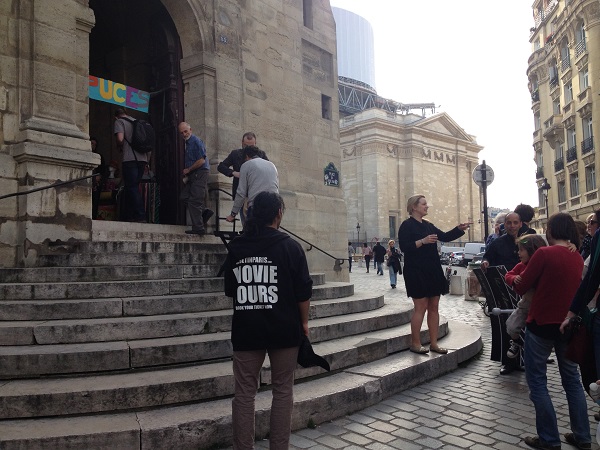 Similarly, le Louvre did not need Hollywood’s publicity for fame but who doesn’t have images of Tom Hanks and Audrey Tautou from ‘The Da Vinci Code’ when meandering through its corridors or standing in line outside the glass pyramid? The French actress was cast for this Hollywood blockbuster because she had just enchanted the planet in (of course) the Paris-based film ‘Amélie’!

Movies or scenes of movies in Paris, be it for fashion, romance, history or adventure, have influenced the way not only prospective visitors perceive the city but also its inhabitants. It seems there is enough magic there to make it possible for reality and legend to happily coincide! 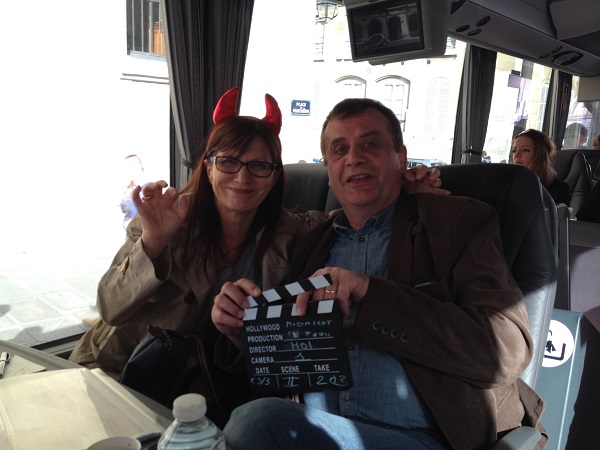 I’d certainly recommend ‘Set in Paris’ for a hassle-free, comfortable and well-prepared tour of the city’s most famous film locations. You’ll probably know more spots than you think, even if it is your first time in Paris!

It’s now time to test your knowledge! Do you really know Paris? Click here to find out…

What are your favourite movies in Paris? Where would you like to visit? Let us know in the comment box below.