Paris in April – what’s on?

What’s on in Paris this April? Fortunately, plein de choses – et non, we’re not playing an April Fools’ game. Come with us to discover the beauty of our favourite city in the heart of France. If you’re visiting or seeking something fresh and inspiring in April, you won’t need to look very far.

You’ll find something to appeal to any taste – from delicious food, superb fashion and art, to musical and comedic performances that will entertain and delight.

The enormously popular exhibition is coming to French shores after visits from Montréal to Madrid, London to Australia. Delve into the mind of the haute couture and prêt-a-porter genius that is JPG – you’ll find fashion, catwalks, exhibits, concerts, dance, media features and much, much more. 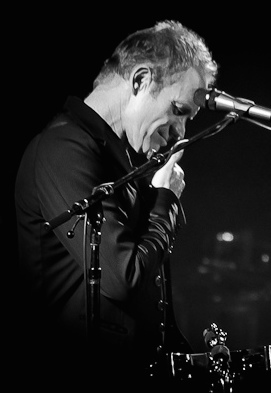 On his world tour, the unforgettable Sting is back once again in France, accompanied by Paul Simon in ‘On Stage Together’.

With a phenomenal line-up boasting over 30 hits, they’ll play to an adoring Paris audience on Friday 3rd April, and due to popular demand, they’ve released a second show the following night..

Le cinéma – Gainsbourg For Ever

La Galerie Hegoa will showcase an impressive exhibition documenting the life of Serge Gainsbourg. Unlock the immense, provocative artist and his poetic world through the lens of ten talented photographers and their works.

This comedian, with his hilarious sketch ‘Confidences sur pas mal de trucs plus ou moins confidentiels’, plays on the idea that human beings shouldn’t laugh too much. Energetic and hypnotic, the critics have fallen under Tsamere’s spell, and we think you will too. 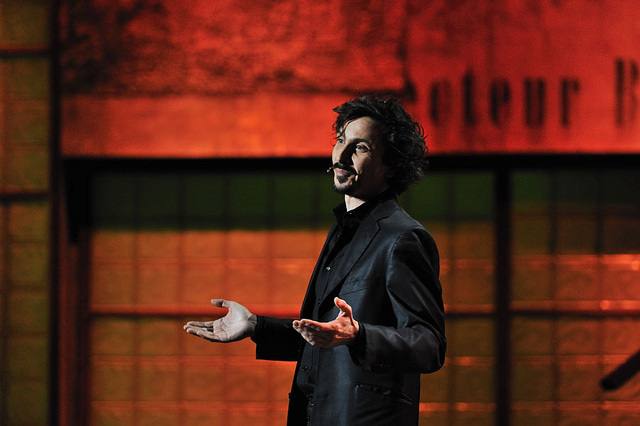 What do you do when you have Paris in April? Have we missed anything on your list? Share in the comments box below!