Paris Combo: the perfect combination of French and Australian 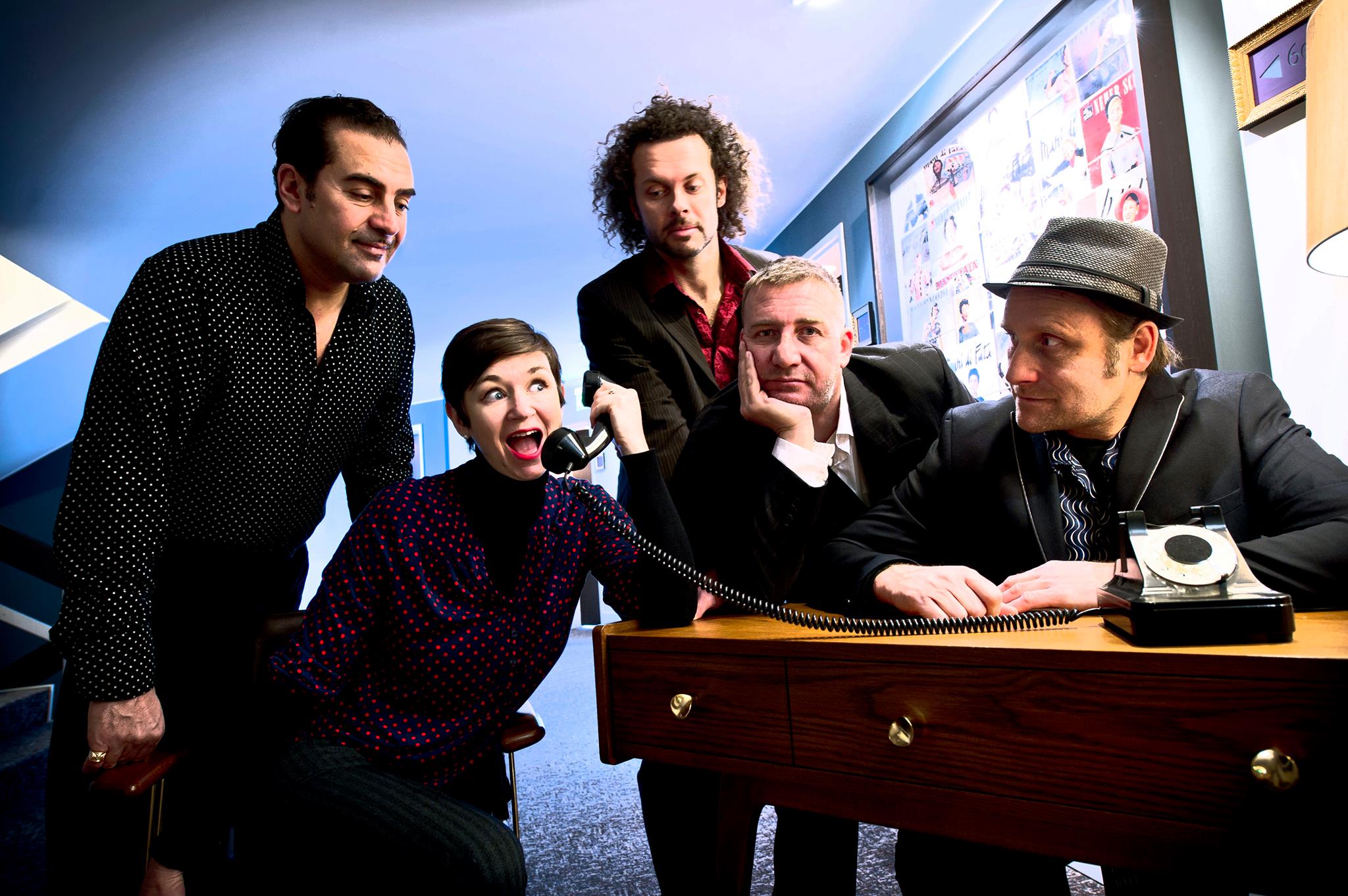 With five albums under their belt, an Australian behind the baton and lyrics etched in la langue française, Paris Combo are the world-class maestros showing us how music is done.

I was lucky enough to be able to chat with David, along with Paris Combo frontwoman, Belle du Berry.

How did Paris Combo form?

David Lewis: I’ve known my guitarist Potzi and drummer François [Jeannin] for about 25 years and they played together at the end of the 80s. Some of them were playing [in] rock’n’roll bands. Belle came out of the punk movement in France. They all sort of gravitated towards playing kind of a revival of French swing music from the pre-war years.

When I met Belle, we were both engaged in a show in Paris called the ‘Cabaret Sauvage’. She was the singer in the show and I was the musical director and that’s how we met. She introduced me to this band that she had and I started playing with her. From that point on, we started doing original material and that became Paris Combo.

What style of music do you play?

David Lewis: It’s quite hybrid [and incorporates] elements from the past and the present. There’s definitely a strong gypsy influence coming particularly from our guitarist Potzi. But as we are a band playing original songs, we like to be open to different influences and images that come from the songs as well.

Do you notice a difference between the Australian and the French audience and their tastes?

David Lewis: I don’t think [there are] fundamental differences. Although, when you’re playing with audiences outside France, sometimes they pick up on things – [things] which, funnily enough, people pick up on, or people here take for granted, because they’re in an environment here where there’s a lot of groups singing in French. It’s for sure when we move outside France.

We’re one of the few Francophone groups that actually tour a lot outside France – a lot of groups that are touring [sing] in English.

The jazz or the gypsy jazz aspect of our style comes to the fore as well. I think that’s something that really travelled. It’s one of the musical styles that’s [come] out of France [and] really become international.

What sort of things do the audiences pick up on?

David Lewis: For one thing, the whole ‘Frenchness’ of it. We’re one of the few Francophone groups that actually tour a lot outside France – a lot of groups that are touring [sing] in English.

I think [the fact that we sing in French] creates an aura of mystery in a way for the audience, like when you’re listening to songs in another language. People are still really attracted to the music. They want to know what the songs are about. It’s been an interesting experience for me to actually translate the songs into English and explain them to people in Australia or America. 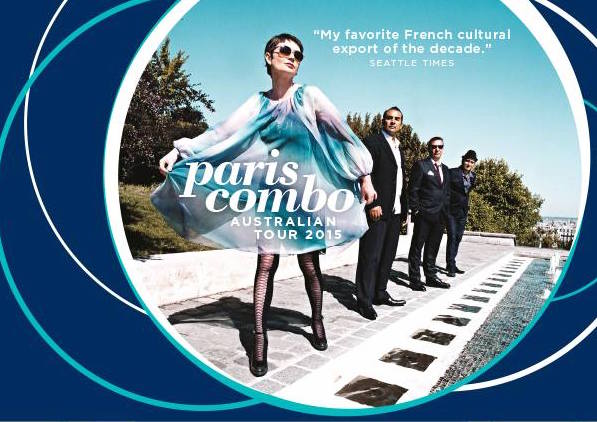 How have you found that personally? The ‘Frenchness’ of it?

David Lewis: I’ve been here for 30 years but I’ve always been attracted to French culture. My mother was a French teacher. It’s a unique culture in Europe in a way. When you go to the States people tend to associate things ‘European’ with the French very much – it’s kind of an emblematic culture in Europe. And you realise that French culture, music, painting, literature…[it all] has really had a big influence. Particularly in America, but also in Australia, too. There’s a very big French community [and] there’s a lot of links between France and Australia too.

So how do you identify yourself?

David Lewis: I’m not a French citizen. I’m an Australian resident living in France, but I soon hope to have dual nationality. It’s good to be accepted but it’s also interesting to keep an outsider’s point of view too. You don’t want to be too much of an outsider because I guess that’s one of the things that attracted me in the beginning. I still go into Paris sometimes and feel a sense of émerveillement – astonishment [from] the beauty of the city and just the whole ambience.

Are there any things that you miss from Australia?

David Lewis: Australia is where family is. And it’s the same thing – when you’re outside Australia you really appreciate all the things that are attractive about Australia: the easy-going atmosphere [and] the fact that the nature in Australia is really very close, even in cities.

Belle, what do you miss from France while on tour?

Belle du Berry: Nothing really. Except sometimes… no, nothing! 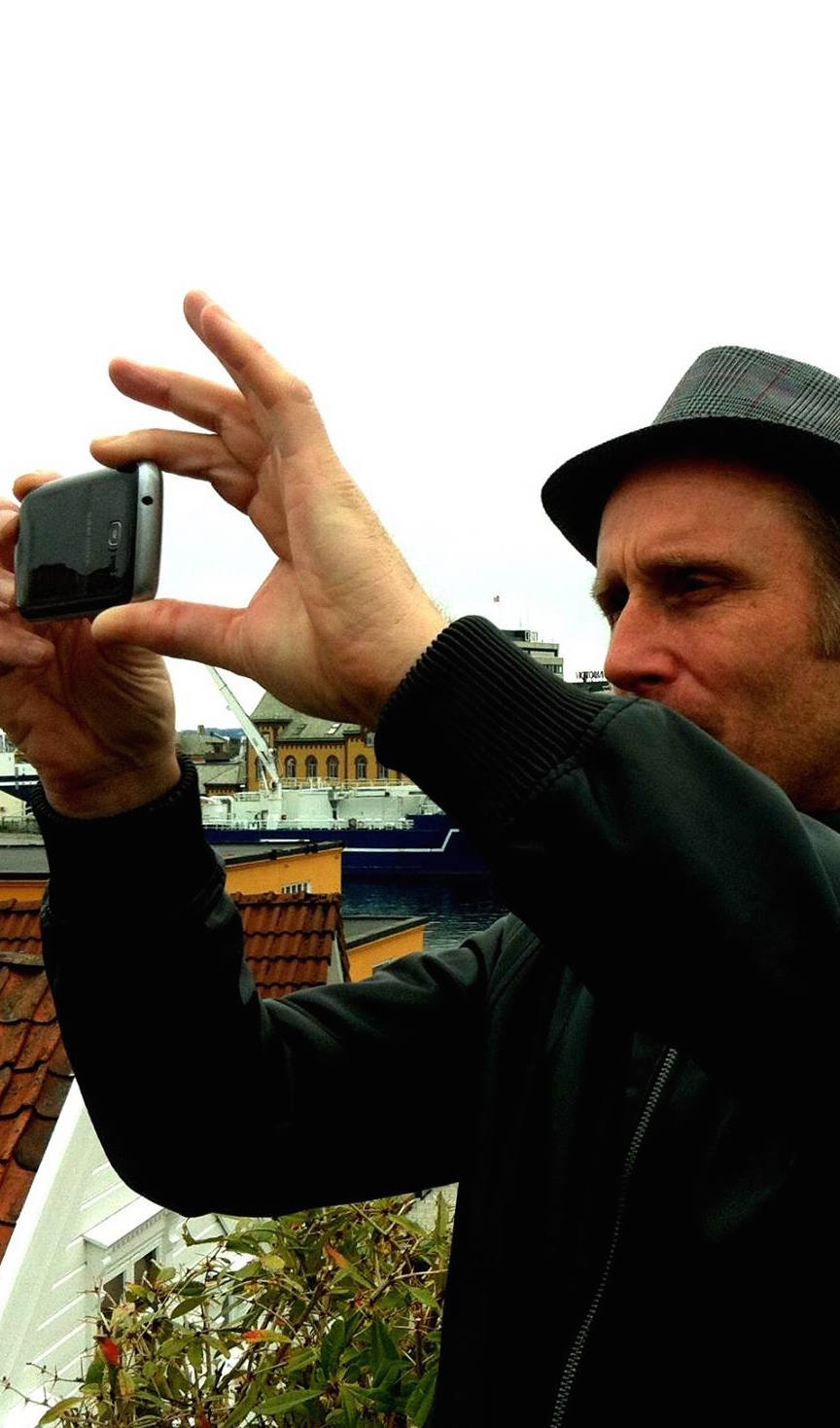 Belle du Berry: I was thinking about it.

David Lewis: You have good cheese in Australia.

Belle du Berry: Yes, that’s what I was thinking too. No, no regrets when I am away.

Where do you find good cheese in Australia?

David Lewis: Even in Melbourne too.

Belle du Berry: Food in Australia is so good.

Are there any other things you miss?
Do you miss staying in the same place?

I think we’re lucky we have the best of both worlds. We’re touring quite a lot but not too much. It’s not like we’re away 200 days a year, so it’s always great to go away. [We played] Norway (Stavanger) so we’ll just go there for 48 hours and you just get a taste of the place and the people when you play overseas.

We’re looking forward to coming back to Australia with the group. We haven’t toured with the group itself for ten years, so we’re just thrilled to be coming back. Having toured in the past, it’s a feeling of coming home for the group too. Paris Combo has a strong connection with Australia, even apart from me.

Check out one of our favourites from Paris Combo: ‘On n’a pas besoin’:

Have you seen Paris Combo live in action before? What did you think? Share your experience with us in the comment box below!