Expats in French society: where do they fit? 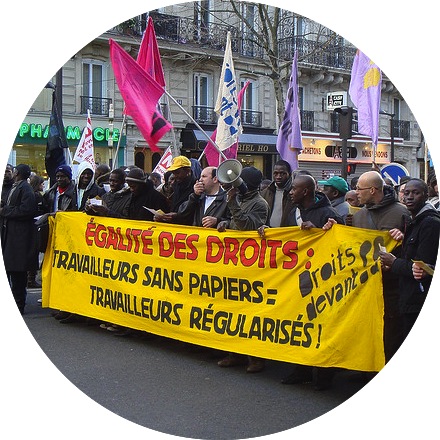 Although French traditions remain strong, the culture of France has been enriched by its many Francophone immigrants over the last few centuries.

In more recent times, the French government has been debating changes to their immigration system, and even voting rights for non-EU expats living en France. Here at MyFrenchLife™ we have met a plethora of expats starting fresh new lives in France. So with potential changes in the near future to immigration policy, we wonder exactly where expats fit in the French nation.

The playing field in France: a state of limbo?

Expats hold a unique place in French society – almost a place of limbo. Though they are not immigrants who are applying for French citizenship, and they are not entirely removed from certain citizen’s obligations.

Anne Hildago’s (then deputy mayor of Paris) claim back in January that London is a suburb of Paris, and vice versa, may have been controversial – but does have a definite element of truth to it. Although London and Paris have a deeply ingrained rivalry, the British expat population preferring Paris to London is quite substantial. With such a large British population calling France 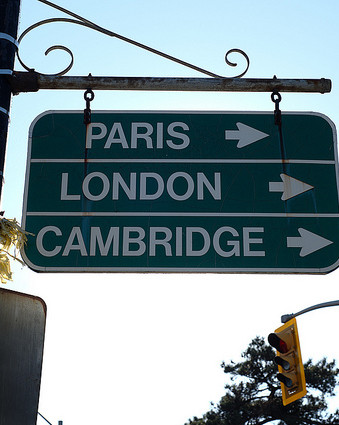 home, the idea of having a MP in the UK parliament representing expats interests (much like the French model) has a lot of support. However, the expat population is not limited to only British or EU citizens, as there are plenty of people living in France who come from all other the world.

These expats pay taxes like any French person, and foreign students or low-income earners can apply for the same rent assist program as citizens. So, given that expats both bear the burden and enjoy the benefit of being a part of French society, should they have a say in how the country is run?

There is heated debate about the question of giving non-EU nationals the vote in France. In his Presidential address on Bastille Day this year, President Hollande discussed his proposal to bring in voting rights for foreigners in local elections.

In response, Flavien Neuvy, mayor of Cébazat, told le Nouvel Observateur that giving foreigners the right to vote would amount to a partial forfeiture of sovereignty. Neuvy rejected the argument that non-EU nationals should have a right to vote since European Union nationals already have such rights. Selon Neuvy, these rights are only justified by the principle of reciprocity. Since French citizens wouldn’t have the right to vote in non-EU countries, non-EU nationals shouldn’t be granted rights to vote in France.

“France must remain a land of immigration.”

In response, Vincent Rebérioux of the Human Rights League argues that non-EU citizens have the right to have their point of view heard, and it’s widely accepted that politicians pay more attention to the worries of voters than anyone else. Rebérioux claims that the French population already supports giving the local vote to foreigners. De plus, since 2000, support for the right to vote has been at 52-54%. Rebérioux argues that instead of denying rights due to the problem of reciprocity, France should instead create sub-categories of rights afforded to foreigners depending on how their home country treats French people’s rights in turn.

Given President Hollande’s failure to deliver on other presidential promises as well as the strong opposition, the way forward with the vote for non-EU nationals is murky.

Changes to the right to vote for expats are not the only proposals on the table, however. In a bid to speed up the large bureaucratic backlog of asylum seekers and other immigrants, the government has proposed alterations to the current immigration system. Interior Minister Bernard Cazeneuve hailed the new changes, saying that, “France must remain a land of immigration.” These changes will mean a warmer reception and welcome into French society for new immigrants. 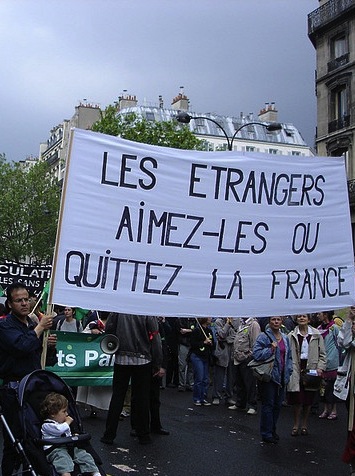 Along with the introduction of speedier bureaucratic measures upon first arrival, the legislation will also introduce a multi-year visa program. In order to extend a one-year visa, people will need to take civics and language classes. Further, to get a ten-year visa, written French texts must be readily understandable.

While some have applauded these proposals as a step in the right direction, pro-immigrant group GISTI (Information and Support Group for Immigrants) says the policy will be repressive in application, forcing immigrants to integrate into French society with little recognition of their home culture.

As these changes are directed towards asylum seekers, the new laws are not likely to affect expats. However, the inclusion of French language aptitude tests is definitely something important to keep in mind.

Weaving a place for expats in French society

The question of integrating foreigners into French society has often been fraught with furious debate. Words like ‘assimilation’, ‘intégration’ and ‘insertion’ are terms not used lightly in the debate, carrying with them all manner of negative connotations. So where exactly do expats fit in France? 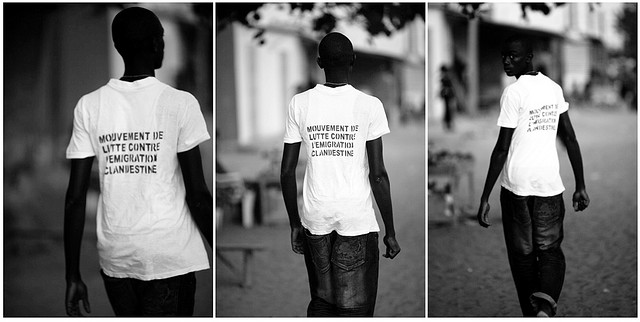 If the MyFrenchLife™ community’s experiences as expats are anything to go by, it seems they fit everywhere and anywhere! Many expats work in the tourism industry but many find their own niche, whether that be wood-turning, writing or setting up a bookshop. Despite the high unemployment rates in France, every year more and more Francophiles embark on the dream of setting up shop in France – and succeed!

Are you an expat living in France? Do you think you should be able to vote? Will the changes to the immigration system affect you? Please share your thoughts in the comments section below.