Paris in December – what’s on? 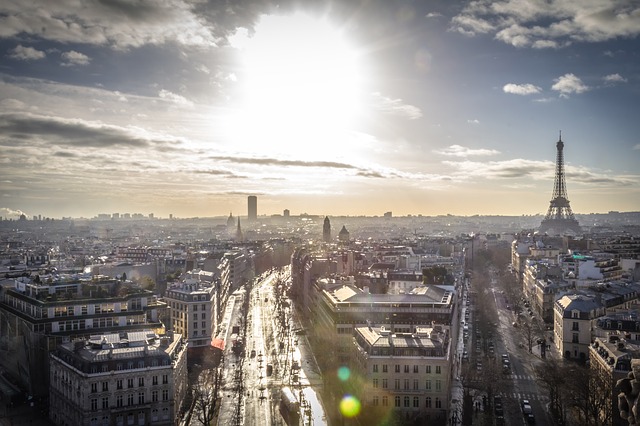 In November, Paris was hit hard by a series of terrorist attacks that sent the country into mourning. Despite this, the French are more united than ever.

Online campaigns like the hashtag #goingtoparis have emerged to encourage people to go ahead with their planned trips to the City of Light.

Despite the tragic events of November, It’s important that we continue to experience France as we have in the past, and we have put together this list to remind you of the treasures that Paris has to offer this December. 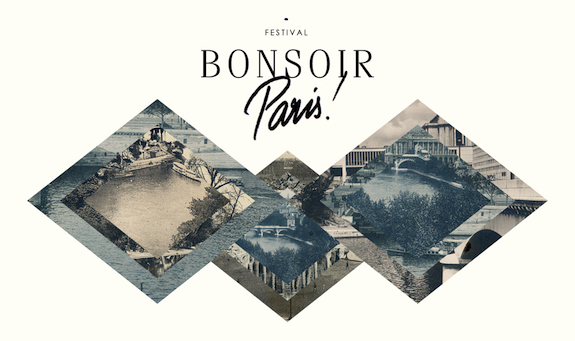 Book your tickets for a fun evening of folk, pop or electro-jazz!

Taste food from around the world

The Belleville Food Market happens once a month in Paris where over 15 restaurant owners set up in the street to share their best dishes with the public.

Food from around the world is on the menu, including falafels, oriental patisseries and galettes bretonnes – and they’re all home-made using quality products!

Inspired by the food markets of Berlin, the Belleville Food Market seeks to bring people together and to use public space in a positive way. December’s market will be a special Christmas edition, with each restaurant cooking its version of a Christmas meal.

Be inspired to fight climate change 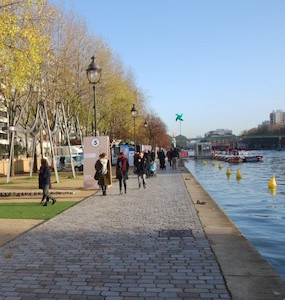 Between 30 November – 11 December 2015, Paris is hosting the COP21. So in the spirit of climate justice, Paris de l’Avenir has been set up – for one month, the banks of the Seine of the Bassin de la Villette have been transformed into an open-air gallery of innovative solutions to climate change.

30 exhibitors are offering an avant goût of a connected and energy efficient Paris, spreading hope for the future.

Focussing on the four themes of energy, mobility, resources and recycling and urban development, visitors are invited to participate in an immersive discovery of how Paris could be in the future if Parisians lead environmentally friendly lives.

Get into the Christmas spirit at the Village de Noel of the Champs Elysées. Wander among the wooden chalets displaying artisan goods that would make perfect gifts, then stop for a mulled wine of gauffre au chocolat. 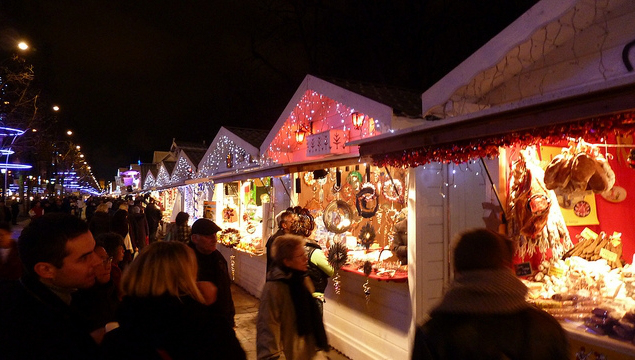 The village, which will welcome around 15 million visitors in seven weeks, also has a wide range of activities, from an ice rink to a chance to post a letter to the Père Noël! There will also be a Ferris wheel at the Place de la Concorde.

Learn how to become a Parisian 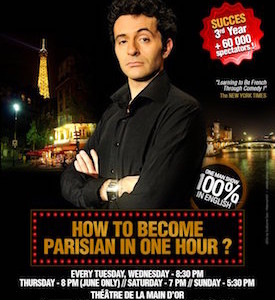 This one-man show by Olivier Giraud, titled ‘How to become a Parisian in one hour’, is a comedy act entirely in English.

Giraud will give the audience a crash course on how to become a Parisian, discussing the attitudes, habits and way of life that have given the people of Paris their reputation both in France and abroad.

Will you be in Paris this month? What do you like doing in Paris in December? Let us know in the comments below!