Spring in Lyon – what’s on?

It’s the end of a strange and unruly winter and the start of something very exciting: spring in Lyon combines the best of all seasons.

Even though it’s time to start shedding some of the layers, you can still enjoy the wonders of winter with plenty to do indoors and out this Spring in Lyon.

Here’s our selection of the best.

Tear up the slopes

Ski resorts are open until the end of April. With a disappointing amount of snow before Christmas, now is the time to make the most of the winter that lingers. Areches Beaufort, Chalmazel, and Oz-en-Oisans, some of the top ski stations, are all only 2 hours from Lyon, it’s easy to go for a day or even a weekend! 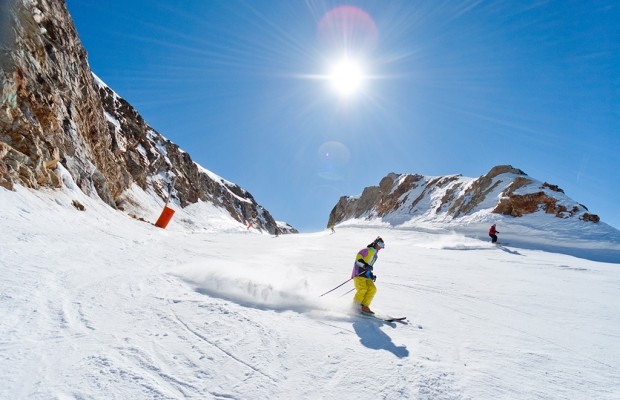 Lift passes start from €20 and it’s a great way to enjoy the outdoors with family or friends.

Where: All ski stations near Lyon
When: until 23 April

If getting active on the slopes isn’t your style, why not start spring in Lyon with a day at the spa? Le Spa Saint Jean is a spa, store and teahouse combined. Choose between detox, anti ageing, hydrating, nourishing or express treatments.

There is no greater luxury than a pampering session to enhance that fresh spring feeling. 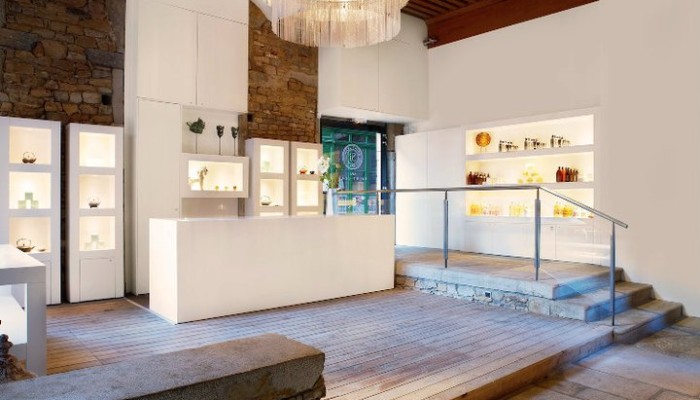 A spring in Lyon art awakening

For those spring days when the sun may not be shining as brightly as you had perhaps hoped, there are some great exhibitions opening across Lyon 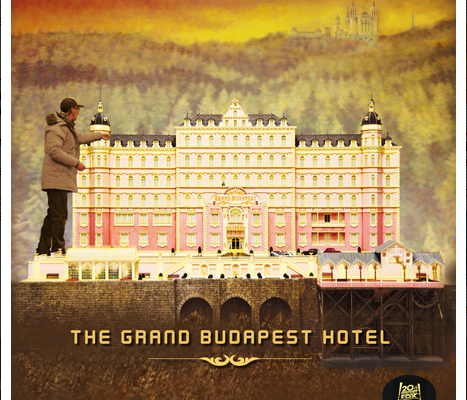 1. A miniature wonderland
The Museum of Miniatures and Cinema is hosting an exhibition of Wes Anderson’s film sets until the 31st of May. Even if you aren’t a particular fan of Wes Anderson, seeing the details of the ‘Grand Budapest Hotel’ miniature is a wonder in itself.

2. Yoko Ono on show
From March, MAC Lyon presents YOKO ONO Lumière de L’aude. Here you can enjoy over 100 pieces from this legendary artist encompassing performance, commissioned pieces, films, music and writing. The generic title of Lumière was chosen as it is a reoccurring theme in the works of Yoko, and is also anchored in the history of Lyon.

This exhibition remains fidèle to her message of sharing and experimentation, and is not to be missed. 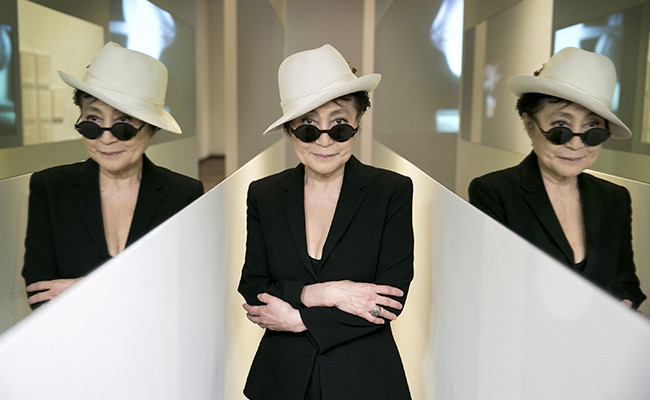 3. Abandoned spaces and alternative art
In Guillotière there hides an alternative art gallery and artist residence. Something you would expect to find in Berlin, London, or Barcelona, the Taverne Gutenberg has in fact taken up residence in Lyon.

In this formerly abandoned building you can chat with creatives at work, assist in painting workshops, or just take in the incredible fresques, which cover every millimetre of space on the walls, ceilings, floors.

Explore some newcomers in the bar and restaurant scene

1. A new form of Fourvière
The Hotel Fourvière has taken up residence in the former convent of visitation, 500 metres from the Fourvière and designed by the same architect. If history, lush greenery and contemporary décor don’t sound tempting enough, the hotel bar—Les Téléphones—is also available to fulfil your culinary needs, so don’t stress if you begin to feel peckish in such sacred surroundings.

2. Dance the night away

Soul, blues, jazz and other accompanying 80s sound genres have a new ambassador in Lyon. A kind of groove bistro, at La Grooverie you’ll find yourself leaning on the bar or digging into a plate of charcuterie as Al Green, Marvin Gaye and Grandmaster Flash set the pace for the evening.

For a few days in April, the whole world of noir fiction descends on Lyon. For film, literary and crime buffs, the Quais du Polar festival is an unmissable event. Scores of internationally renowned writers will be in attendance: taking part in book signings, conferences, and cinema sessions throughout the city.

Even for those who are not particularly interested in crime, it’s hard not to get swept up in the drama, with a myriad of free activities throughout the city at all cultural facilities. (Psst, if you’re looking for an introduction into French thrillers, try ‘The Bleigberg Project’). 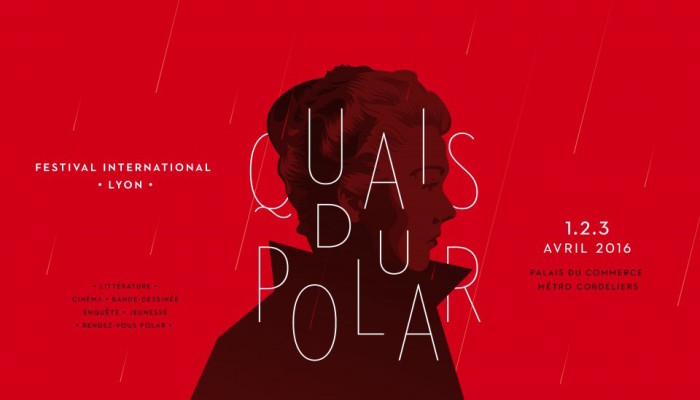 Where: Throughout Lyon’s cultural hubs, see the full program here
When: 1-3 April

What are you most looking forward to in Lyon this spring? Let us know in the comments below!