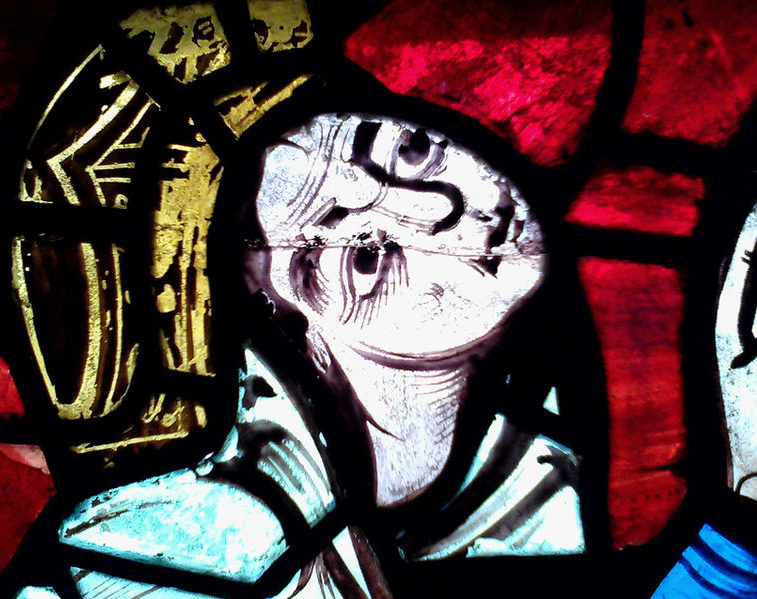 Eleanor of Aquitaine: my most inspiring French woman

READER CONTRIBUTIONS
This article was contributed by reader-member Moira McCarthy following a discussion in our ‘le Bulletin’ member newsletter about inspiring French women. You too can provide the occasional article or suggest article topics as a member of MyFrenchLife™ – MaVieFrançaise®.
To become a member make sure that you sign up! See the red button top right of this site. 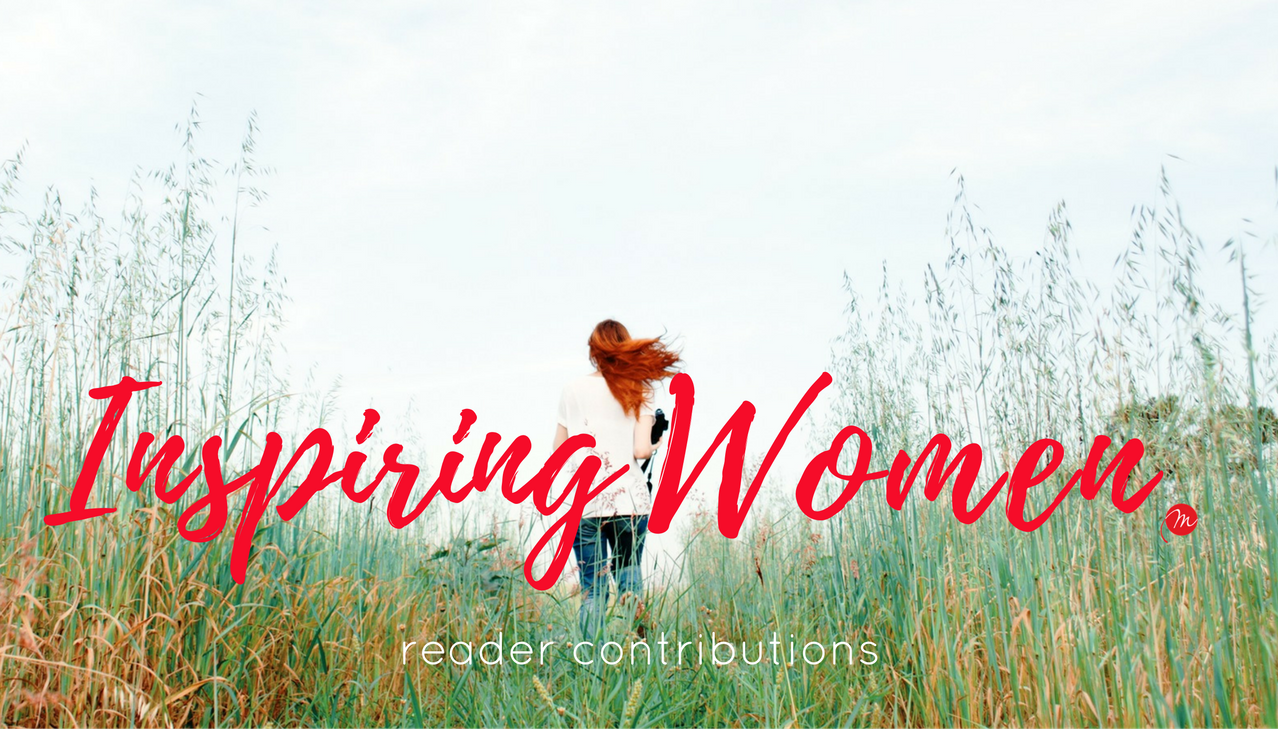 In this historic year for women, perhaps the most inspirational is the one who endured in her authority after one of the most tumultuous political marriages of any generation.

Balancing her own political and familial responsibilities, she survived the infidelities of her husband to establish her own social and cultural legacy. This woman emerged in a time of Middle Eastern conflict and participated in strategic discussions in Turkey over the conduct of War. Sounds familiar?

The spirited and flame-haired Eleanor of Aquitaine inherited the duchy of Aquitaine on the death of her father in 1137. Three months later, her strategic marriage to King Louis V11 of France brought this province into the French kingdom and later produced two daughters, Marie and Alix.

The marriage was ultimately annulled by the Pope in 1152 after the strong-willed Eleanor had failed to produce a male heir and could not be prevailed upon to continue the relationship. Intriguingly, Eleanor soon became involved in a passionate relationship with the dynamic Henry, Duke of Normandy, eleven years her junior.

Henry became the King of England in 1154 and their union produced eight children: the heroic Richard the Lionheart and the infamous King John being the most contentious of the Plantaganet dynasty.

So much history has been recorded of the dynastic conflicts that ensued for over three centuries, but often the cultural legacy of Eleanor, Queen of both France and England, has been overlooked. Her formidable intellect fostered art, troubadour poetry and music and she was innovative in drawing on Arabic medicine, mathematics, architecture and science.

Through her patronage of the poet Chretien de Troyes, her daughter Marie de Champagne would revive the Arthurian legend which has remained a chivalrous symbol of kingly power. Eleanor and Marie devised a ‘code of love’ at Court in which knights and ladies interacted in a context that esteemed the dignity – and social power – of women.

Extraordinary and ‘scandalous’ was her departure to the Second Crusade as an Amazon on horseback with 300 female supporters. Although derided, this was the first humanitarian group ever assembled to ‘tend the wounded’ on the battle-field in an era that took no prisoners. Her son Richard would later bring a negotiated conclusion to the Third Crusade with the agreement of Saladin that Christian pilgrims would have access to Jerusalem.

Eleanor is a woman who inspires us even today with her courage and achievement while enduring the many betrayals, family conflict and exile imposed upon her by Henry 11. Tragic intervention may have eliminated Thomas A Beckett, “this meddlesome priest”, but Eleanor would remain a challenging presence in his life even in the isolation of prison.

Their destinies are forever intertwined and they are buried together, near Chinon, in the abbey of Fontevraud

Which French woman are you inspired by? Historical or modern day, we’d love to hear your stories! Comment below or write in at info.myfrenchlife@gmail.com to see your favourite inspiring woman featured here.