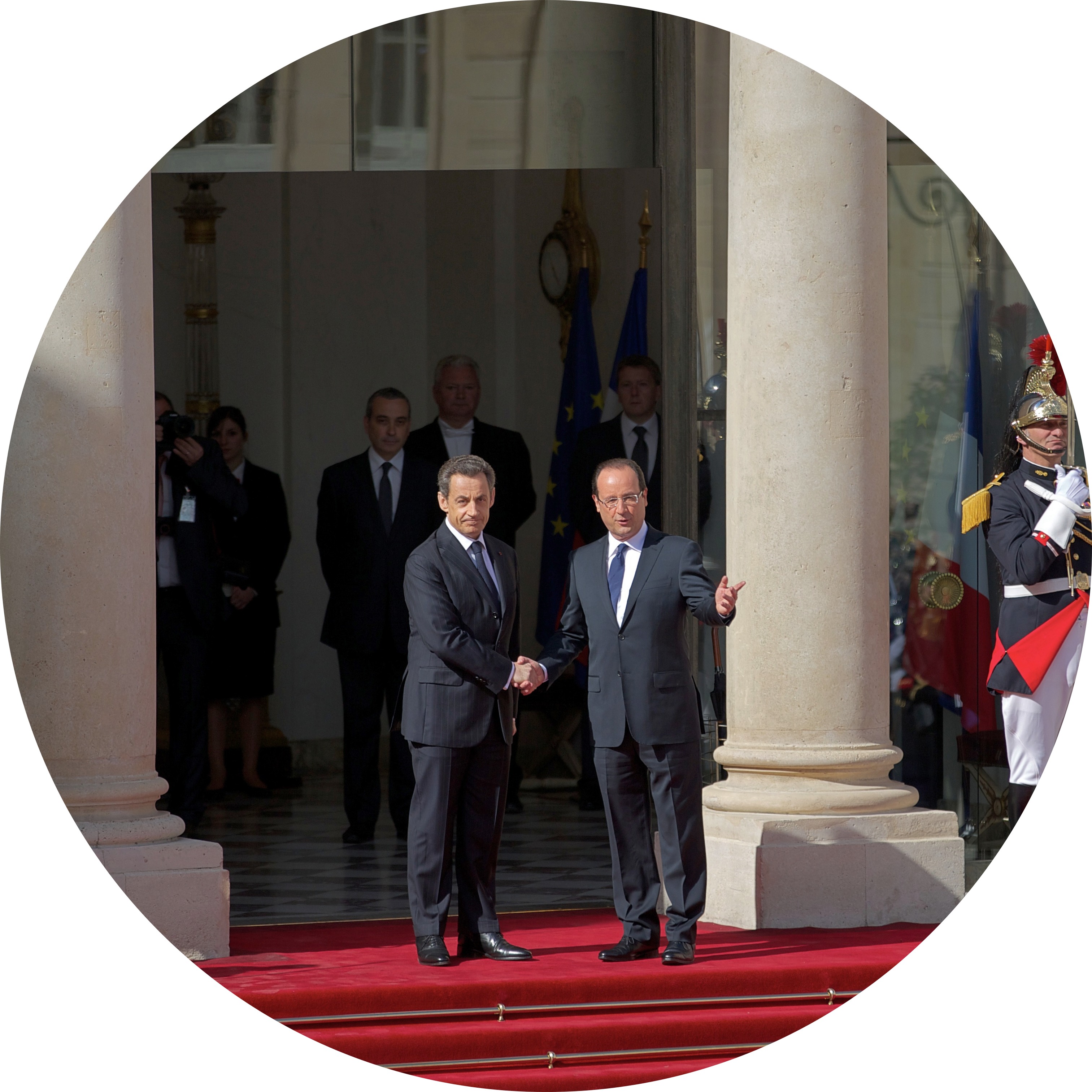 Just what exactly is a ‘queutard’, the word so loved by French journalists in articles about high profile oversexed males and sexual affairs?

There have been, and still are it seems, quite a lot of them in French politics. But their conduct has traditionally been excluded from media scrutiny in France. Public opinion is often either passive or disinterested.

Even more difficult for Anglo-Saxons to understand, the French are often even supportive of sexual dalliances. In 2013, the respected Pew Research Centre found that 40% of the French believe it’s not a moral issue – and 12% even believe extramarital affairs are quite acceptable. 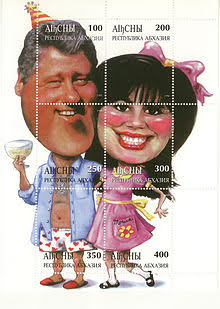 When Monica Lewinsky revealed what happened with Bill Clinton in the Oval Office, America’s media frothed at their collective mouths. To the amazement of the French, Clinton withdrew from domestic and international affairs for a year to concentrate on digging himself out of a hole.

When Sarkozy was confronted with infidelity, all he said to the press was, “We are trying to overcome these difficulties. Do I need to say anything else?” In other words, “It’s my business. Keep out!”

And that was it. Everyone moved on.

So, why is it that France appears to be so much less concerned about the sexual affairs of their public figures?

Does it have something to do with their general attitudes towards nudity? Would Courbet’s painting of ‘L’Origine du monde’ be displayed without controversy in Melbourne, Salt Lake City or Calgary? Where else in the Western world are public male and female toilets so casually integrated? Why is the side of the road used as a urinal so routinely? And what other country can you think of has such a relaxed and laid-back perspective on sexuality – as is so often demonstrated in French TV ads?

Does French law play a role in this dramatic cultural difference? Well, screeds have been written about a docile press corps, strict libel laws and draconian fines.

But change is in the air.

French gossip magazines have millions of readers. So, in the quest for circulation, they put aside the money for the fines they know they will pay. And damages have recently become much less severe. After Closer published details of Hollande’s nocturnal scooter missions around Paris, his friend Julie Gayet sued for €54 000 but the judge awarded her less than a third of that, and the magazine’s sales doubled. 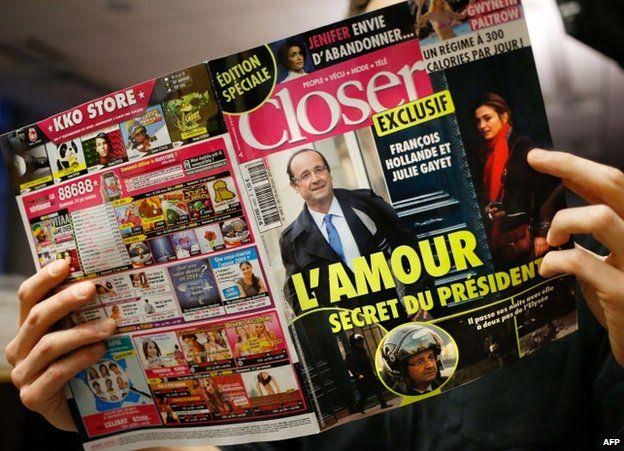 So, with these shenanigans in mind, the question is: What impact do erections have on elections in France? Answer: not much, it seems. The French believe that their President should be judged on his performance in his office rather than what he does in his bedroom. As Richard Dawkins put it:

Enjoy your own sex life (so long as it damages nobody else) and leave others to enjoy theirs in private whatever their inclinations, which are none of your business.

So, the question remains: “What’s a queutard?” Answer: “Un mec avec une bite à la place du cerveau,” or French slang for a man who can’t keep his thingy in his pants – and in France, no one really seems to care.

Do you think the French have a more relaxed attitude towards sexual affairs? Why or why not? Share your thoughts with us in the comments box below.