In politics as in business, you get only a short time to imprint your mark and to launch major change programs: this period is usually coined as the ‘first 100 days’.

François Hollande’s (FH) période de grace is now over. Many hot topics require his immediate attention and tough measures and decisions will have to be implemented in the coming months.

While the French are living under a heat wave alert with temperatures over 42°C in the shade, FH came back to Paris with a full agenda and a number of critics from both left and right political parties.

Jean Luc Mélenchon, from the Front de Gauche attacked FH through various media outlets claiming that this was “cent jours pour presque rien”.¹ In the ranks of the UMP, where a battle for the seat of head of the party is going on, they speak about laxisme and anti-sarkozisme. They are already preparing their strategy for the 2014 regional elections. To all these attacks, FH does not respond in person, but some of his ministers have.²

Words and deeds in France

What has been done in three months? The increase of the SMIC for the first time in five years, and that of schooling support were good news for more modest families. A price limitation on petrol will also be enforced next month. 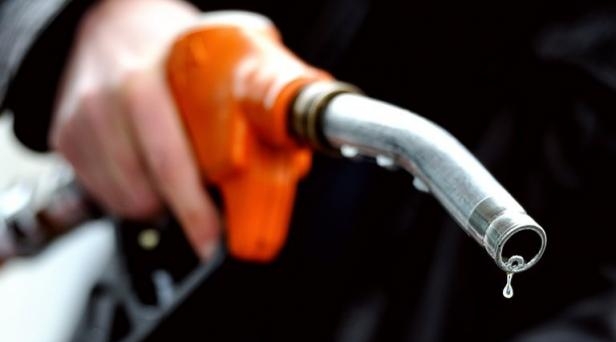 The FH government also cancelled the ‘social VAT’ – the last measure of N. Sarkozy, and blocked the increase of rent prices. It made the taxation on wealth (ISF) stricter and enabled those who started to work early in life to retire at the age of 60.

The acceleration of the return of French soldiers from Afghanistan has also been appreciated. The relationship with Germany and the position in Europe are in good way.

Tougher days ahead for the French President 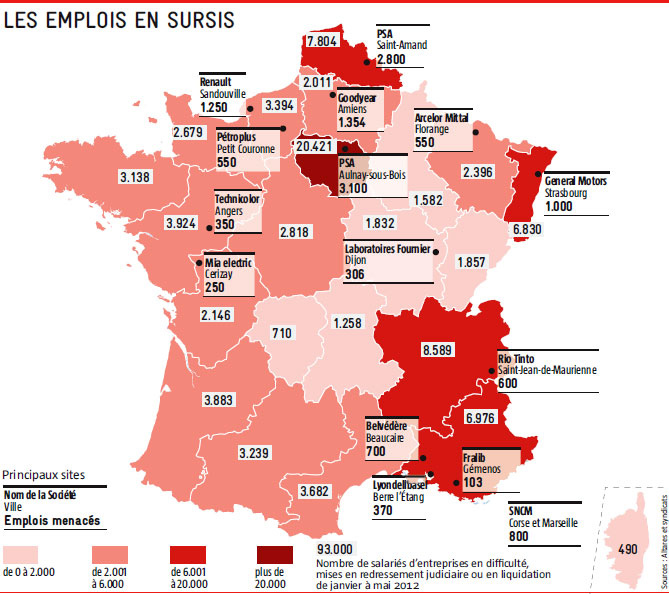 FH now enters a turbulent time for himself and his government. Major lay-off plans have been announced at Peugeot (PSA), Sanofi, Air France and in SMEs all over France. Today the country has three million jobless people and a public budget deficit of 33 billion euros, with a growth rate close to zero.

Will FH be able to keep his smile and optimism? Security issues in France,³ the Eurozone difficulties? and the crisis in Syria where the UN Security Council currently presided by France has decided to step back,? add to his worries.

Did he conquer the hearts of the French? 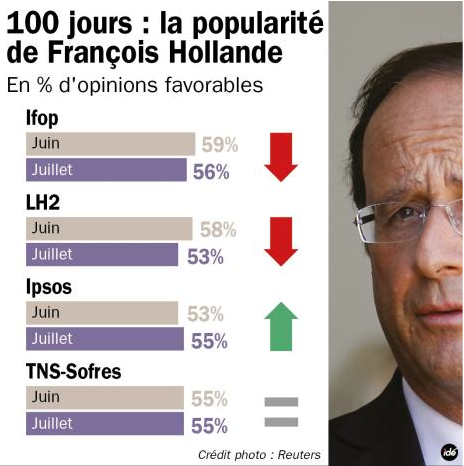 One challenge for the new President was to change the image of his position.

He has been claiming his normal attitude since the beginning: he does not live in the Palais de l’Elysée, but in an apartment in the 15th arrondissement of Paris. He prefers travelling by train and remains approachable for the common citizen, even during his holidays.

He demands that his ministers adopt the same style and wants to bring more ethics to French politics. The population applauded his reduction of government members’ salaries by 30%. As mentioned above, the French also appreciated the accelerated retreat of soldiers from Afghanistan.

Although his cote de popularité also decreased in July,? the French seem to give their new President some credit so far. After all, he has still 1800 days to lead France on the path of recovery. 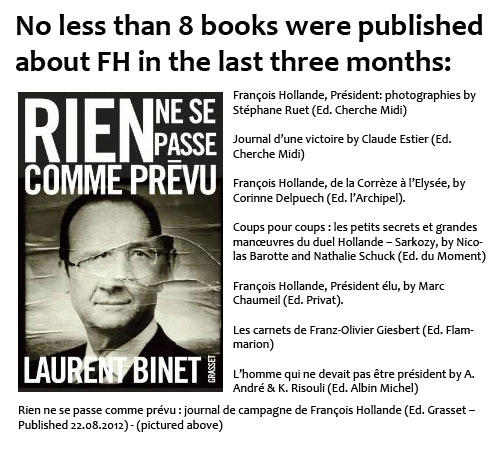