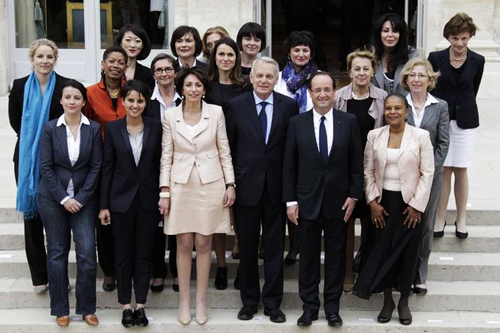 This week the French discovered who would form their new government. As announced during the campaign, it shows diversity and parité, with an equal number of men and women. A refreshing younger generation is stepping in, taking up the challenge of recovery and growth against all odds.

For the first time in French politics, the government of 34 ministers and delegate ministers counts as many women as men in its ranks. The latter are also not only nominated in social areas. An interesting mix of cultural origins adds to the colourful palette of this new team.

The ministry of Justice is led by Christiane Taubira – 60 years of age, Deputy from Guyane. She gave her name to a law in 2001 acknowledging slavery as a crime against humanity. She was a candidate to the presidential election in 2002. She is assisted by Delphine Batho – 39 years.

Marylise Lebranchu – 65 years, will be driving the ‘Reforms of the State, the Decentralization and the Public Administration’. Nicole Bricq – 64 years, takes over the ministry of ‘Sustainability, Ecology and Energy’. 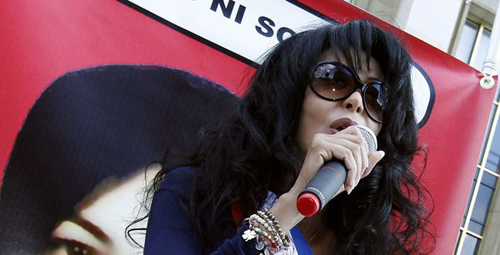 Geneviève Fioraso – 58 years, previously CEO of SEM Minatec enterprises, specialising in micro and nanotechnologies, is in charge of ‘University & Research’. George Paul Langevin – 64 years, from Guadeloupe (the French Indies) joins the ministry of Education in charge of ‘Successful Schooling’. 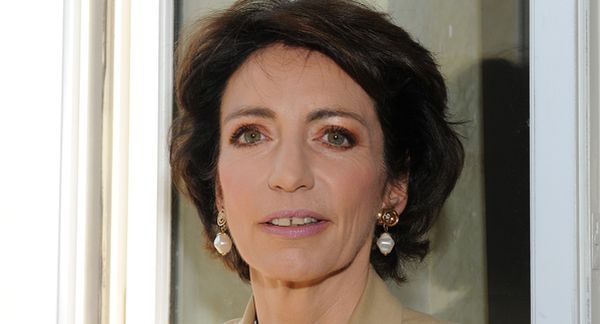 Marisol Touraine – 53 years, is in charge of ‘Social Affairs and Health’. Michèle Delaunay – 65 years, a cancer specialist, takes over the ministry for the ‘Elders and Dependency’. Marie Arlette Carlotti – 60 years, a native from Marseille got the delegation for ‘Handicap’ and Dominique Bertinotti – 58 years, the one for the ‘Family’.

A new generation in French politics 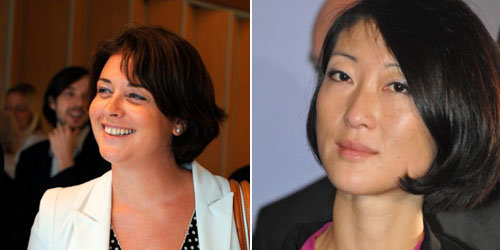 Sylvia Pinel – 34 years one of the youngest deputies from the region of Midi-Pyrénées is in charge of ‘Craft Industry, Commerce and Tourism’. 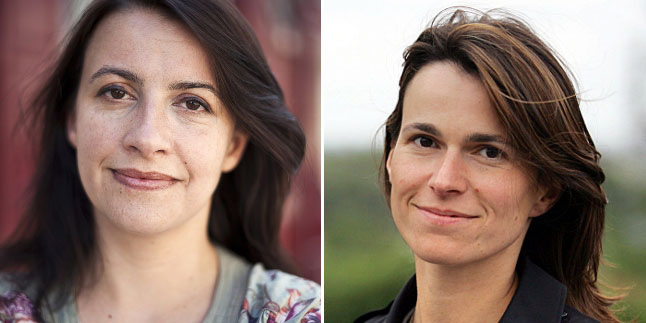 Cecile Duflot – 37 years, previously head of the Ecology movement Les Verts (the green party), with a strong opinion on the withdrawal from nuclear energy, will work on ‘Egalité des Territoires et Logement’. In 2009 she was nominated the ‘Political Revelation of the Year’ and shocked everyone by wearing jeans to the ceremony!

The ministry of ‘Culture and Communication’ is in the hands of Aurélie Filippetti – 38 years, a lover of classic culture and literature who also started her political career with the green party. 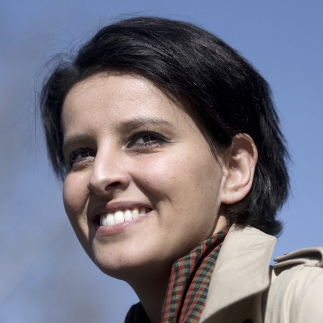 Last but not least, a young Franco-Morrocan woman discovered during the campaign as François Hollande’s spokesperson: Najat Vallaud-Belkacem – 34 years. She is the perfect example of a successful integration. She is in charge of the ‘Droit des Femmes’ and has the role of official spokesperson of new the government. She already has ten years political experience within the socialist party.

One surprise was the absence in this team of Martine Aubry, head of the socialist party and candidate herself to this presidential election. She will definitely play a role in the upcoming legislative elections.

How important is it to have diversity and equality within the government? Is this development a big deal – or is it to be expected in the 21st century? Share you views in the comments.