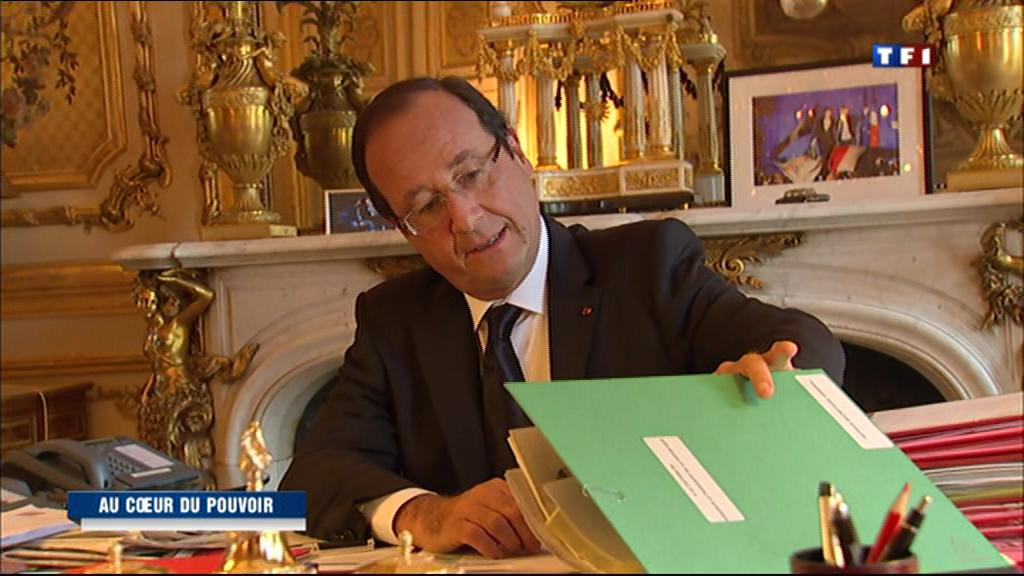 Do you wonder how a week in the life of a ‘normal’ President looks? Let’s browse François Hollande’s summer agenda to get a hint of the diversity of his recent activities, until his short holiday at the official résidence d’été présidentielle.

Newly elected French President François Hollande has been quite busy over the last few weeks, both on the domestic front and in the international arena. His agenda is published weekly on the Elysée’s web site.¹ Sometimes it looks like a marathon. 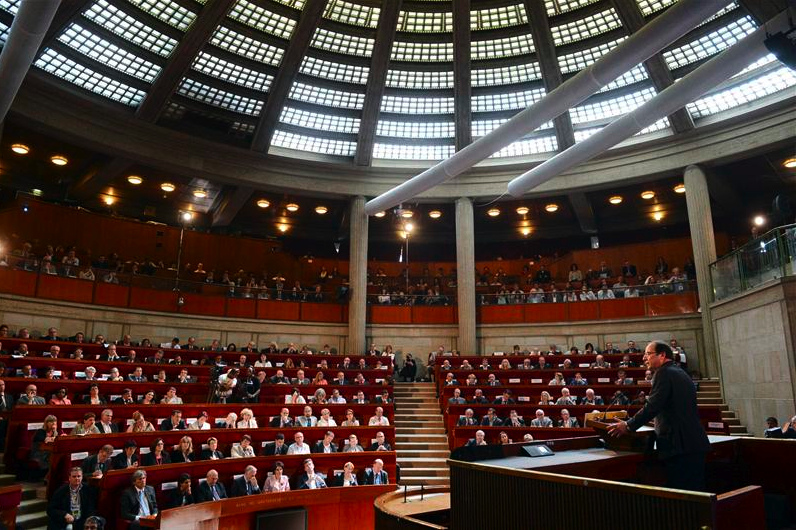 Hollande and his government initiated a new approach with the partenaires sociaux (employers and workers unions) in the form of a two-day ‘Social Summit’. The summit took place at the Conseil Economique & Social on 9 & 10 July. Hollande wants this grande concertation sociale to be included in the French Constitution. 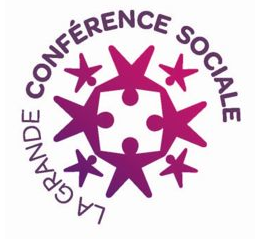 Seven roundtables led by the ministers focused on topics such as: employment, retirement, social security, cost of labour and flexibility, equal opportunity in the job market, public jobs, and competitiveness. A road map has been drawn and 22 commissaires régionaux were nominated to work locally on the redressement productif de la France.

While there is a general consensus on the method that will lay the foundation for a new social dialogue, representatives doubt it will facilitate the traditional negotiations on salaries in September. 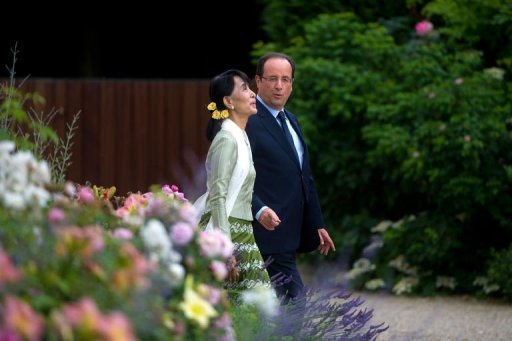 On 26 June, he welcomed Aung San Suu Kyi, winner of the Nobel Peace Prize and Deputy of Burma. Her battle for democracy and the freedom of her people has echoed in the hearts of the French people.

Her visit was a real event in Paris where a group of writers and artists² have been actively supporting her since 2009. Luc Besson’s movie ‘The Lady’ (based on Suu Kyi’s life) also sold more than 130 000 tickets at the box office in Paris alone.³ 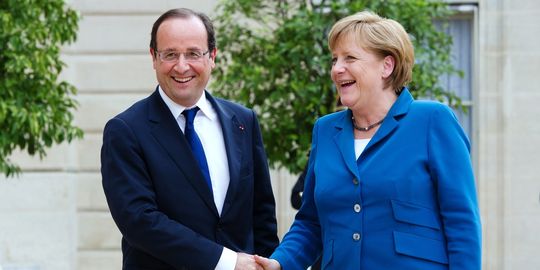 The day after, Angela Merkel, Chancellor of Germany, came to Paris. She and the French President discussed the Pacte de Croissance just before the European Council. 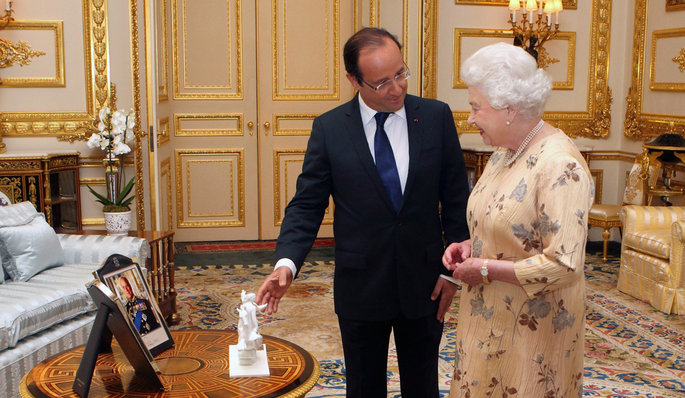 On 10 July Hollande visited the UK and Ireland. He met David Cameron at Downing Street and having tea with her Majesty Queen Elisabeth II at Windsor.

Official celebrations: a must in the French Presidential agenda 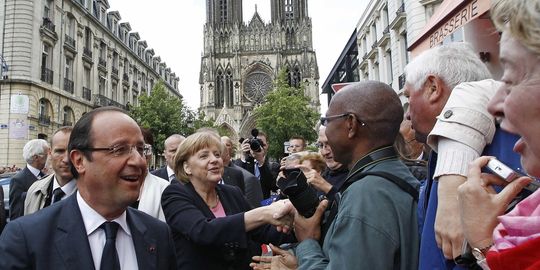 On 8 July in Reims, Hollande and Merkel celebrated the 50th anniversary of the French/German reconciliation, walking in the steps of the General de Gaulle and Chancellor Adenauer.

July offers two highlights to French presidents. On the 14th, with an official broadcast speech and the défilé militaire on the Champs Elysées. The week after, with the arrival of the Tour France. This year the new French President added the Olympic Games in London to his agenda.

In early August, the President decided to take a few days off in the south of France at the presidential summer residence: the Fort de Brégançon (Var). 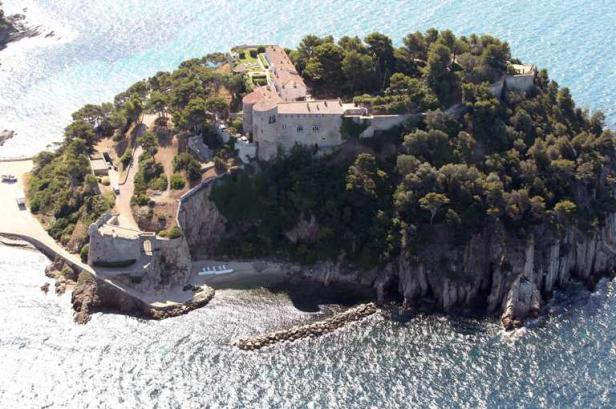 From this little island near Hyères he continued to follow up ‘business as usual’. He travelled by TGV from the Gare de Lyon where the presence of he and Valérie did not go unnoticed.

Does too much weigh on the French President’s shoulders? Or is his busy schedule justified by his large paycheck? Let us know what you think in the comments, below.