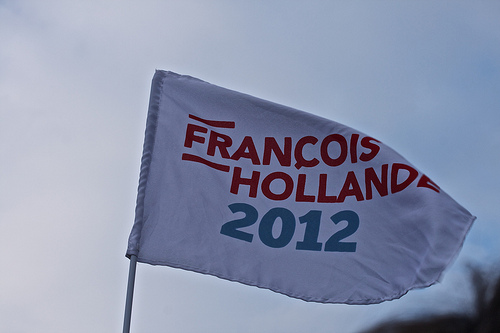 Who is François Hollande? He calls himself a ‘normal’ president, how does this translate in his actions in everyday life? Meet the man behind the President of France, who just won a clear majority in the National Assembly.

With Nicolas Sarkozy, the French could see their hyper-president and his glamorous wife, Carla Bruni, every day in tabloids and on TV, as well as in cartoons and funky video clips.¹ 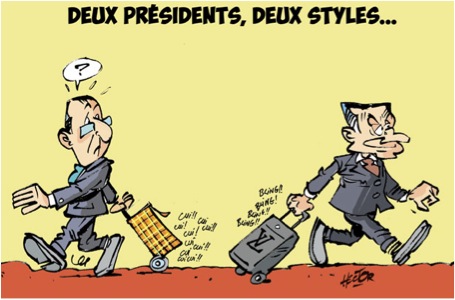 But at some point the French people had enough of Sarkozy’s style. They told him so in some of the 300 polls² ordered in five years by the Palais de l’Elysée. Is the new president really different? 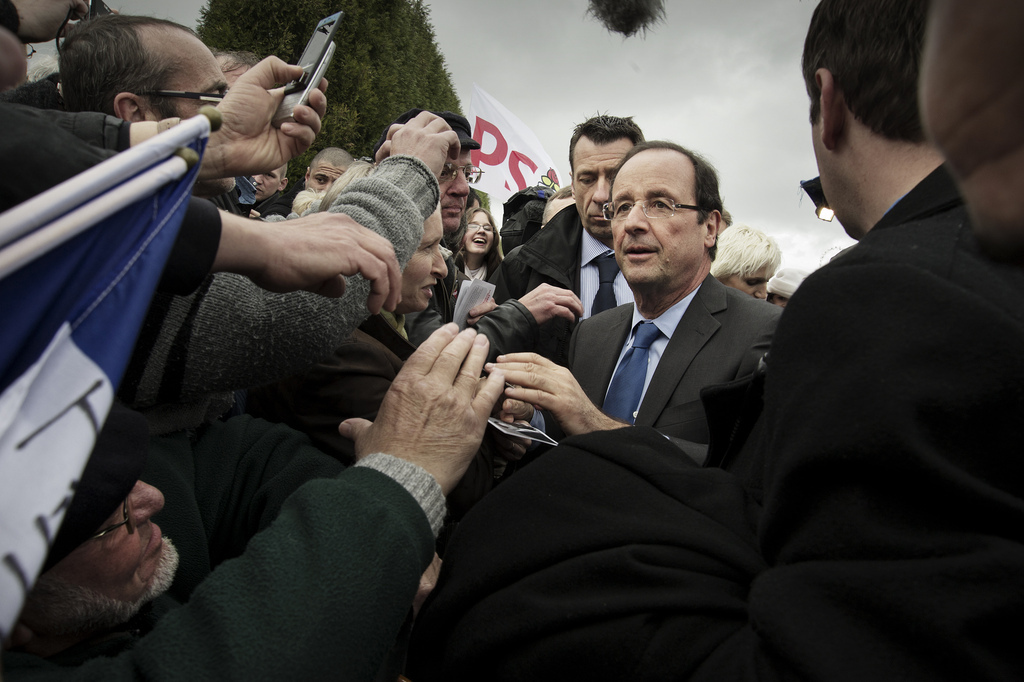 François Hollande claims to be a ‘normal’ president. He literally embraces the crowds and lets people approach him. During his visit to the Caen Memorial in Normandy, he insisted that access remain open for the public. It is a constant challenge for Sophie Hatt, the woman heading his security team.4

Hollande avoids planes whenever possible. He favours travelling amidst his fellow citizens on the train and often takes his environmentally-friendly car: the new Hybrid DS5 by Citroën. 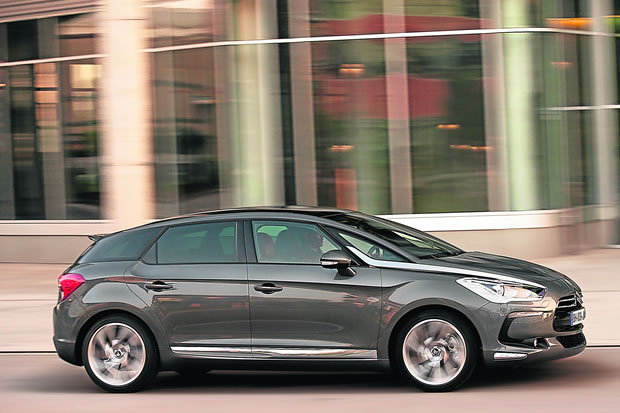 At his nomination, he payed homage to Jules Ferry, the founder of the French public school system, and to Marie Curie, Nobel Prize-winner in Physics, underlining his strong belief in education and research.

He asks the members of his government to be exemplaires. Simplicity and respect are his core values. In his first official interview he said: « Faire simple, c’est être exemplaire, clair, proche et transparent. » 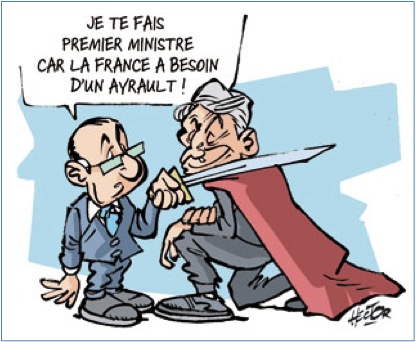 He shares his views and values with his prime minister, Jean Marc Ayrault whom he trusts to lead the government. This political pairing seems to work well together so far. 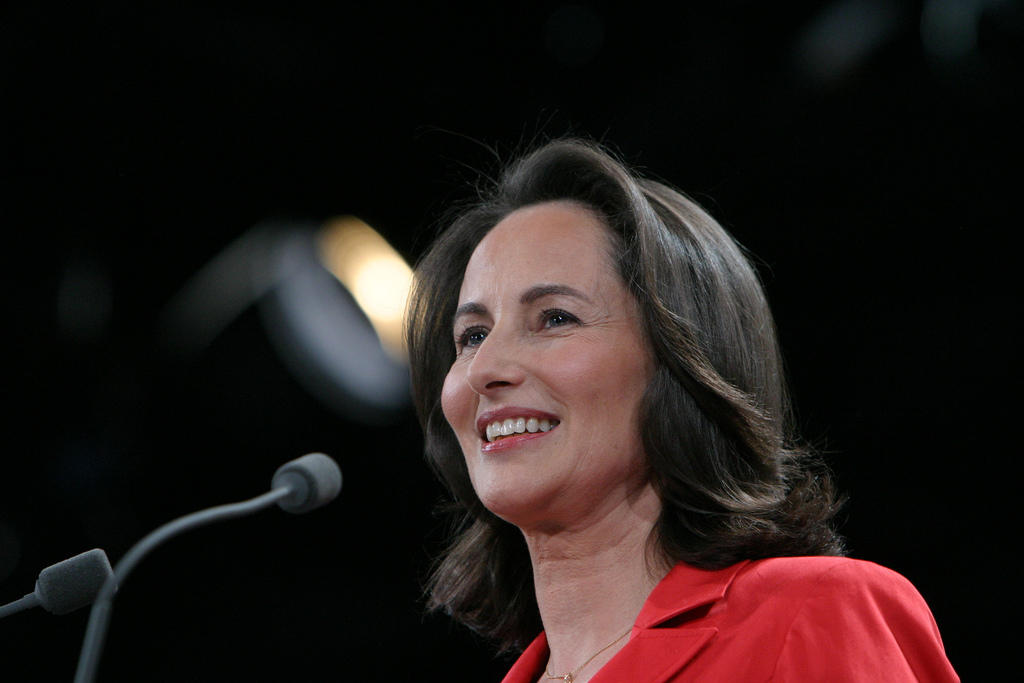 For over 30 years, François Hollande’s partner was socialist politician Ségolène Royal, with whom he has four children en union libre. They separated in 2007. During the recent elections, she lost her seat in the National Assembly after a controversial debate with a candidate supported on Twitter by Valérie Trierweiler.5 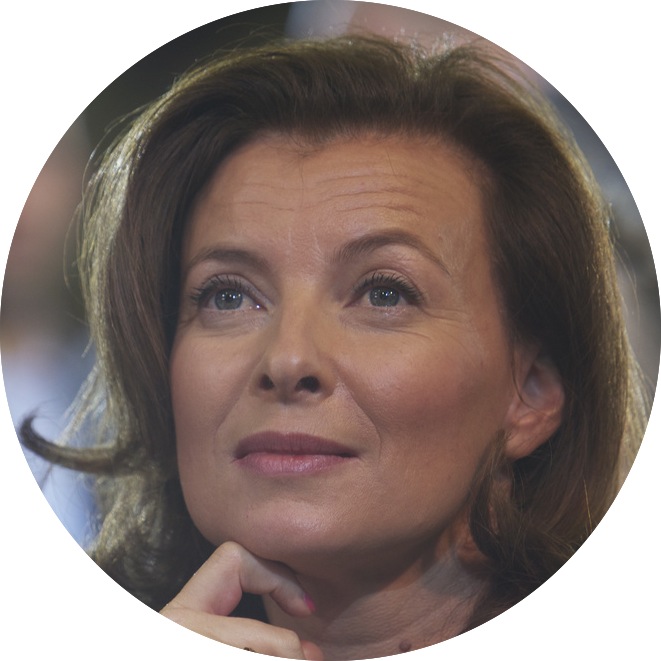 Since 2007, the French president has been living with Valérie Trierweiler. Trierweiler is a journalist at Paris Match and Direct 8 TV, and divorced mother of three children.

Early this month, she published a paper on the biography of Eleanor Roosevelt, another ‘first lady, journalist and rebel’.6 Do you see any resemblance? She is actually looking for a better identity than première dame de France. Feel free to send us your suggestions!

In an interview with France Inter she said:

She obviously is a free spirit and claims that she just wants to be of service to the people.

Do you think François Hollande truly is the ‘normal French President’? Or is it all a campaign strategy to win favour? Share your views with us, below!