Same France, new regions: get to grips with the new map – interactive! 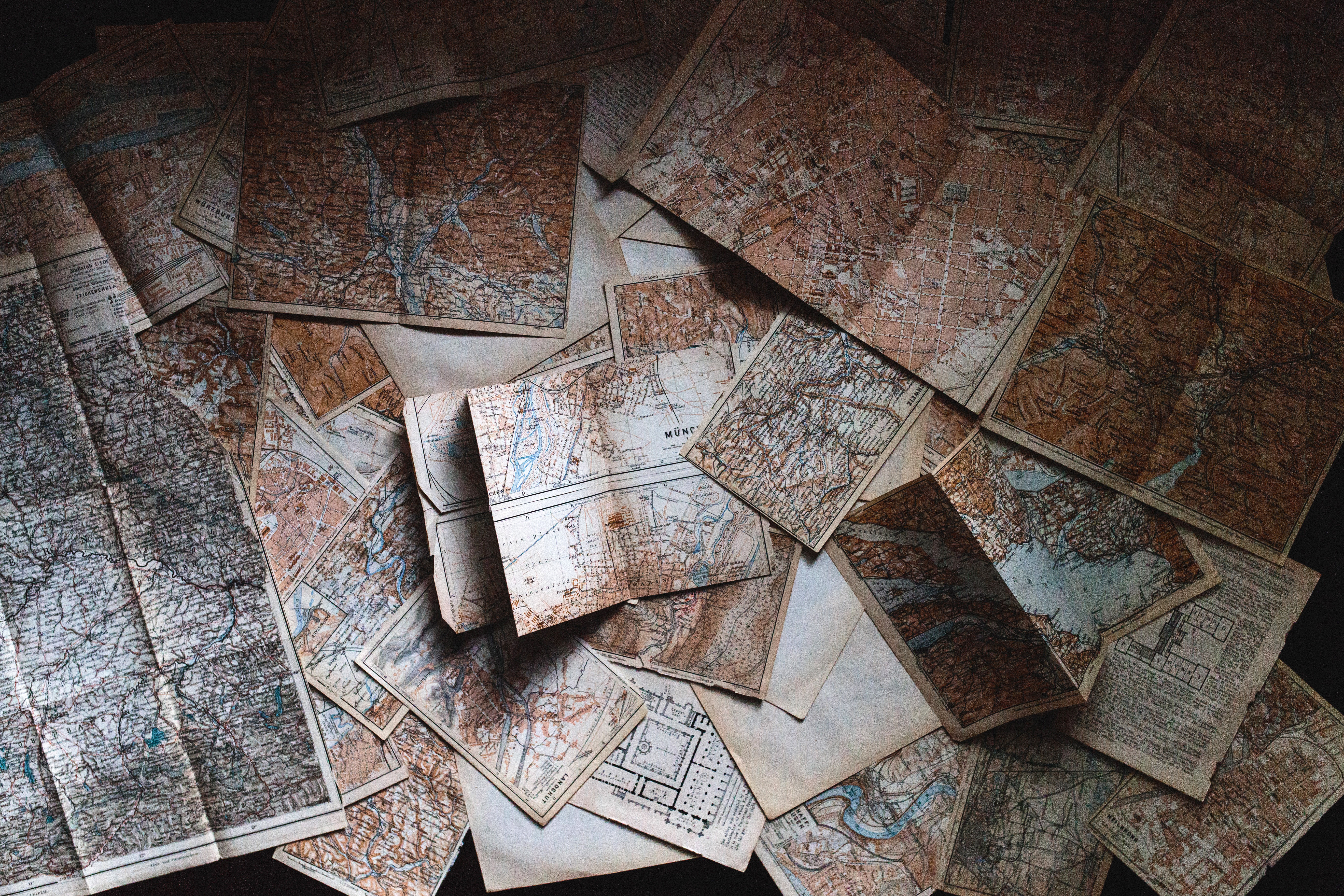 Get ready for a redesigned map of France. It’s official: France has new regions. There used to be 22 regions for metropolitan France. This number is now down to 13.

The new regions became effective in January 2016, but the draft law dates back to 2014. As far as the new names of the regions and their regional capitals, they became official on September 29, 2016.

Move the slider across the map to reveal the before and after.

The unchanged regions of France

Five regions remained unchanged and kept their names:  la Bretagne, le Pays de la Loire, l’Île-de-France, la Corse and la Provence-Alpes-Côte-D’Azur, more conveniently called PACA. As their frontiers did not move, neither did their name nor their identity. 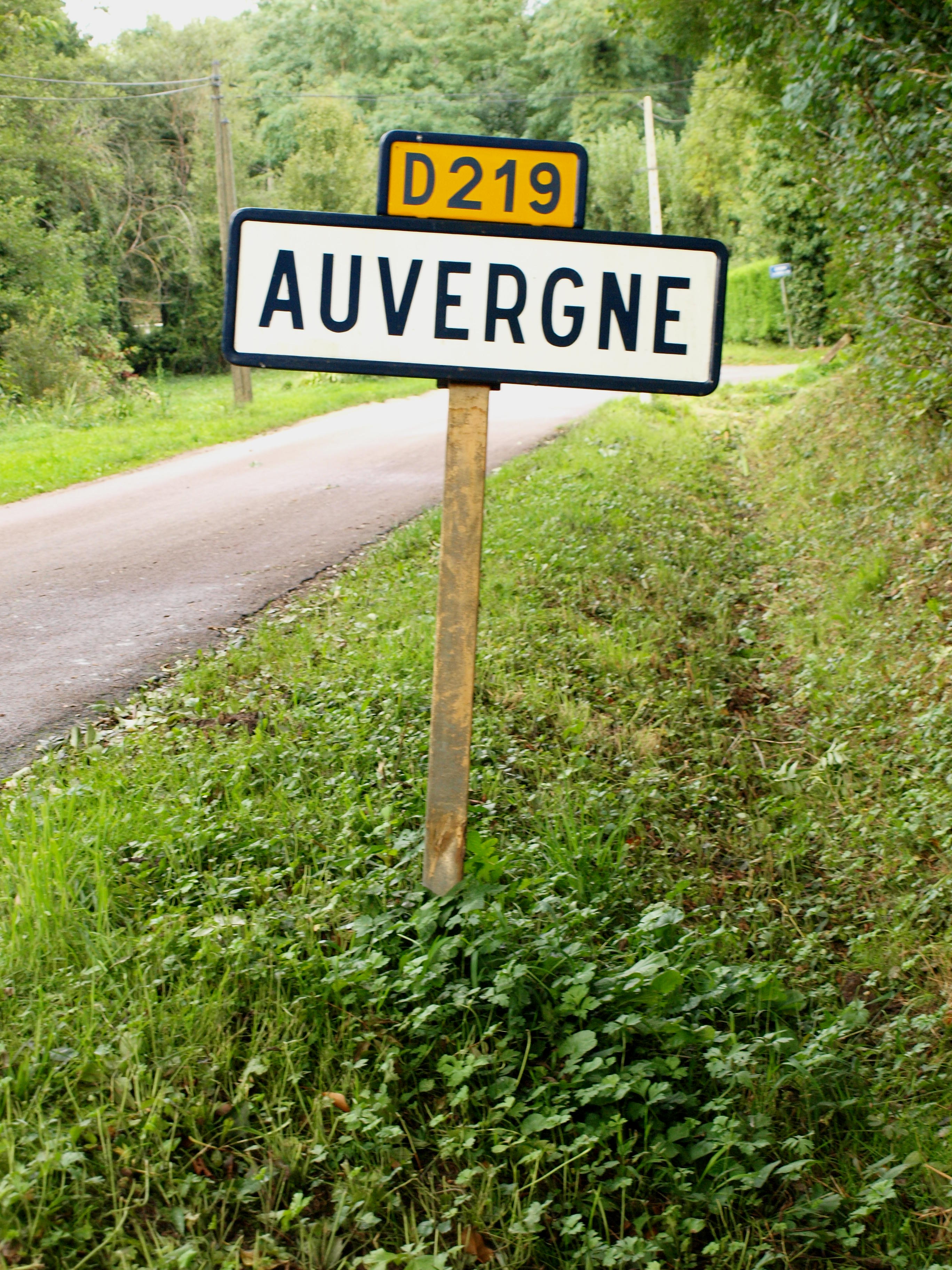 Other regions have merged and simply decided to put a hyphen between their names. Thus the two former regions Auvergne and Rhône-Alpes have now become one under the name Auvergne-Rhône-Alpes. The same happened for Bourgogne and Franche-Comté, today part of Bourgogne-Franche-Comté. As far as la Haute-Normandie and la Basse-Normandie are concerned, they have been unified under the name Normandie, easy enough.

As the design of some other regions was more disputed, so was the choice of their new names. In the North of France, la Picardie and le Nord-Pas-de-Calais have been merged and finally agreed to the name Hauts-de-France. In the East, the merger of Champagne-Ardenne, Alsace and Lorraine has resulted in a new region baptized Grand Est. Finally, in the West, Nouvelle Aquitaine reunites former Aquitaine, Limousin and Poitou-Charentes, while Occitanie was born from Languedoc-Roussillon and Midi-Pyrénées.

Want to know more? Here is another article which discusses the ins-and-outs of this reform.

Do you like the names of the new regions? How do you feel about these regional changes and the potential impact? Let us know here.

Image credits:
1. ‘Many maps thrown together’, Andrew Neel via goodfreephotos.com
2. Before and after images, ‘Avant/Apres’, via nouvelobs.com
3. ‘Poilly-sur-Tholon (Yonne, France) ; hameau d’Auvergne’, François GOGLINS via wikimedia