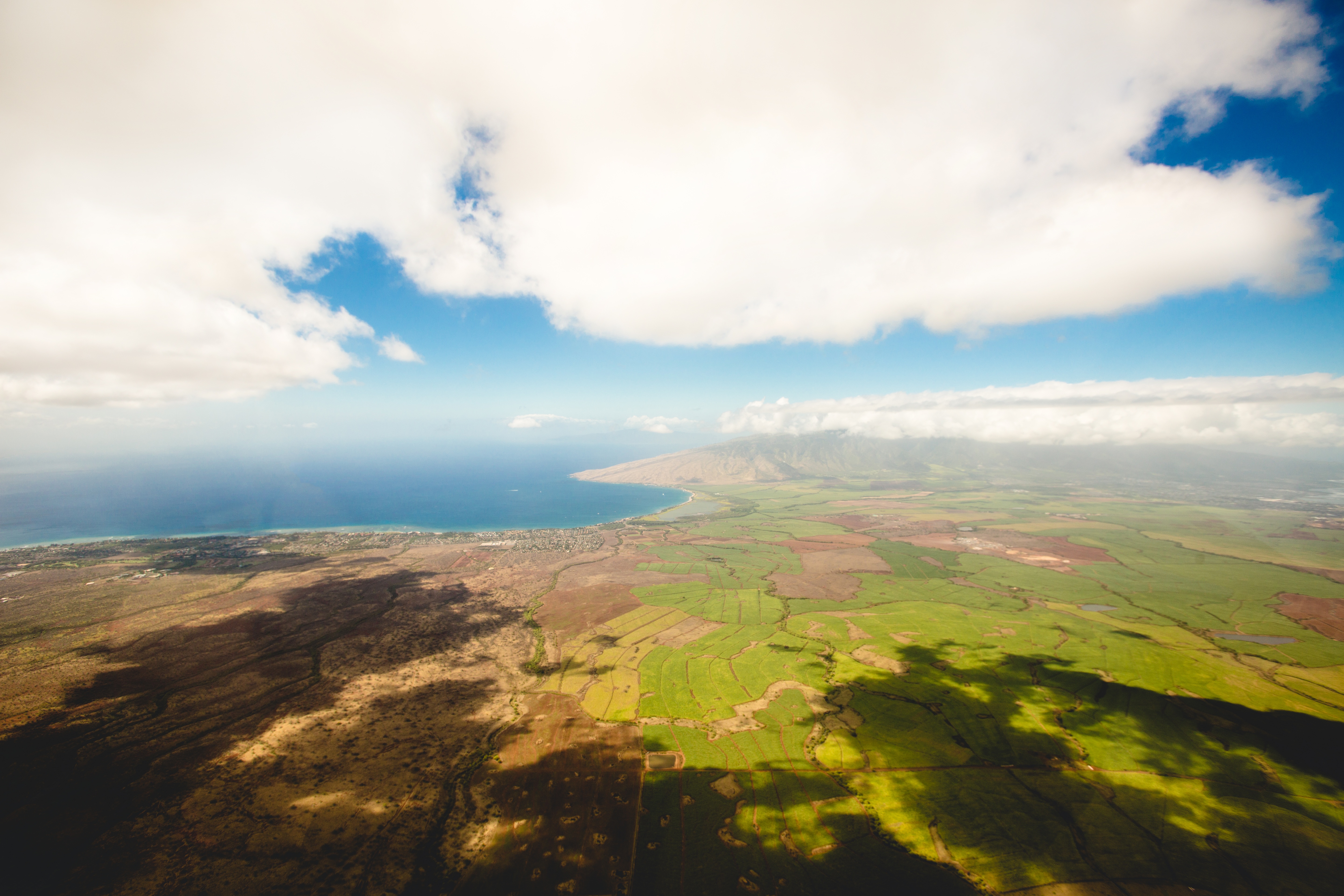 As of January 2016, France officially has new regions. For the uninitiated, the reasons and benefits of this territorial reform might seem obscure.

In my last article which you can find here, I laid out the key changes to the map. Now let’s look at some of the reasons for the reform, and its criticisms.

Expected benefits of the reform

Following the reform, the number of French regions is down from 22 to 13. Several benefits are expected from this reform:

Move the slider across the map to reveal the before and after.

Despite the alleged benefits of this territorial reform, many criticisms arose as soon as the project was presented. It is unsure that the reform will indeed create savings, since most of the fonctionnaires (civil servants) will keep their protected jobs. Former regional capitals will also want to retain a role. Other critics highlight the fact that this reform will limit the proximity of the administration. 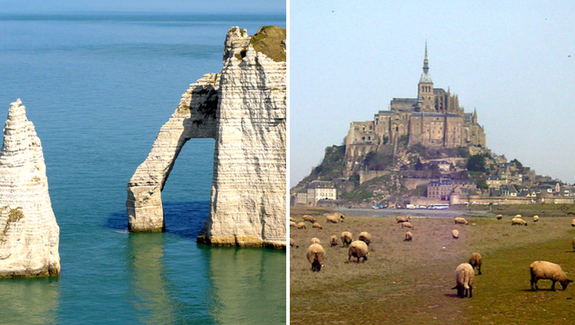 Finally, the main point of contention remains the new map of France and its cultural significance. Some mergers make sense and will actually reinforce the image of a region. Take Normandie, which results from the merger of la Haute-Normandie and la Basse-Normandie. This new name should make promotion easier.

However, other new regions made of very different areas will have a hard time defining a common identity. For example, Picardie, which merged with Nord-Pas-de-Calais under the new name Hauts-de-France, fears being forgotten. The same goes for other big ensembles created by the reform (Grand Est, Occitanie and Nouvelle Aquitaine).

There were a lot of controversies around drawing up the new regional lines and choosing the names of some of the redesigned regions. You can’t expect that the cultural woes will disappear once the reform takes place. We may hear some strong voices coming from certain regions; just think of the Catalans who are now part of Occitanie. A new map is not enough to redefine cultural identity.

As for me, I was born une Picarde but my former region no longer exists and the new one has not formally chosen a name for its inhabitants. That can’t be a good sign.

What do you think about the territorial reform? A step forward or a political mess? Share your voice in the comments!