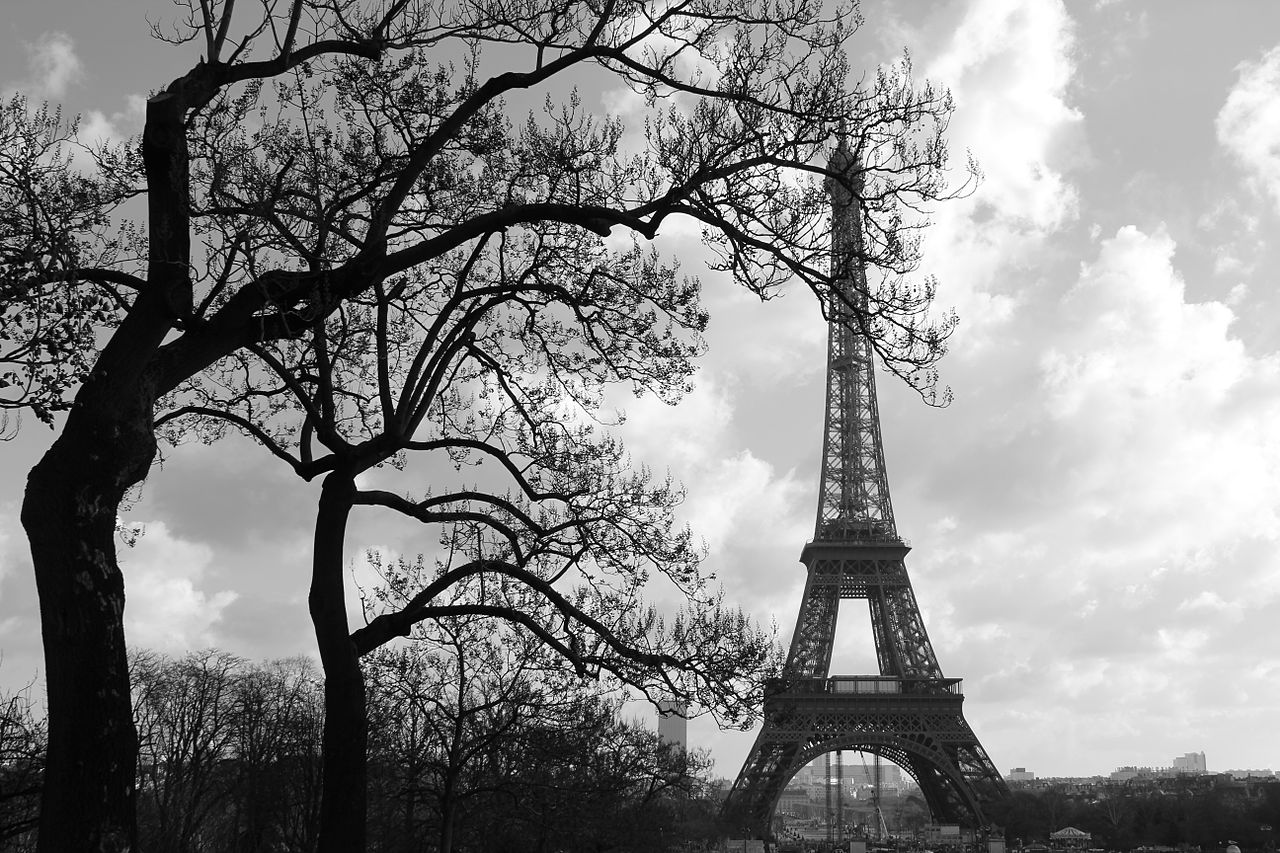 Paris in February is as romantic as ever! Not just because 14 February is Valentine’s Day, but also because it’s winter. The cold weather provides the perfect setting for dining in warm candle-lit restaurants, a few red wines by the fireplace and crisp walks through the Jardin des Tuileries hand-in-hand with your loved one.

Whether they’re a partner, a friend or maybe they are your children, why not show your loved one/s how much you appreciate them this month. Offer your partner a romantic Champagne tasting on a Seine River Cruise (don’t forget to dress glamorous and warm!), or take your friends out for a few vins rouges at one of Paris’s best bars for winter. And for the youngsters, you could escape the cold with an outing to the movies or a trip to the Paris Aquarium.

The main message is to not let the chilly weather keep you confined to the couch this February, there are so many great activities that can be enjoyed in Paris despite the cold. Here is our diverse selection of must-dos!

Paris in February becomes home to the most renowned and prestigious collection of vintage cars in the world! The four-day vintage car show attracts car enthusiasts from around the world. This includes buyers looking for a great deal on their dream car, or visitors who are happy just admiring the cars. 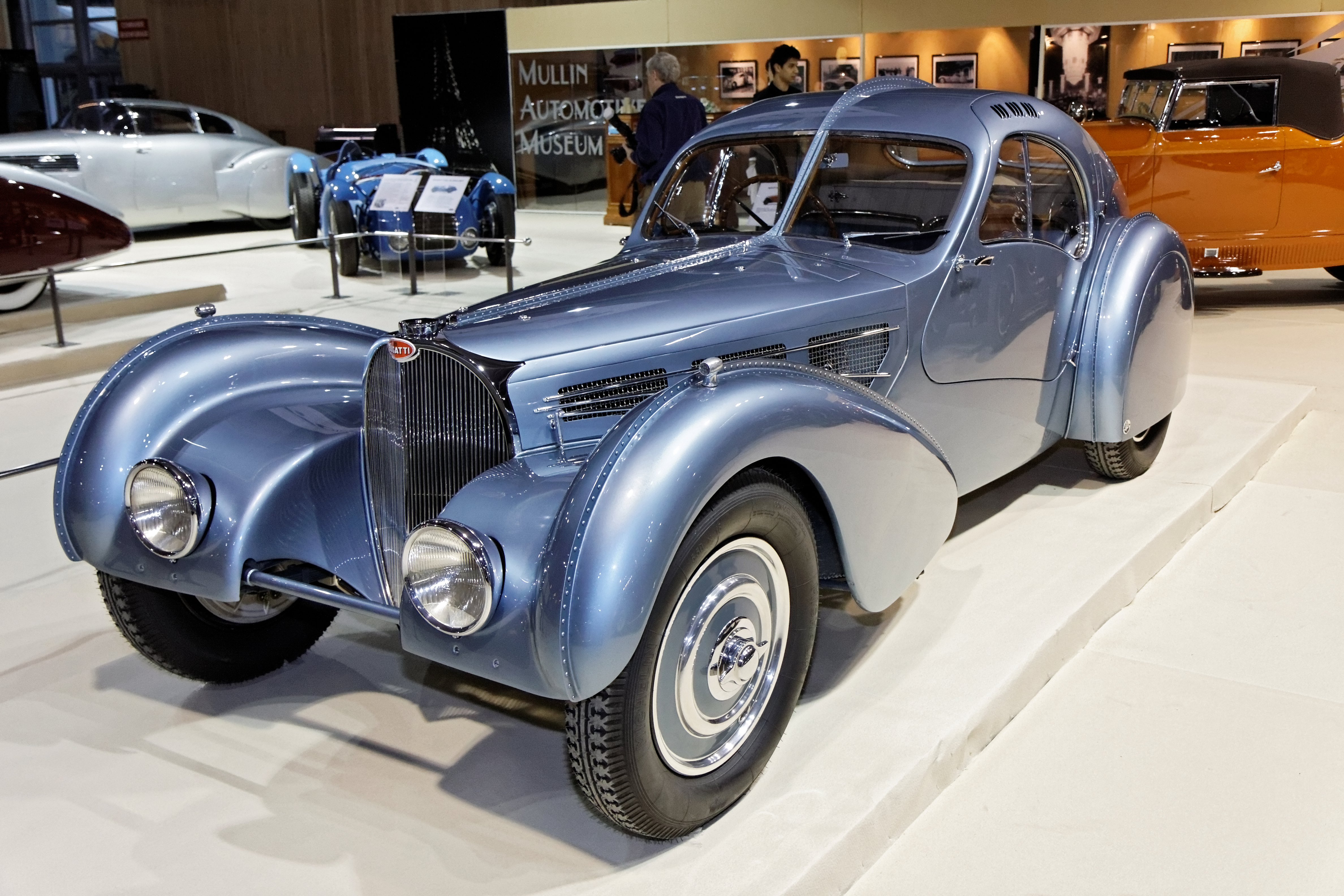 With 550 exhibitors and 500 cars on show, you can discover carmakers, vendors, auction houses, bodywork restorers, car art galleries and much more. So if you’ve always dreamed of owning a vintage car, or simply want to marvel at these creations, head to the ParisEXPO center. Admission is €18 or free for less than 12-year-olds.

Paris streets become very lively with fun festivals all throughout February! Sunday 26 February marks the 20th Carnaval de Paris, this popular parade winds through the streets of Paris starting at Place Gambetta and ending at the Hôtel de Ville.

The carnival has a very long history in Paris and celebrates ‘festive and carnival societies’. The parade is led by its mascot ‘Pimprenelle’, a magnificent Limousin cow who wears a beautiful red dress. Get out there, join the fun and enjoy the music, dancing and an array of colourful costumes that will brighten up those grey winter streets!

Paris in February presents the Agricultural Show at the Paris Exhibition Centre. This year the theme is ‘L’agriculture: une passion, des ambitions’ with a focus on training, skills, jobs and innovation. The fair hosts nearly 1050 exhibitors and about 4000 animals.

Come along and learn all about the world of agriculture in France with four sectors: Livestock breeding, Crops and plant, Culinary products and Agricultural services and professions. The 2017 mascot is ‘#FINE’ a Bretonne Pie-Noir cow from Brittany. This event is a great family activity, the kids will love seeing the animals and adults will enjoy tasting regional food and wines. 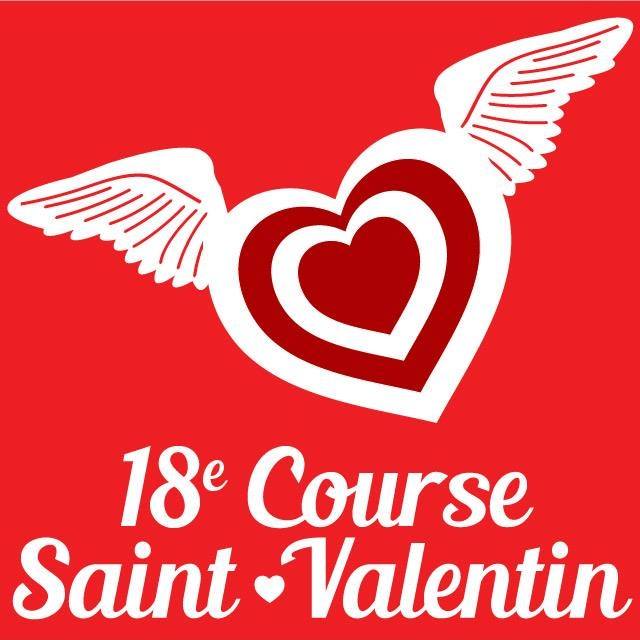 Paris in February is also for lovers, and this includes lovers of any sexual orientation. For this reason les Fronts Runners de Paris organise a yearly fun run ‘La course de la Saint-Valentin’ aimed at raising awareness about discrimination – especially related to sexual orientation – to the general public.

One of the run options is a 5km couples-run open to all couples such as: man/man, woman/man and woman/woman – it’s up to you. The event promotes tolerance and a healthy lifestyle and celebrates all lovers in Paris. Why don’t you and your partner get involved with this great activity and get some exercise too?

February is your last chance to rediscover the works of artist Bernard Buffet. With the exhibition ending on the 26 February, head to the Musée d’Art Moderne de la Ville de Paris for the opportunity to see works of one of the most popular French painters of Expressionism. 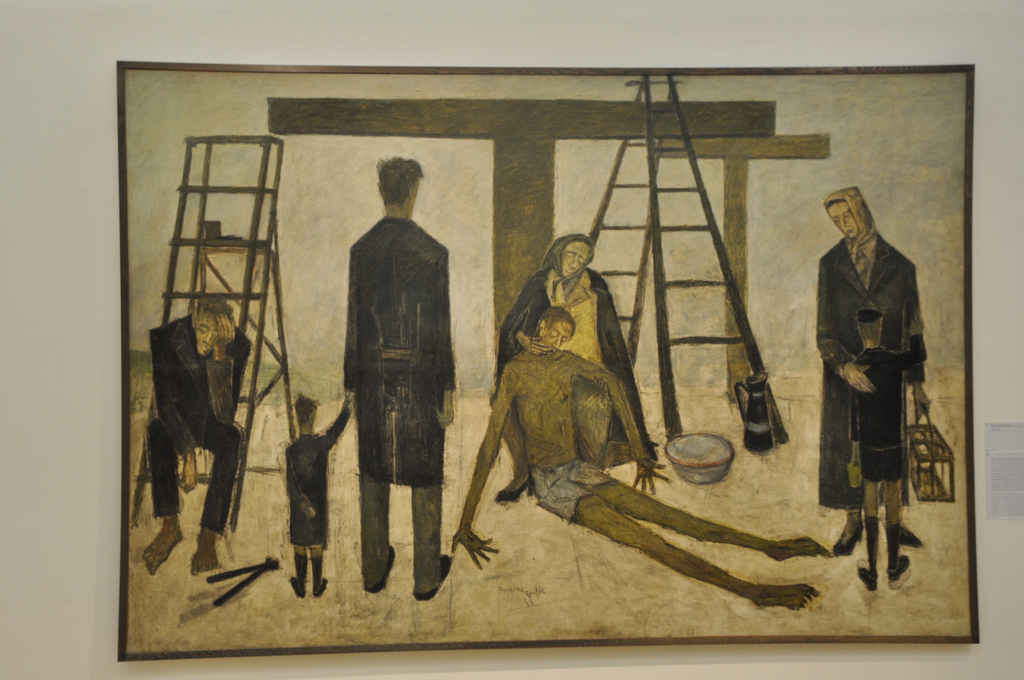 The exhibition explores Buffet’s development as an artist and features archived media documents of both his successful and critical periods. The exhibition is a great excuse to escape the cold while reconnecting with a great artist of the 20th century.

If you’re in Paris in February then watching the Six Nations Rugby Championship is a must. Even if you aren’t a rugby fan or don’t understand the rules the atmosphere and the fans of this event is entertainment enough.

The annual competition is played between six teams: France, England, Wales, Scotland, Ireland and Italy. Some of the rivalries between nations date back 140 years and watching a game you’ll witness the passion and pride of this sport.

On 12 February Paris will host the match between France and Scotland, but get in quickly as tickets will sell out fast! If you miss out on a ticket why not watch the game at a local sports bar, the atmosphere is guaranteed to be just as epic. 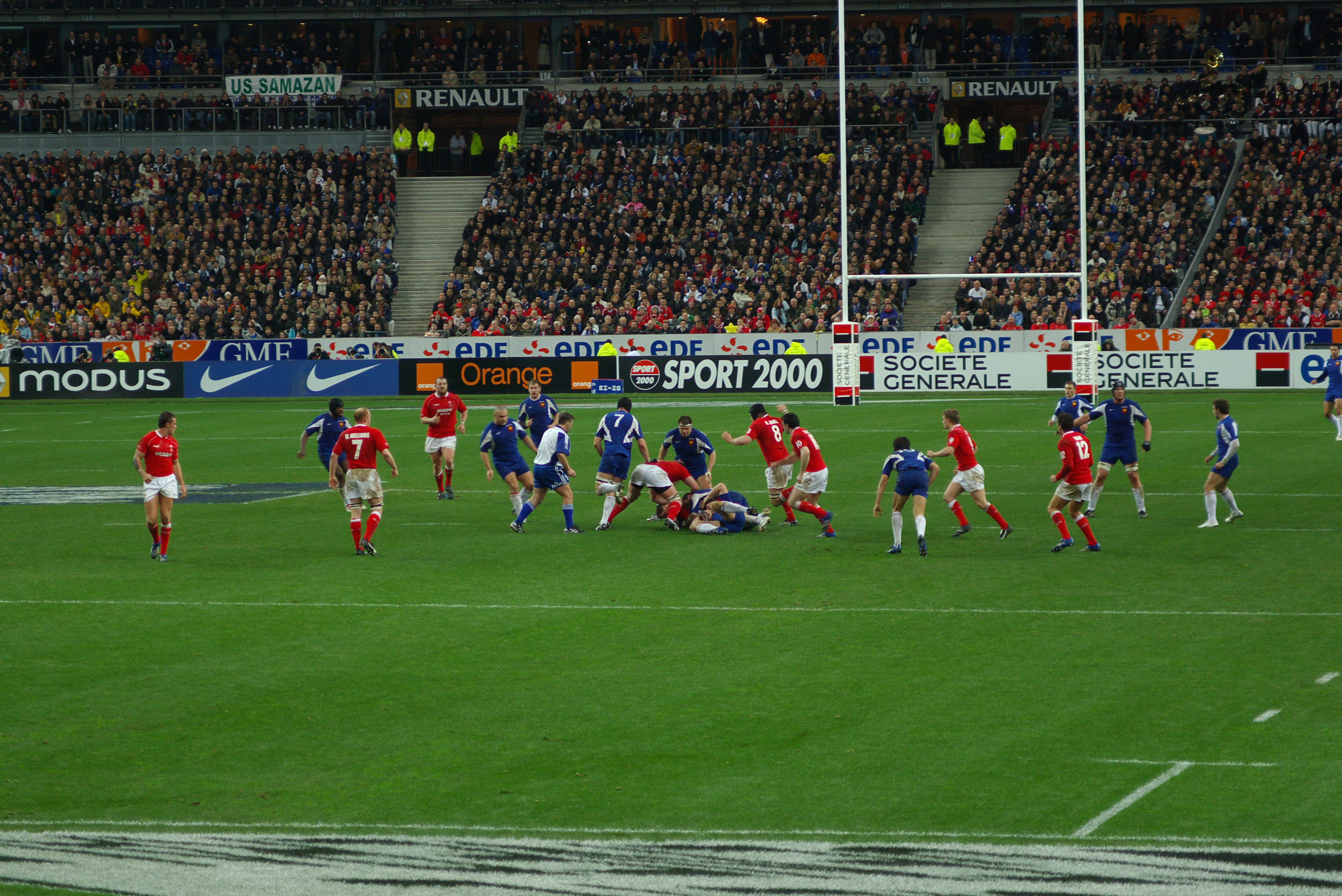