Fear the beard – a French farce? 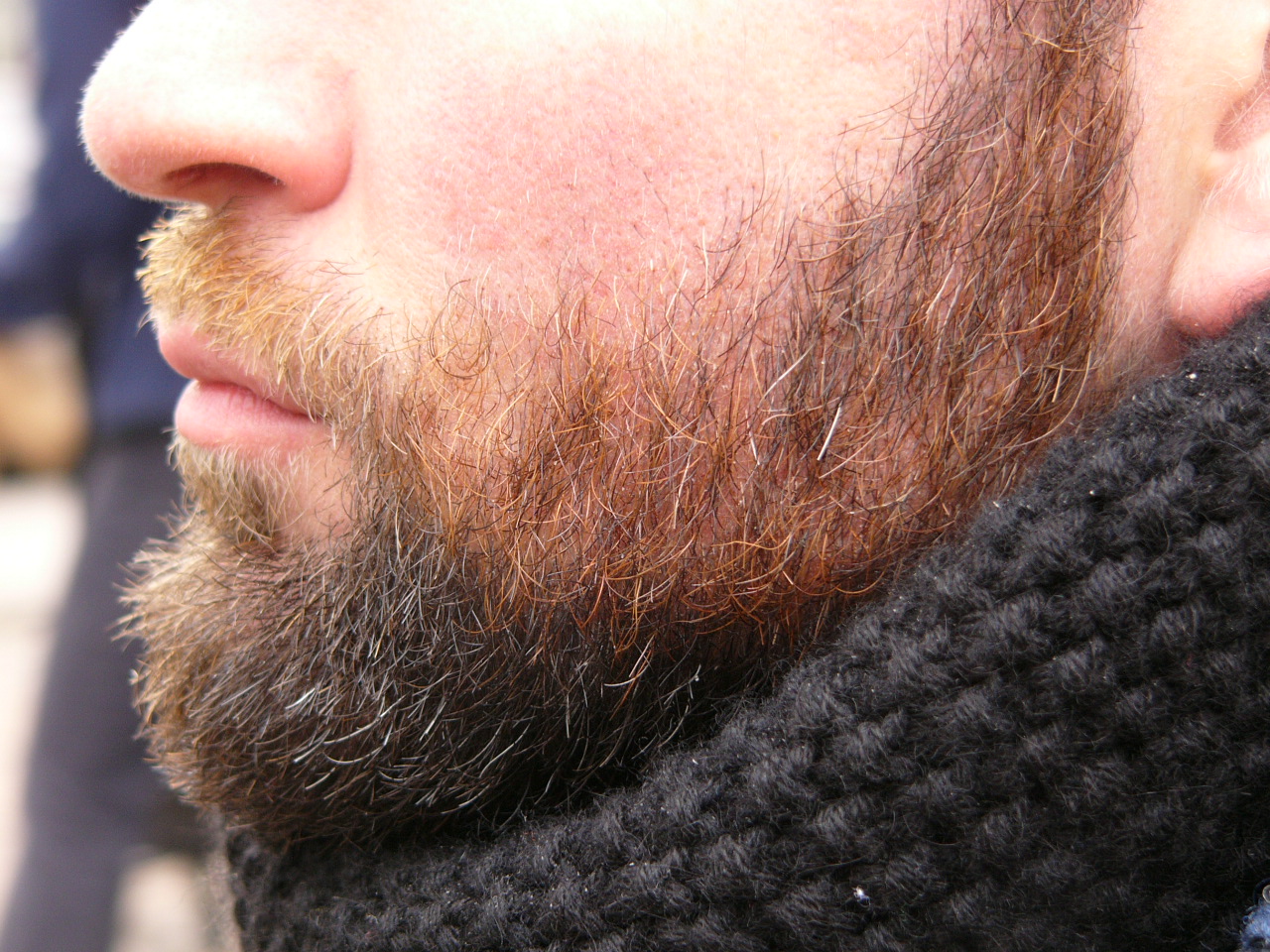 I live part of the year in the US and the other part in France. I’ve grown accustomed to the differences between the two countries but I’m still surprised sometimes.

The hunt for a beard trimmer: surprise

This happened once when I was in France and my beard trimmer broke.  I went to buy a new one at the local Intermarché, one of the big French supermarkets that carry just about everything.

I found the tondeuse I was looking for in the same aisle that had hair dryers and curling irons and things like that.  Except that the beard trimmers were kept in a locked cabinet. What’s up with that, I wondered.

I tracked down a clerk and asked her to unlock the cabinet so I could get the one I wanted, one that only costs about $20.  She took it out but wouldn’t give it to me –

No, no, that would not be secure Monsieur!  Beard trimmers must follow a special security procedure!

I think it must be like the one for a nuclear weapons factory. 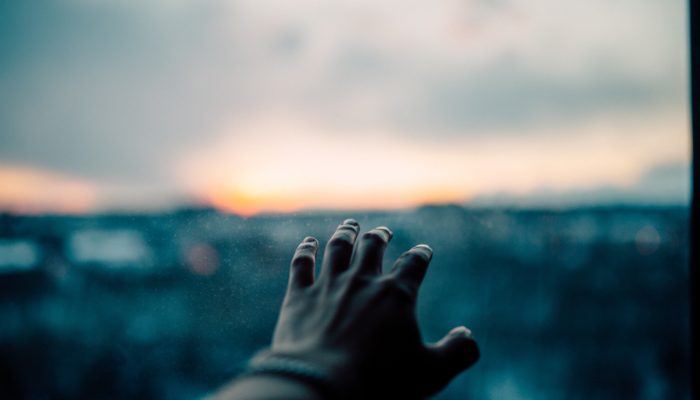 First, I was told to go to the ‘Special Bureau’ at the front of the store.

I did that, expecting the lady there to give me the beard trimmer so I could go pay.

“Oh non, Monsieur! That would not be secure!”

Instead, she gave me a long code to hand to the clerk in the checkout line.

This mystified the poor clerk, who must only deal with women, children and clean-shaven men.  But eventually, we sorted it out. I paid him and received yet another piece of paper, this one with a new code, to take back to the Special Bureau.

At this point, I was nervously expecting a retinal scan or maybe a cavity search, but happily, I got my beard trimmer.

The beard trimmer: a threat? 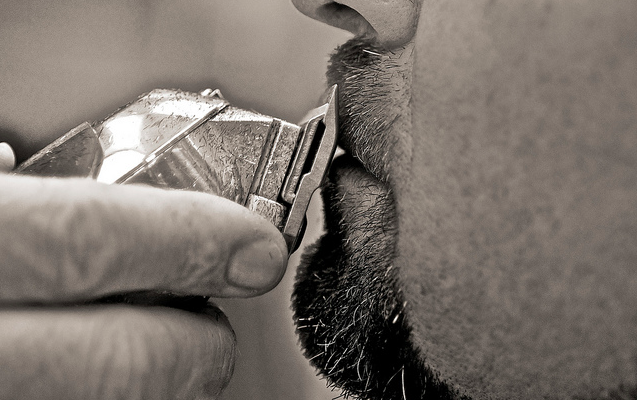 I asked the lady at the Special Bureau why beard trimmers were kept locked up while the much more expensive hair dryers were not. She looked around carefully, leaned forward and said in a low voice, “Because of the thieves!”

Yes, it seems that beard trimmers are the most-stolen items in Intermarché stores nationwide, thus prompting the lockdown.  I thanked her for this important news and held my trimmer tightly, scanning the parking lot as I walked carefully to my car.

All bearded men in France: a manifestation?

After neatly trimming my beard, of course!

Have you experienced such strange cultural differences in France? Share your thoughts in the comments box below.