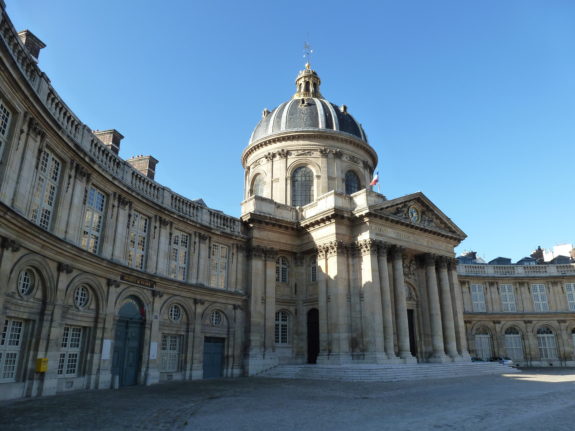 Everyone knows that French language gender rules are notoriously difficult to grasp, but what if we told you that it’s not all plain sailing in France either?

In 2014, French politician Julien Aubert was fined a quarter of his monthly parliamentary allowance after bluntly refusing to address Sandrine Mazetier as Madame la présidente, claiming adherence to the Académie française. 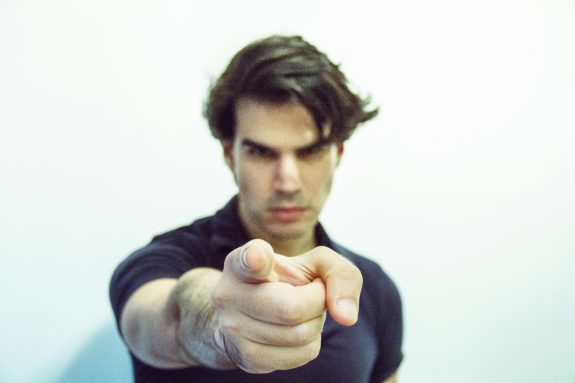 Following the event, the Académie française issued an updated memo arguing the need for une valeur générique in its quest for French language gender neutralisation. They advocated the masculine form as unmarked and generic, aiming to disassociate a person’s gender from the position they occupy.

After having spent so many years fighting for recognition in the workplace, French women deserve more than to lose out to this so-called impartiality. 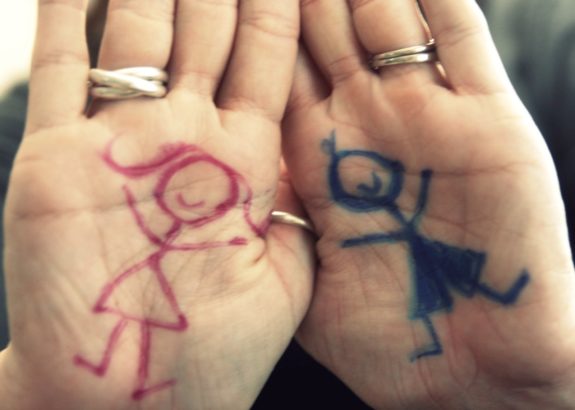 French, unlike German, does not have a specifically designated neutral pronoun. So, to assign ‘le’ neutrality is to blindly adopt the masculine form as default.

Grammatically speaking, I see no inherent problem in this; the masculine form carries no marked inflectional morphemes. And yet, on a wider social level, what does this say about gender equality?

The freedom of women in France is intimately linked with language.

The way I see it, language presents a barrier to female emancipation. Gender norms are firmly anchored in linguistic tradition; le masculin l’emporte sur le féminin. In modern day France, the desire for neutrality serves to uphold prejudice. In other words, gender-inclusivity denies the feminine form the satisfaction of being distinct and unambiguous. 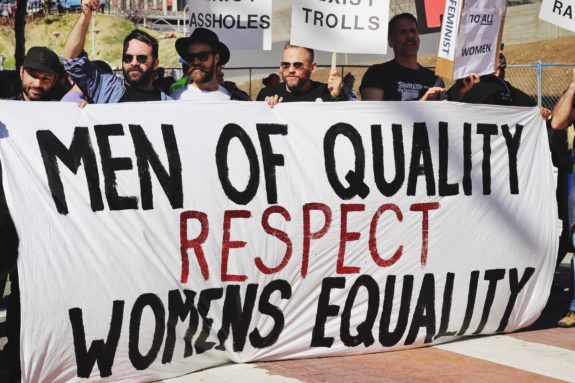 If France’s leading linguistic body prides itself on its conservatism, French people are decidedly more liberal when it comes to le bon usage. In my eyes, linguistic prescriptivism is nothing more than a top-down initiative. Consider the quotation :

Yes, the Académie française is solely responsible for maintaining the rules of linguistic usage in France.

However, usage is, above all else, a natural construct of linguistic evolution stemming from social demand. Is it not?

Interestingly, French public opinion has tried to liberate the feminisation of professional titles.

The Académie française concludes that within the French language, gender-marked nouns may be employed at the express wish of the individual concerned – provided this pertains only to everyday usage. Perhaps this is the first step toward equality, or maybe it’s nothing but a superficial gesture. After all, adherence to the linguistic norm still heavily controls France’s political scene.

On the world stage, France is well and truly playing catch up. 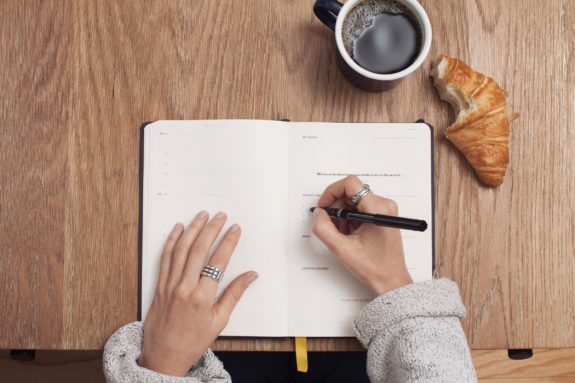 In 1993, Belgium adopted a decree for the feminisation of professions. In 1979, ‘la Gazette officielle du Québec’ called for the use of feminine forms in administration. Terms such as ‘soldate américaine’ and ‘vice-rectrice’ have become commonplace in the québécois lexicon. In an age of changing mentalities and social liberation, I think it’s about time France stepped up.

So, there you have it: the eternal paradox. Tradition versus modernity.

Are French gender rules too conservative for professional titles? We would love to read your thoughts in the comments box below.