3 unbelievable reasons the French language is the most controversial 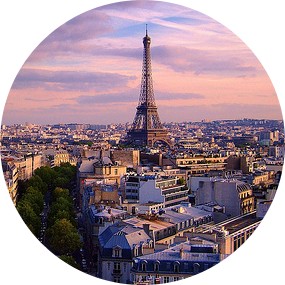 As it stands today, the French language is the second most studied language in the world, with 335 million speakers.

Across history, aristocrats adopted French as a means to bolster their own reputations – speaking French marked them out as upper class – and the language has retained a certain je ne sais quoi as a result.

The context: understanding change in the French language

However, even with these reverential roots, the French language continues to develop. Following the emergence of the United States as a global superpower during the twentieth century – and the consequent rise of English as the world’s most influential language – French began to lose its international significance.

With Anglicisms creeping in and Franglish becoming a solid concept, many French intellectuals and officials are becoming more and more desperate to stop this modernisation of the French language. Measures have been put in place to preserve it, and keep English at bay.

With genders, agreements and various ‘you’ forms making life hell for the French student, modernising French might not seem like a terrible idea. As MyFrenchLife™ contributor Emily Monaco struggles to decide whether her Mother-in-Law should be a tu or a vous, we’ve all had similar experiences.

Yes, learning French would certainly be easier without the formalities, and we wouldn’t have the cripplingly embarrassing moments of slipping up. But it’s not only complex: the French language is also steeped in controversy. Non, we’re not just playing on the French cliché of rudeness. There are at least three big reasons that French is the most controversial language.

How many of the following have you thought about as you struggled to make your tenses agree, or to decide whether an article was masculine or feminine? And do you agree with these claims? Let’s find out…

Some activists claim that with its persistent use of genders, French is a sexist language and should modernise to wipe out this antiquated tradition. In French grammar, the masculine form prevails over the feminine form – due to a seventeenth century belief that the masculine was nobler. The persistent enforcement of this rule reinforces the belief.

This gender debate also highlights the deficiencies in the French language in terms of words relating to profession, function and title. While these used to be roles exclusively reserved for men, with the development of society, women have come to fill them. However, the language has not evolved to mirror this. 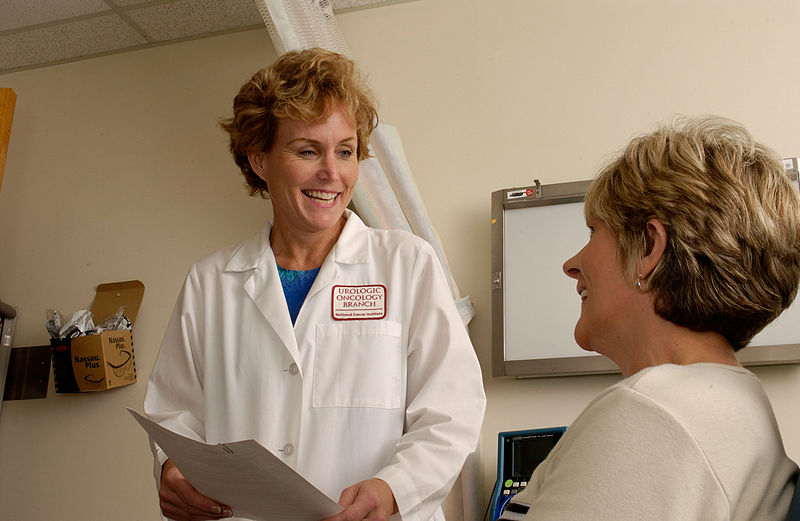 When referring to a woman in a professional capacity where there is no feminine equivalent for her role, the masculine is used. So, a female doctor will be addressed as le médecin, and not la.

Many feminists denounce this as linguistic sexism and demand the instigation of a feminine equivalent. Others argue that the best way to counteract the institutionalised sexism inherent here is by making all words pertaining to profession, function or title gender neutral.

In ‘The Feminization of French Profession Words‘, Skye Rhodes-Robinson even revealed that many feminists see the feminine forms as derogatory. Either way, it seems that some modernisation is required.

2. France has an institute dedicated to keeping ‘modern junk’ out of the French language.

The modernisation of the French language is not uniquely related to the grammar. Perhaps the most pertinent development involves the inclusion of English words and Anglicisms – those which the Académie Française is trying desperately to keep at bay.

The Académie Française has for a long time made it their mission to keep French in its purest and most beautiful form. While dictionaries such as Le Petit Robert adopt English words and Anglisicms, the académie strives to replace them with French phrases, denouncing many Anglo-influenced words and abbreviations as ‘modern junk’.

RFI explains that a panel of linguists are asked to contemplate new, trendy words, and decide if they will stand the test of time. Popular new terms such as ‘tweet’ ‘text’ and ‘has-been’ have all made the cut, making it onto Topito’s list of top 50 Anglicisms used in France.

3. Times are changing – does the French language refuse to keep up? 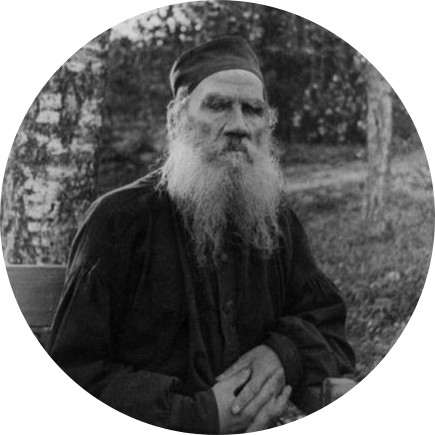 As Anne Mellino revealed in her article on Tolstoy’s use of French in Anna Karenina, the Russian aristocracy had their philosophical and political discussions in French. Such was its reputation as an intellectual, noble language.

Today, English is the go-to language for international business, with even some French companies controversially using it as their working language to bolster international prestige.

This is not always popular – Jacques Chirac stormed out of a conference in 2006 after a Frenchman addressed the delegation in English. However it has proven necessary for those wanting to compete on an international market.

However, the modernisation of the French language might be the thing that enables it to survive, both on a domestic and a business level. Including words such as ‘tweet’ keep French relevant and fresh, while the rigour and inflexibility of the Académie Française ensure that French will retain enough of its traditional splendour to remain one of the most beautiful languages in the world.

What do you think about the modernisation of the French language? Do you think it should be kept traditional, or change and develop with the times? Join the debate and add your comments in the box below.