The Paris of Charles Baudelaire: a guide – 150 years on including podcast 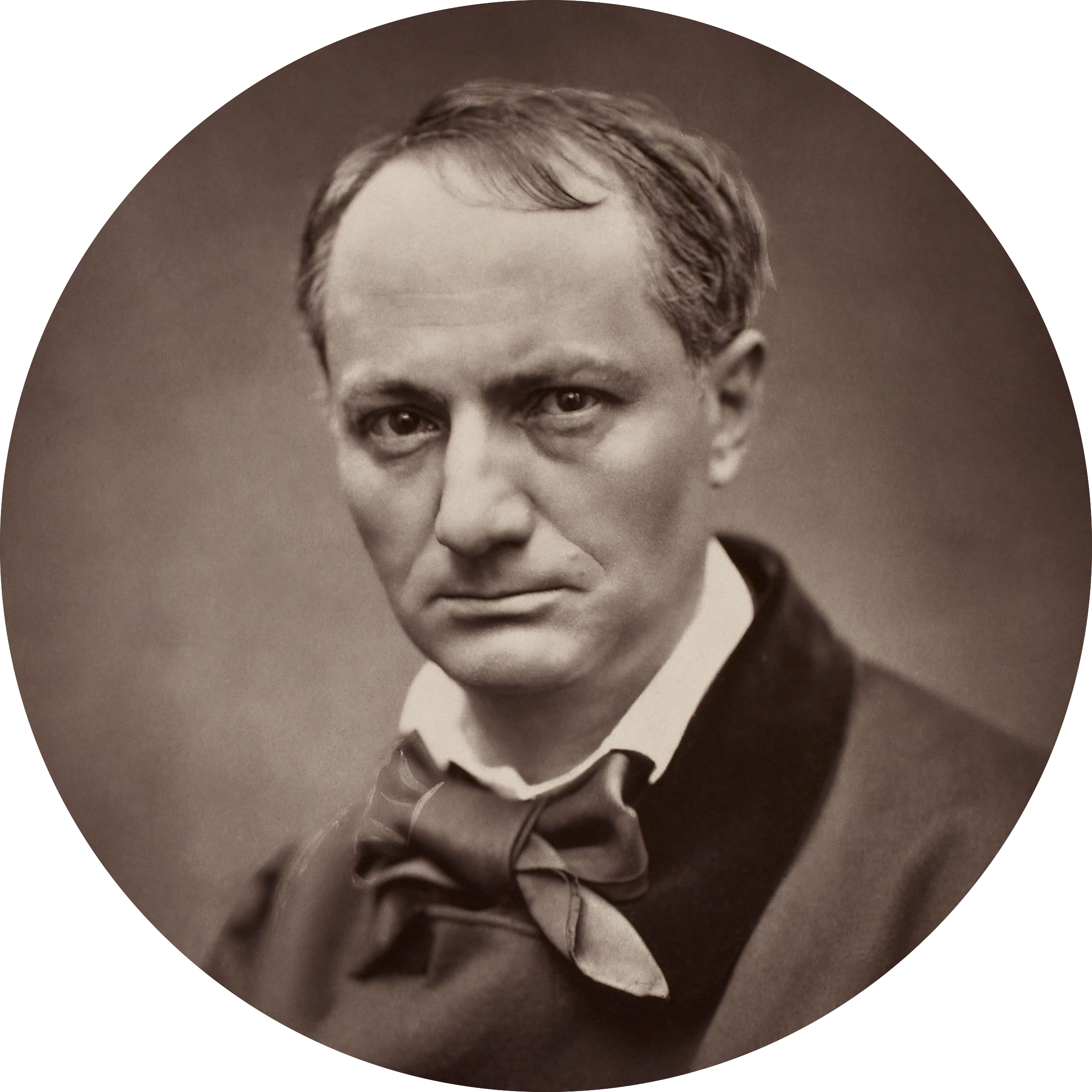 Come with me as I celebrate the life of one of the greatest writers and poets in France: Baudelaire. Given that Thursday 31 August 2017 marked the 150th anniversary of his death in 1857,  I wish to delve deeper into the architectural and social history that Baudelaire would have experienced in 19th century Paris.

I’ve noticed that MyFrenchLife™ magazine has published more than 400 guides – all different ways of experiencing or seeing the French capital. Yet, in Baudelaire’s lifetime, he saw only three faces of Paris: – France Culture’s recent article inspired me to listen to a variety of different podcasts on the Paris of Charles Baudelaire. How it was so different from the Paris we know and love today! I encourage you to listen and see if you agree with me.
On y va !

Paris was a place of narrow streets, small barrack-like housing, and distinct class areas between the rich and poor. It was into this so-called ‘city of misery’ which Baudelaire was born in 1821.

However, the processes of Haussmannisation in the 1840s provoked a sense of nostalgia for this former Paris – now lost in the rubble, making way for new buildings.

In his poetry, Baudelaire evokes the feel of an outsider, gazing at a city he once called home. ‘Le Cygne’ demonstrates his feelings toward being ostracised by the new developments, comparing himself to a caged bird trapped in a world dissimilar to the one he once knew.

Baudelaire and Haussmannisation: an architectural revolution 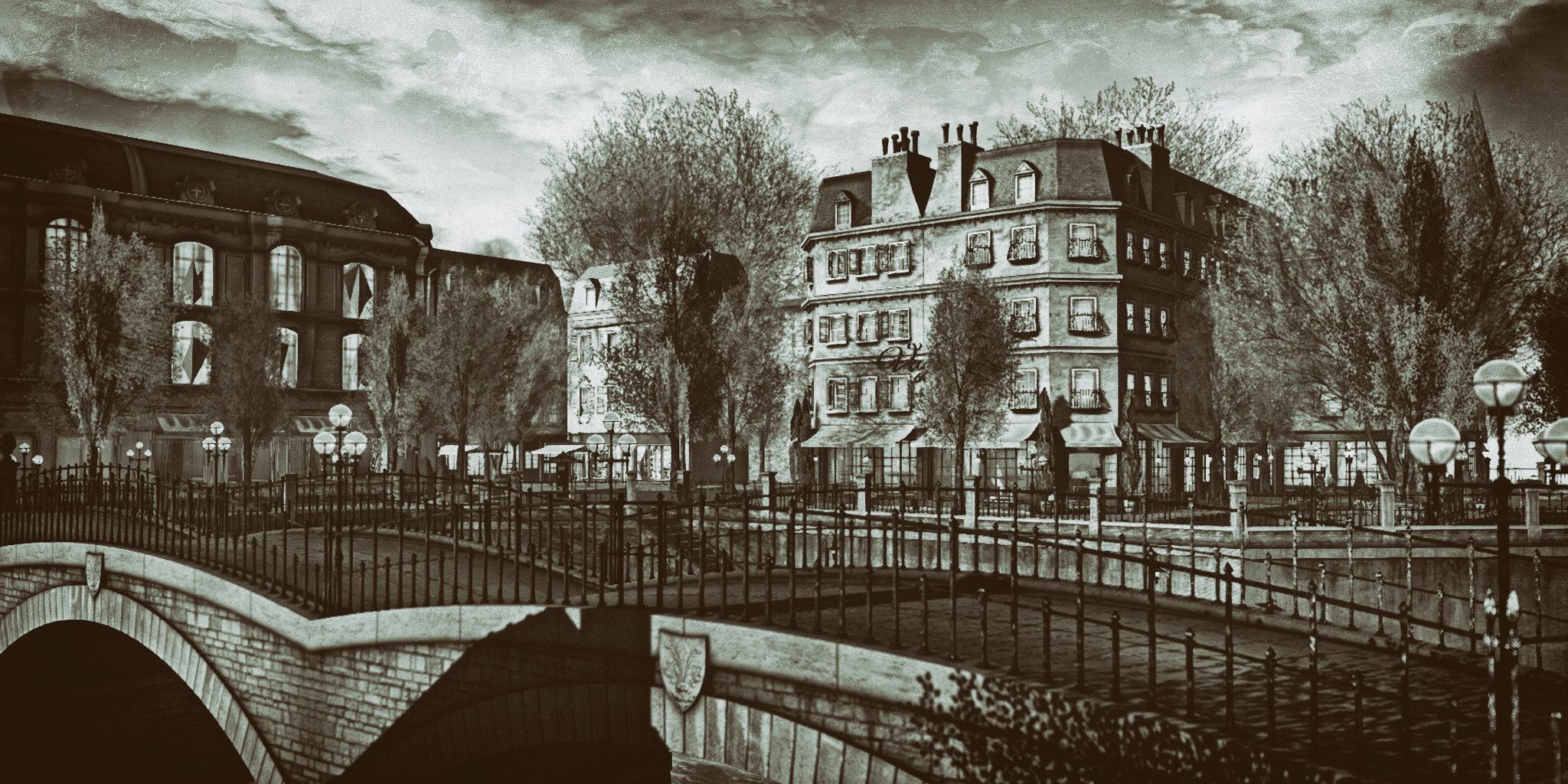 Paris had not changed since the French Revolution until Baron Georges-Eugène Haussmann was hired to completely renovate the entire capital under the control of Napoleon III. Napoleon III loved uniformity, regulation and control, and so Haussmann replicated this theme through his architecture.

Yet, on a positive note, Caroline Mathieu, curator of the Musée d’Orsay in 1991, uses the work of Balzac in a France Culture interview to show the merits of Haussmannisation, recalling the lack of mobility experienced by ancient Parisians.

She also states that Balzac’s characters travelled no further afield than two or three roads within their community.

Before Haussmannisation, Parisians did not go to each other’s houses and moved very little around the city. The new Paris – with its wider roads – allowed for opportunity, travel, and accessibility for the army.

The poetry of Baudelaire: an end to class dichotomy 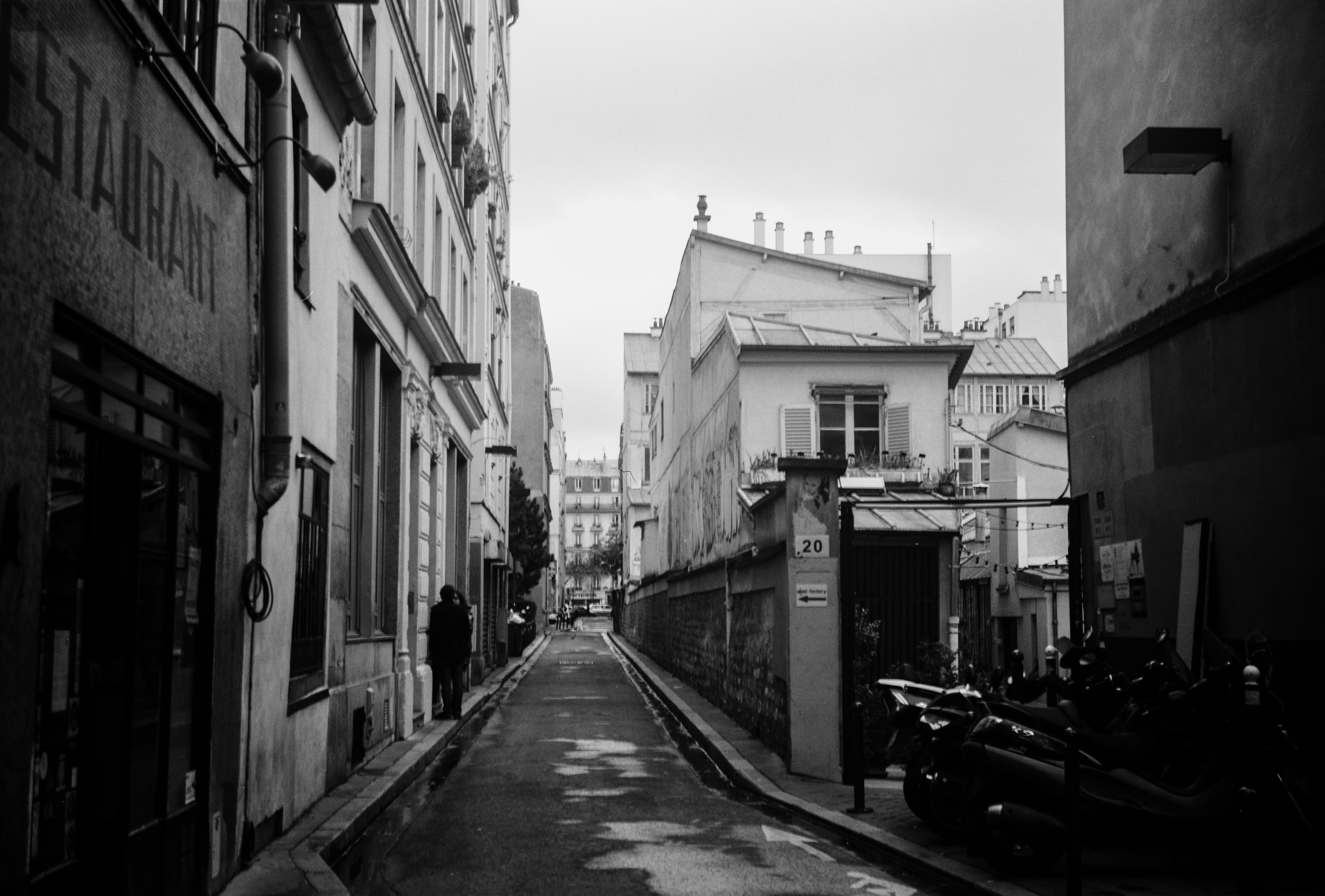 The idea of Haussmannisation was to transform Paris. Not only for the war projects of Napoleon III, but also for the separation between the classes.

Baudelaire’s poem ‘À une passante’ highlights how Haussmannisation allowed different classes to congregate on the streets. This had been unheard of in the old barracks and narrow streets, contrasting with Mathieu’s outlook of Balzac’s characters.

The Paris of Baudelaire: a modern-day legacy 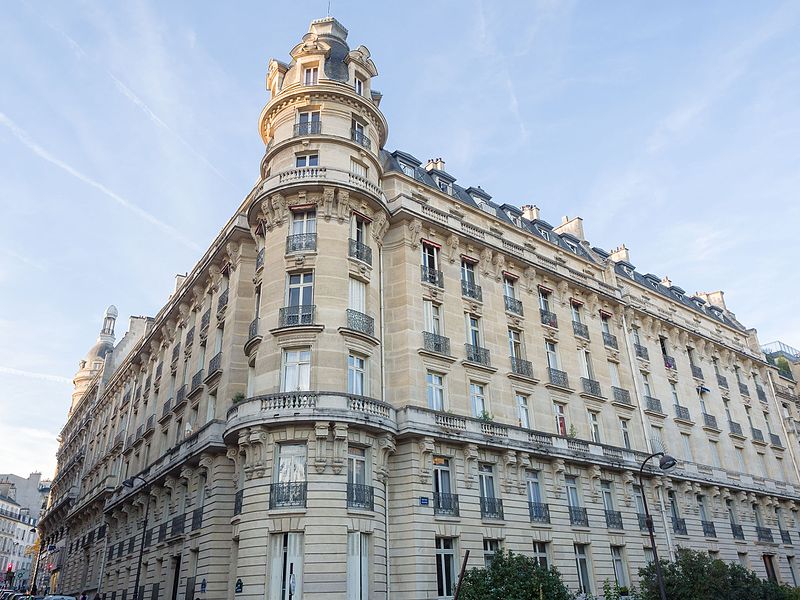 Pierre Pinon, commissioner of an exposition on Haussmann, stated that this transformation of Paris was a ‘triangle de la circulation physique’ of the air, the people, and the capital’s resources.

Haussmann’s model of the city remains in many different aspects. Why not read my modern day guide to the Paris of Baudelaire to see which traces you can find?

I’d like to thank France Culture for the inspiration behind this article, and recommend listening to its fantastic podcasts on Baudelaire, Paris, and Haussmann.

Which are your favourite traces of Baudelaire’s Paris which remain part of the city to this day? Share your thoughts and opinions in the comments box below!