READER CONTRIBUTIONS
This article was contributed by reader-member Michel Pasquier. 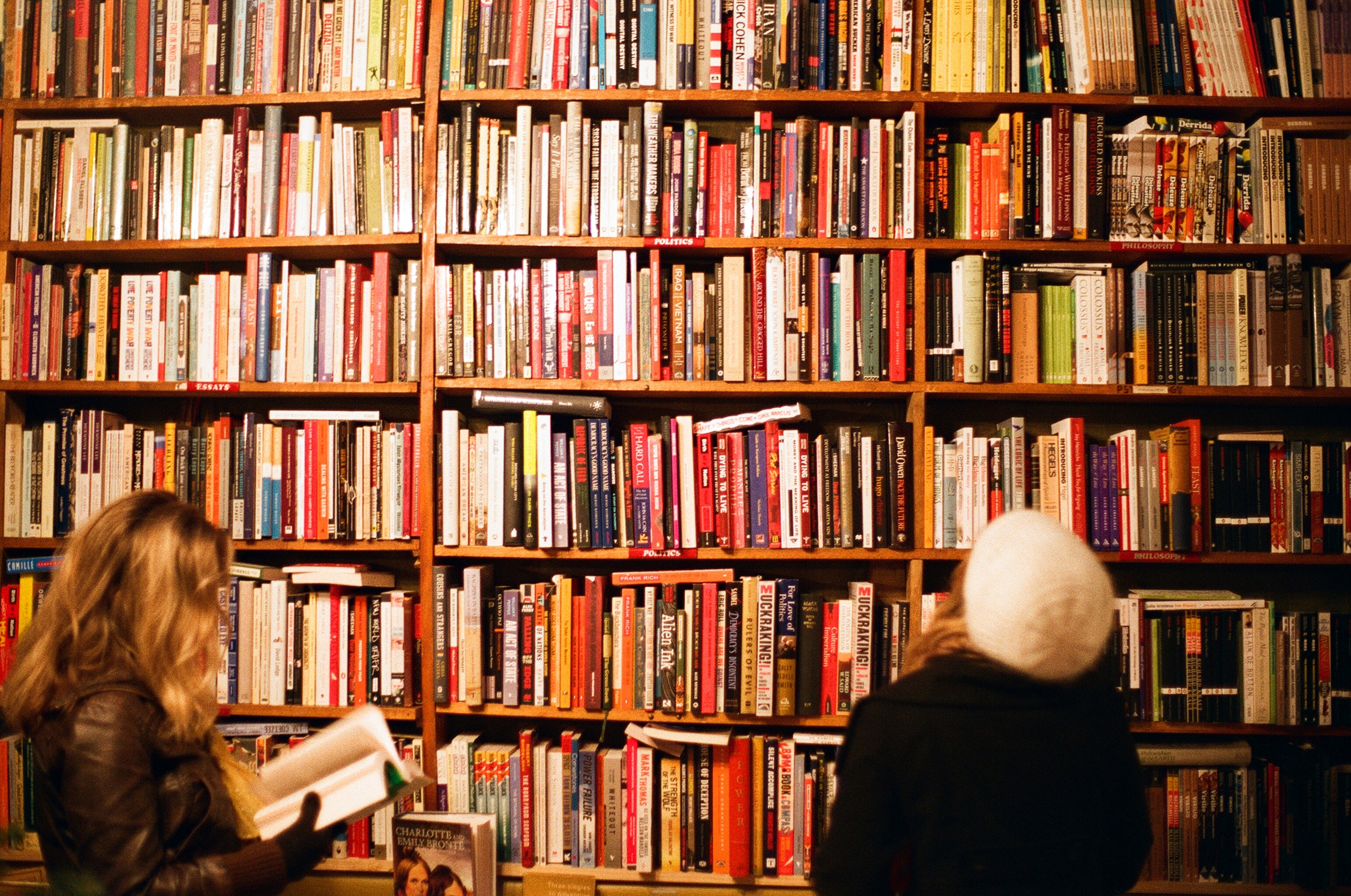 Autumn marks the commencement of the French literary season, therefore welcoming the year’s highest number of new publications – 581 in 2017, of which 390 were French.

There are around 2,000 literary prizes in France, of which 200 are national. These prizes are attributed by numerous judging panels, placing France ahead of Japan as the leading country worldwide for the number of literary distinctions awarded.

The most prestigious literary prizes in France

This year is marked by an important innovation: the first prizes attributed, which are amongst the most prestigious, don’t acclaim novels, but rather historical accounts. 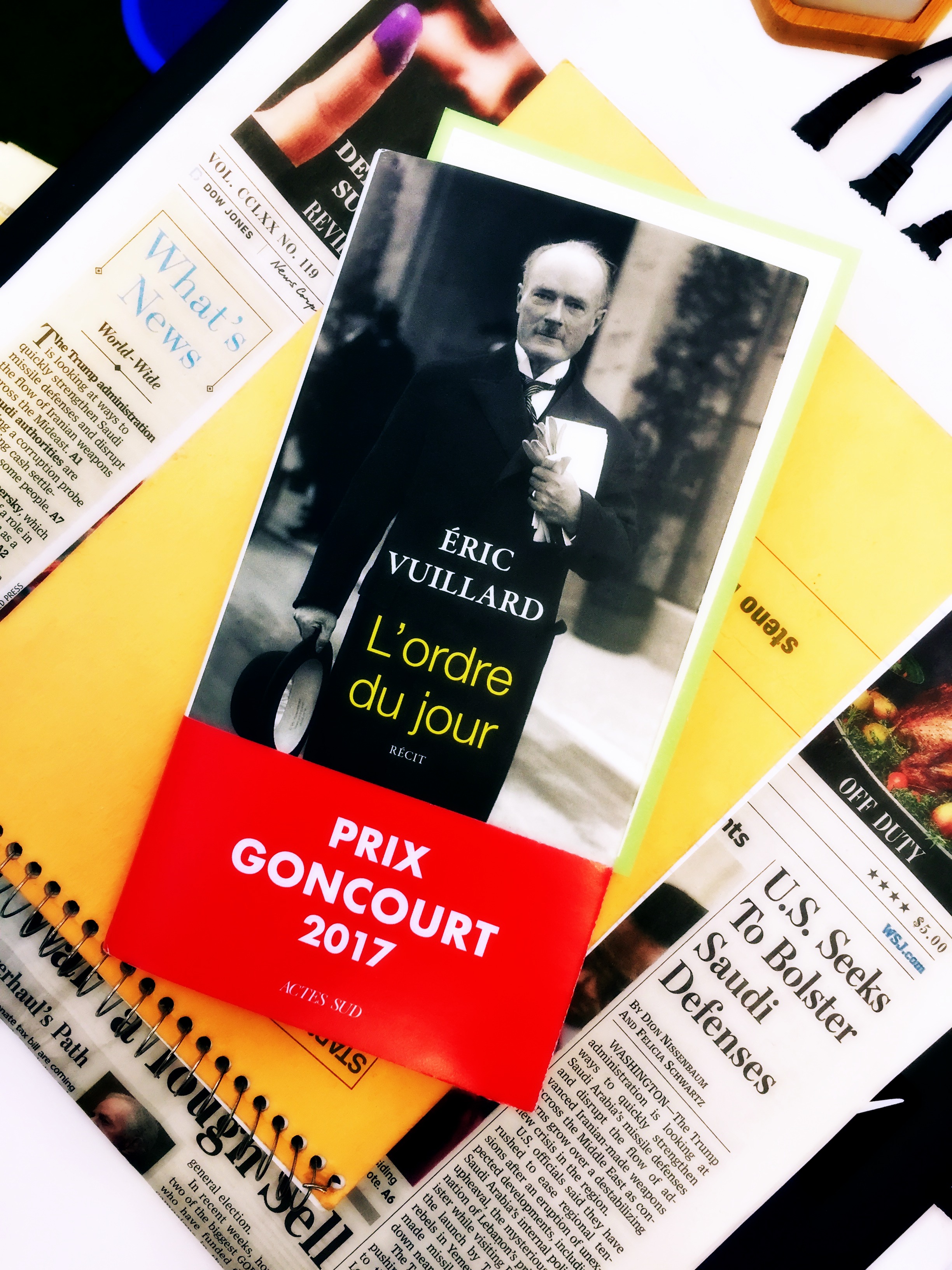 The Goncourt Prize, the oldest accolade of all, created to honour

The book depicts a short, cutting account of the rise of Nazism. It opens with a meeting on 20 February 1933 during which Hitler asks 20 great leaders of German industry to support him – and they do.

The story continues with Germany’s annexation of Austria in 1938, recounting little known historical events such as the meeting between Adolf Hitler and the Austrian Chancellor Schuschnigg, or the breakdown of many German tanks, delaying the invasion of Hitler’s troops on Austria.

The story demonstrates how the economic sector can promote a short-term benefit, whilst purposefully choosing to forget the consequences of its acts. It also serves to demystify historical facts, identified by both their tragic and grotesque characteristics in certain selected scenes.

You’d be mad to miss this short and elegant book! 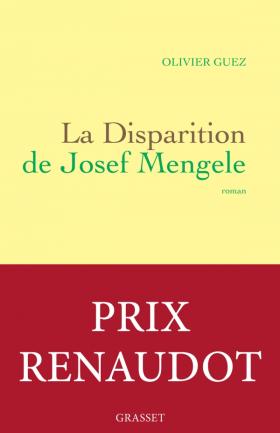 Like the Goncourt prize, the Renaudot prize was also awarded to a story focused on the Second World War – ‘La Disparition de Josef Mengele’ by Olivier Guez, published by Grasset.

The account tells of the escape of, and hunt for, former Auschwitz SS doctor Josef Mengele, having fled to South America.

Mengele was never arrested and is said to have died in 1979, drowned on a beach in Brazil.

The book is based on extensive investigative research. It combines the narration of historical facts with the author’s own imagination, going so far as to envisage the dreams of the Nazi physician.

And, it romanticises historical facts and aims to portray what life was like for a war criminal evading capture.

This book is a gripping page-turner!

Published by Flammarion, Alice Zeniter’s ‘L’Art de perdre’, was amongst other prizewinners.

The book received the Le Monde literary prize and the Prix Goncourt des Lycéens, which although more recent and less prestigious than the Goncourt Prize, surpassed the latter in sales.

In this fictionalised family autobiography, the author recounts the life of a family torn between France and Algeria. 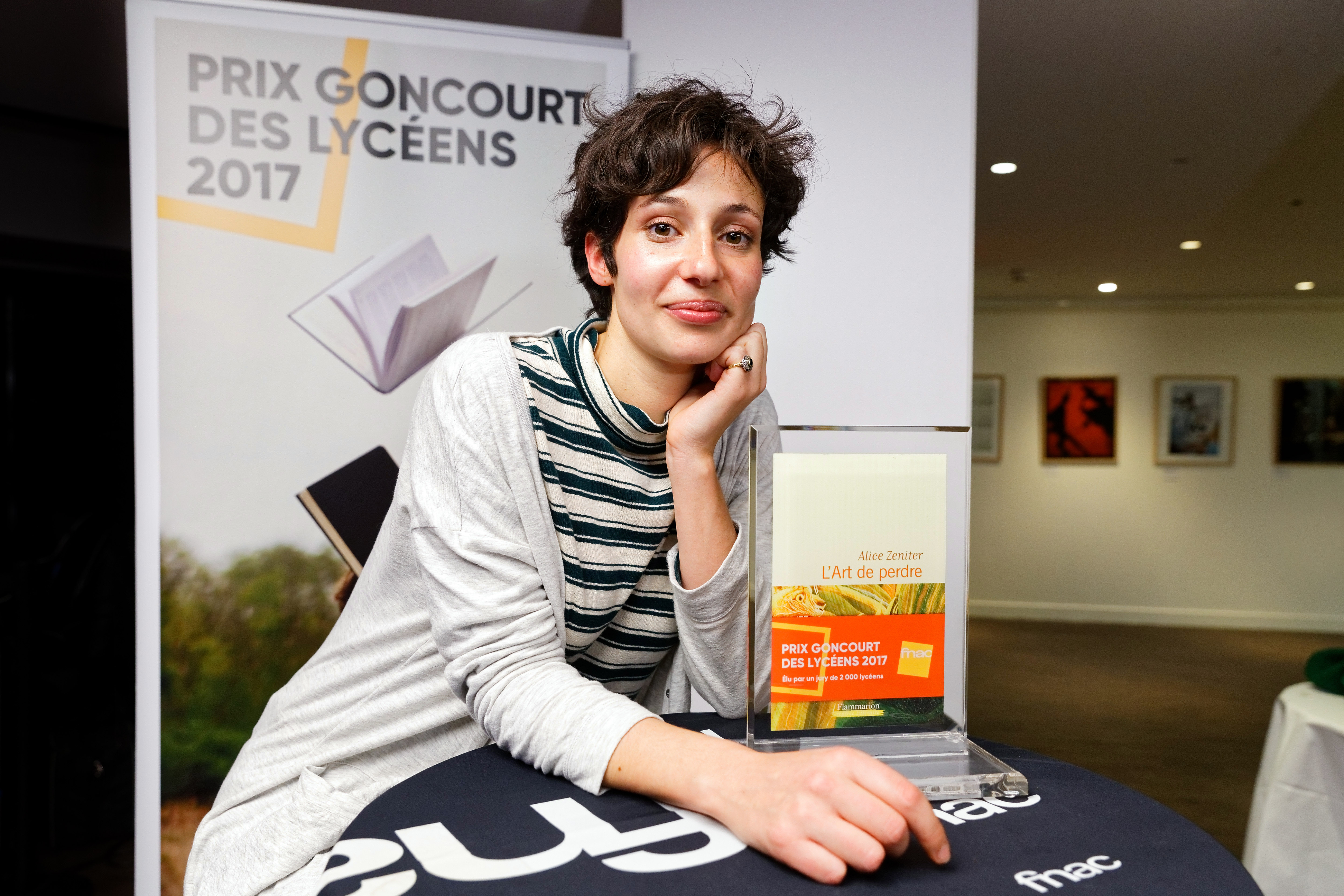 The grandfather was a Harki, serving as an Auxiliary in the French army. Following Algerian independence in 1962, he re-joined France, contrary to the many others resigned to a more miserable fate.

Alice Zeniter describes the oppressive silence and military violence weighing on the family since leaving Algeria. She also demonstrates the culture shock experienced on arrival in France. So, through re-discovering an unknown past, Zeniter contributes to constructing identity.

If Alice Zeniter had an urge to write this book, we all have a duty to read it!

French literary successes and the importance of history in France 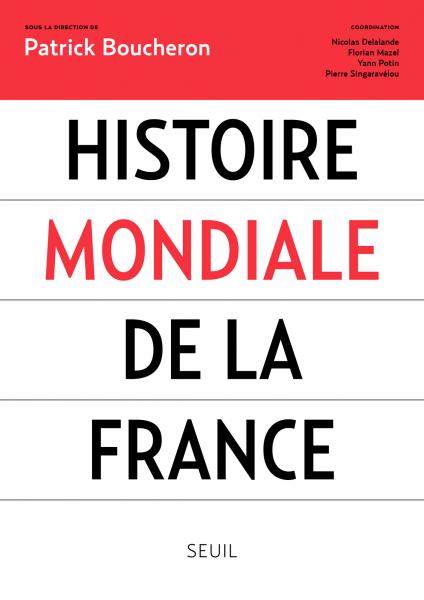 The literary success of these three books reflects numerous aspects of French society. It expresses France’s constant interest in history and its teaching. Even if this has been somewhat neglected in recent years.

The prizes also demonstrate France’s longly anticipated wait for an objective vision of contemporary history, principally its own history, contrary to the majority of Anglo-Saxon countries.

The history of France is often subject to heated debates and even constitutes a political concern as it helps to forge a national identity.

‘L’Histoire mondiale de la France’, a major reference work directed by historian Patrick Boucheron and published by Seuil in 2017, was the object of numerous controversies.

The book proposes an original version of the history of France by linking it to events in world history.

Yet, despite the debates and controversies, history retains its rightful place in France.

What do you think of the prize winners from this year’s French literary season? Is the teaching of history important in French literature? – why? Please share your thoughts and comments in the box below.

*The best work of imaginative fiction.
**Reflecting upon history (…) gives us perspective on our own time, and allows us (…) increased insight into the same problems, differing problems, or solutions to be applied.
Translated by Beth Holding.
Image credits:
1. Bookshop, via Flickr
2. L’ordre du jour, via Flickr
3. La disparition de Josef Mengele, via grasset.fr
4. Alice Zeniter, via Flickr
5. L’Histoire mondiale de la France, via seuil.com