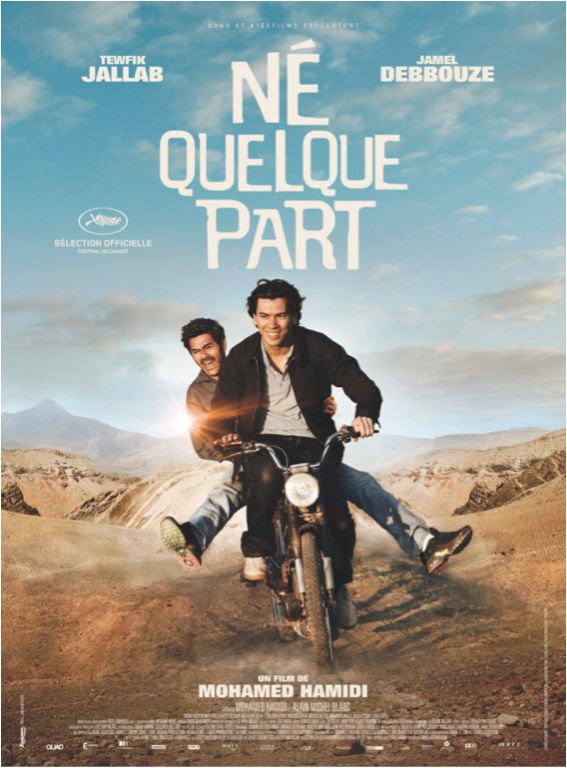 Have you ever had the opportunity to turn your perspective inside out and look at things from the other side?

Homeland, a French film from French-Algerian Director, Mohamed Hamidi, part of the Alliance Française Film Festival, allows you to do just that.

Every Algerian dreams of France…

But what about those French-born Algerians who have never known their family heritage? That is the case of the Farid. He explains:

“Depuis que je suis petit,” quand on m’avait demandé d’où je viens, j’ai dit ‘Algérie’. Portant je n’avais jamais mit les pieds” (“Since I was little, when people asked me where I come from, I tell them ‘from Algeria’. And yet I’ve never set foot there”.)

As the son of Algerian immigrant parents, Parisian law student Farid knows little of his family’s heritage. When suddenly his father asks him to travel to Algeria to save his family home from forceful acquisition by the Algerian government, Farid discovers a part of him that he never knew.

While struggling with Maghreb customs and bureaucracy, Farid learns about the struggles that young Algerians face in starting a new life in France. Among those desperate to get to France is Farid’s cousin – also named Farid, and played by comedian Jamel Debbouze, who steals French Farid’s papers and escapes to France, leaving ‘le français’ stranded in Algeria. 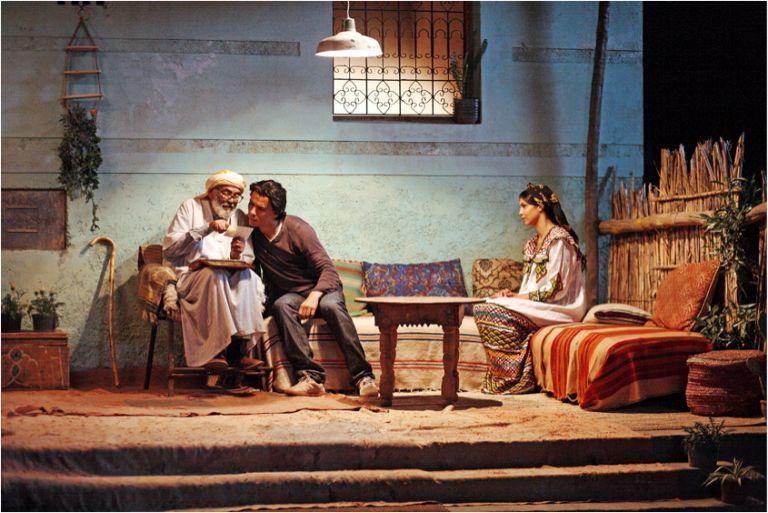 Discovering a home away from France, resigned to his fate as a contrived ‘sans papiers’ in Algeria, Farid embraces the local lifestyle, befriends the band of young men at the local restaurant, and learns about his family history. Meanwhile in France, Algerian Farid is running amok with his identity, making it impossible for French Farid to return home.

The scenery is powerful and captivating, lending a visual beauty to the film. Most of the roles are caricatures, making for many moments marrants. The musical score plays up the drama to effectively offset the comedy. Overall, the story is complex, yet coherent, producing a well-developed tale of heritage and identity. 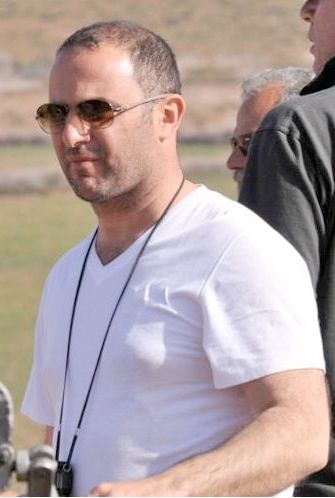 As the debut film from former journalist Mohamed Hamidi, the story is perhaps a little unrefined. The plot touches on a plethora of themes with
the tone zig-zagging between drama and comedy. This could have been a recipe for disaster if it weren’t for the strengthsof the cast and production crew.

Also on board with this project as associate producers are Olivier Nakache and Eric Toledano of ‘Intouchables’ fame. A heart-warming plot, together with the heavyweight backing of such big names, has broad appeal and hence great potential to make ripples on international screens.

Did you see Homeland at the Alliance Française French Film Festival? Let us know your thoughts on the up and coming talent shown in this film in the comments section below.