French is currently the fifth most widely-spoken language on the planet, and alongside English, is the only language spoken on all five continents. According to demographers, French will become the most widely-spoken mother tongue in Europe by 2025.

The French language is the keystone of France’s national identity, with approximately 274 million French speakers worldwide. But, what’s the current state of linguistic vitality in France? And do future predictions of French language prospects forecast prosperity or decline?

In the first instalment of this four-part series on French language prospects, I’m focusing on Brexit, politics, and the future.

Saluting the dizzying linguistic acclaim of the 17th and 18th centuries, France continues to feverishly defend a distinct and unambiguous presence in European politics.

For example, the French language holds official status in the majority of European organisations. It is the official or co-official language of 32 states and governments.

Yet, neither the weight of France in Europe nor its historical role in the construction of the UN, have succeeded in curbing the rise in monolingualism. 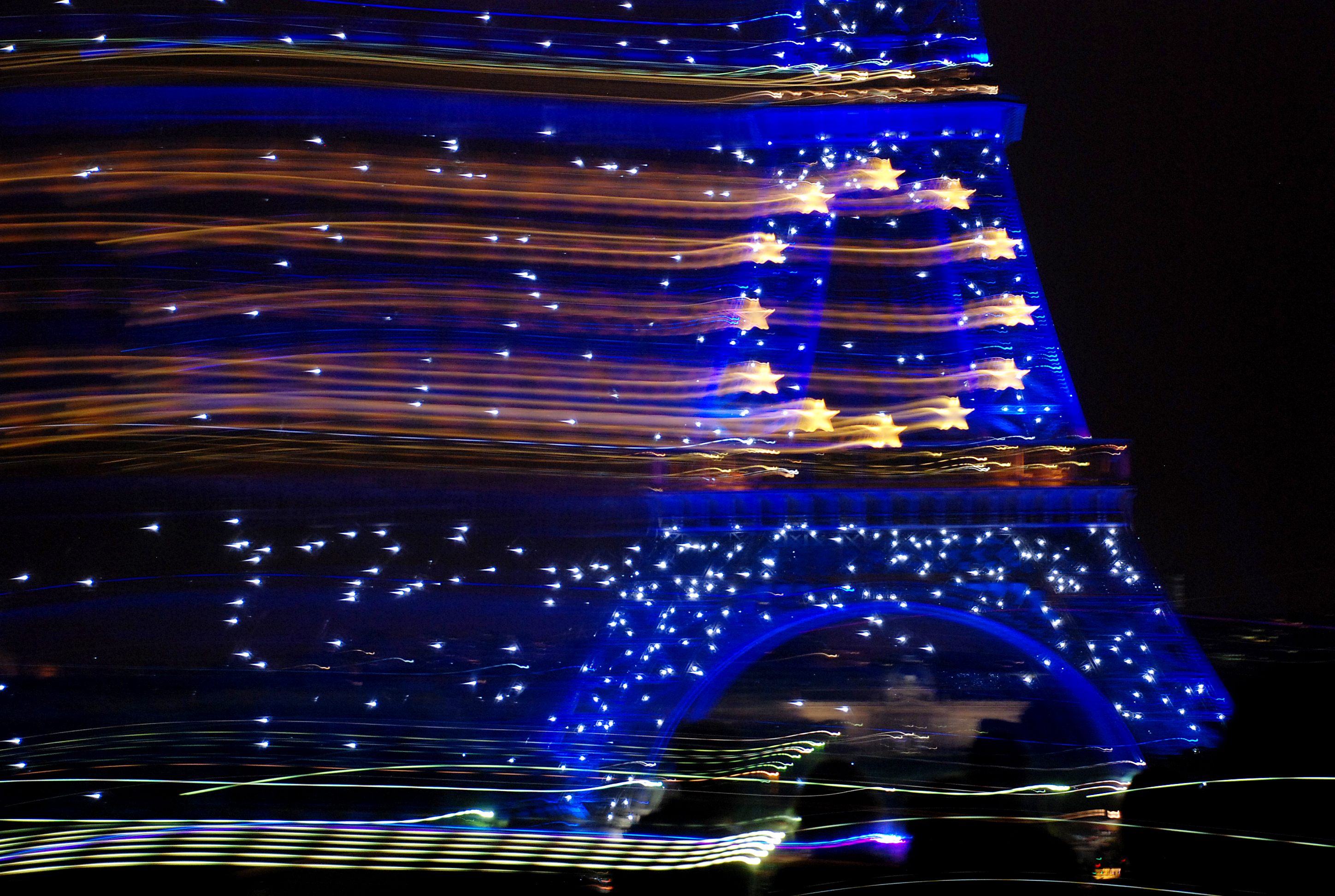 In recent years, there has been a noticeable reduction in the volume of political documentation drafted directly in French.

European politics is cementing the shift towards de-facto monolingualism, with the English language stoutly defending its claim to linguistic supremacy.

But, will English lose its coveted European influence in the new-fangled political scenery of the post-Brexit era? Is there scope for an eventual shift towards the French language? Could French go so far as to overtake English in the EU?

The trend for English in Europe is so intrinsically woven into the political fabric that it’s unlikely to dissipate. Yes, Britain is leaving the EU, but the English language will remain as a sort of linguistic legacy – the child of political divorce. 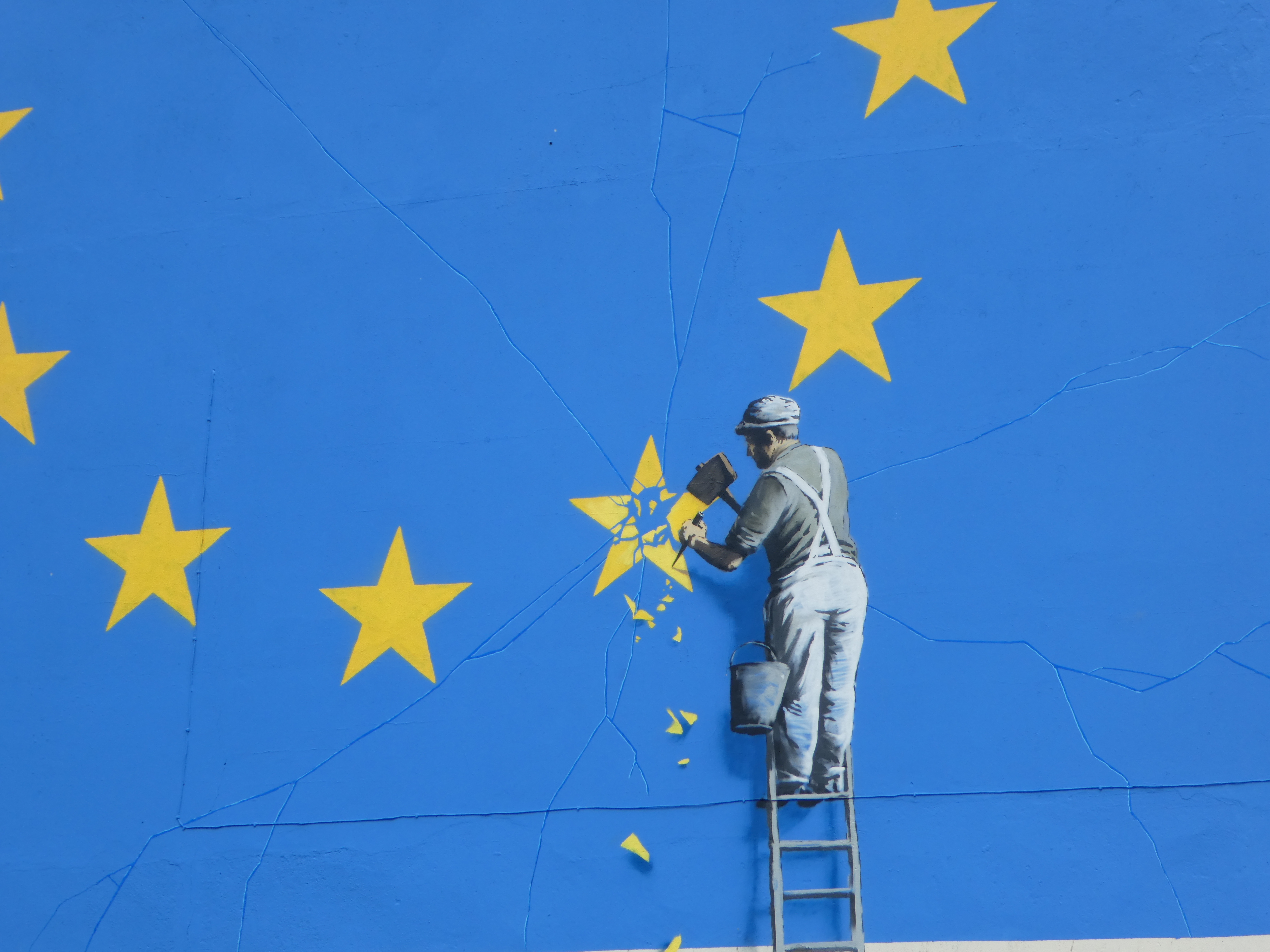 Above all, the dominance of English as the EU lingua franca is staggering. The French language stands no chance against such a deeply-rooted linguistic giant.

And let’s not forget that the English language bears a power which the French language does not. Neutrality. It is a bodiless soul, belonging at once to everybody and to no one.

Interestingly, with the UK out of the EU, the English language will be free to “morph into a distinct variety”, a semantically and syntactically distorted construct of social and political usage across Europe.

To some extent, this was the case well before the vote for Brexit. Jargon appropriated by non-native speakers within the EU has long been defying common linguistic usage, creating a mangled European English. Not indistinct from the native vernacular, but decidedly unidiomatic nonetheless. 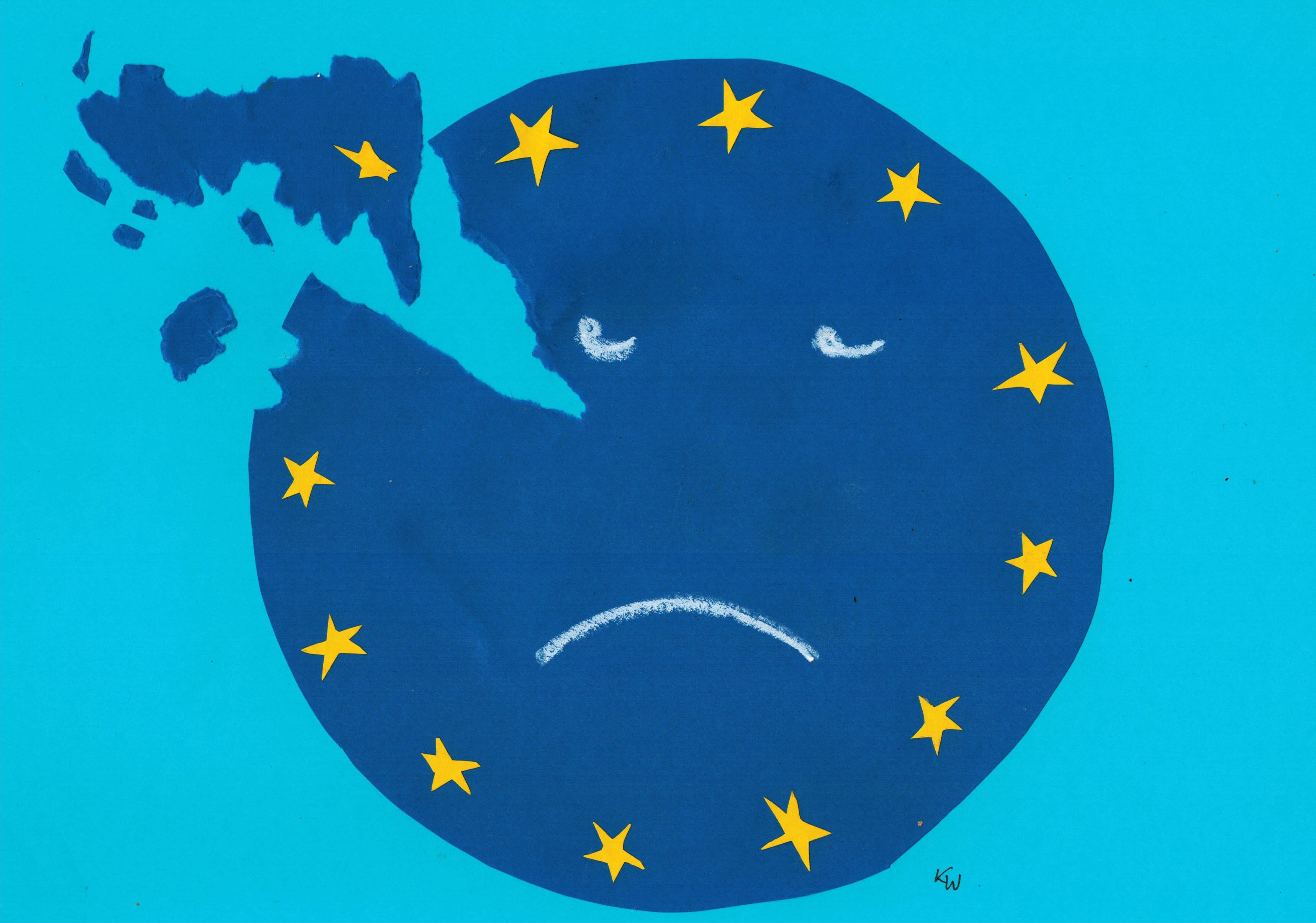 So, let’s consider this: the French language is an indisputably top-down affair, policed by the state. Yet, the upshot of a state-sponsored language has been decades of linguistic anxiety – the fear of decay or decline.

Should the French language take the forefront in Europe, how will French authorities circumvent the linguistic degradation of their perfectly-constructed national language?

The French language, then, does not boast the unregulated flexibility of English. Perhaps French was never designed to be a modern-day political ruler.

What are your views on French language prospects in politics? We’d love to hear your comments in the box below.

Join me soon in the second instalment of this four-part series.
I will continue to explore French language prospects and the evolution of linguistic policy in France.