Is the French language one of the future? 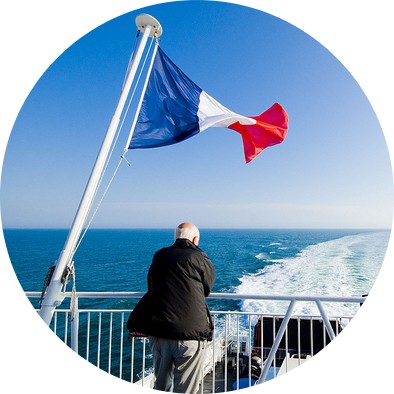 Have you ever wondered whether, in this day and age, learning French was a huge waste of time?

French is often touted as the most beautiful language in the world, and was one of the first official working languages of the UN (along with English).

As much as we love it though, it can be hard to argue that French is still a useful language. Of course, it is lovely to be able to watch films in French, or chat with the locals in the boulangerie without freezing up, but with Mandarin as the most-spoken language, and Spanish close behind, French just can’t seem to compete as a global language.

The decline of the French language

John McWhorter of New Republic recently wrote an article entitled ‘Let’s stop pretending that French is an important language’. These days, it feels like this is the prevailing opinion.

With French as one of the most taught foreign languages in schools, McWhorter argues that children should instead be focusing on Spanish, Chinese, and even Arabic – infinitely more useful languages in terms of communication, business, and geopolitics. French, he argues, might only allow you to ignore the subtitles on an arthouse film.

But is the future of the French language really so bleak? Can such an influential language really be so insignificant? Should we be forgetting about faux amis, and focusing on memorising Chinese characters instead?

McWhorter’s opinion is not entirely undisputed, and it isn’t only Francophiles like us arguing that French is important. Forbes recently published an article suggesting that the language of the future could well be French.

Based on data obtained by investment bank Natixis, the article proposed the idea that by 2050, French could be the most spoken language in the world – ahead of current front-runners English, Spanish, and Mandarin.

This projection comes from the fact that French is a fast-growing language, currently spoken in one of the fastest-growing areas in the world; namely Sub-Saharan Africa. 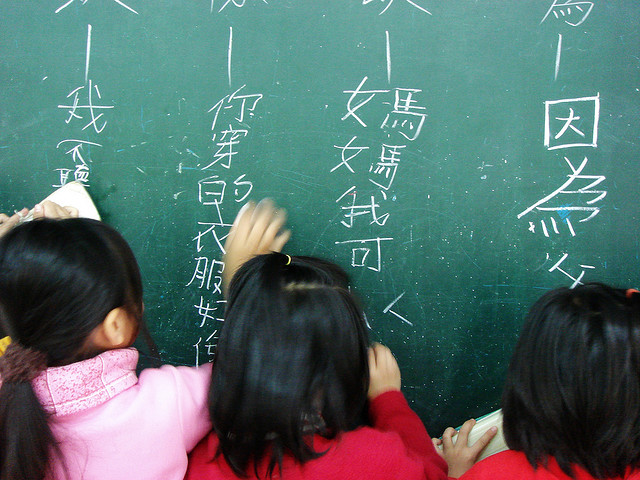 It is estimated that Africa will not only swell in terms of population, but in terms of business. By 2050, French may be the predominant language in an economic powerhouse.

The influence of this shift will allow the French language to regain its significance. As we explained in a recent article, while French used to be the world’s most reverential language, it lost much of its international credence with the rise of the Anglophone world.

If this recent projection is correct, it might not be long before we see the tables turn back in favour of French…

Is this prediction realistic?

Obviously, business projections are estimates, so do not always come true. We’ve also seen many articles arguing that Mandarin is the language of the future. 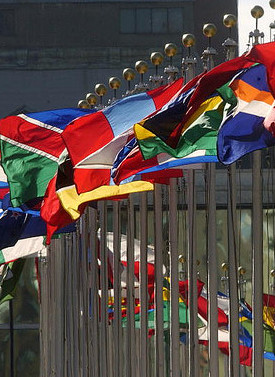 The argument backing the French language seems to be based solely on its presence in a large number of rapidly developing countries. In fact, although French is the official language in these countries, it is often not always locally spoken.

This means that the estimate, that by 2050, 8% of the world’s population will speak French, may not be entirely accurate, as it counts the entire population of all Francophone countries. In fact, many people residing in these countries do not speak French.

However, there is no denying that French is predominant in Sub-Saharan Africa, and so, when the businesses and economies of these countries do begin to take off, French will no doubt be the working language.

This influence will be enormous.

Although French may not be the most useful language globally at the moment, we still maintain that learning it is an excellent idea. You reap an insurmountable number of personal, social, and academic benefits, as well as making your next trip to France even more enjoyable.

We’re sure you already know this, so when 2050 comes round, we’ll be the ones well ahead of the game…

What do you think the future holds for the French language? What are your predictions for the next big global language? Let us know in the comment box below!