We are all familiar with Oscar Wilde – the eccentric and fabulously witty playwright who was imprisoned on account of his homosexuality, and who then went into exile in Paris. But what was Wilde’s connection to Paris before his eventual demise? What made him unknowingly choose the ‘City of Light’ as his final resting place? 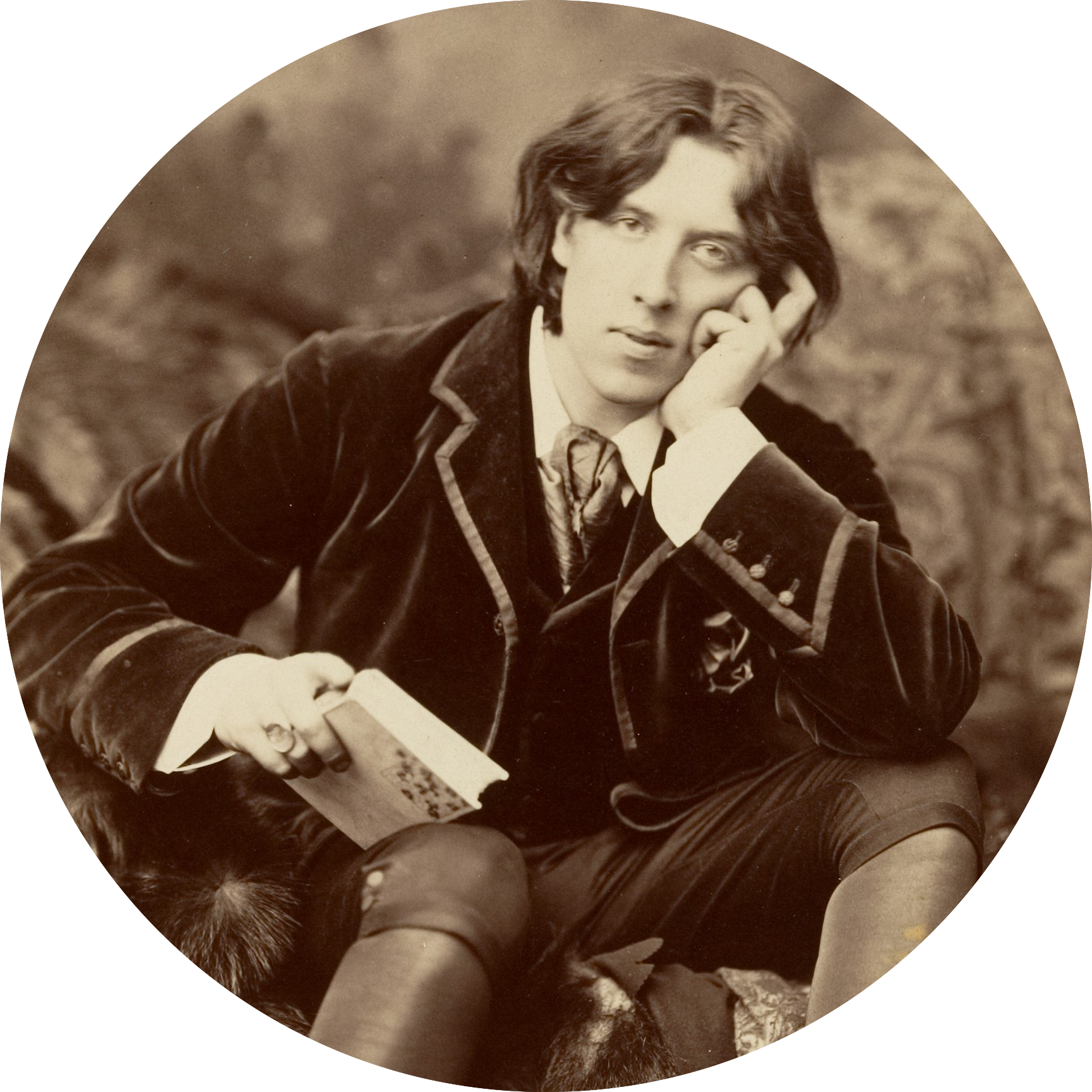 Anyone who was in Paris at the end of last year would not have escaped the ‘Oscar Wilde fever’ which gripped the city.

All over Paris, splashed on buses and plastered throughout the metro, were posters for the exhibition ‘Oscar Wilde: Impertinent Absolu’ (‘Oscar Wilde: Insolence Incarnate’), curated by the writer’s grandson, Merlin Holland.

‘Wilde mania’ has now spread across the shores and has been picked up by the English actor Rupert Everett, who has written and directed a biopic, ‘The Happy Prince’. The film focuses on the last and tragic years of Wilde’s life as an exile in Italy and France.

Paris played a special part in Oscar Wilde’s life. As a boy, he was brought up by a French au pair. And by the time he arrived in Paris in 1884 as a young man to spend his honeymoon with his wife Constance, he could already speak comme un français.

He was, in his own words, “French by sympathy, I am Irish by race, and the English have condemned me to speak the language of Shakespeare” [1] and proclaimed that:

To me there are only two languages in the world: French and Greek. [2]

Writing in French: inside Salomé

Having always held the secret desire “of being a French Academician” [3], Wilde took to the task of doing what few Anglophone writers had ever done: to write in French, and to do it successfully.

One night in 1891, Oscar Wilde had returned home to his lodgings on the boulevard des Capucines, after passing the night with a group of French writers who were discussing the topic, and fatefully found an empty notebook on his desk.

Then and there, he wrote ‘Salomé’. Banned in England, it was first performed in 1896 and produced by Aurélien Lugné-Poë.

The French theatre director staged ‘Salomé’ during Wilde’s trial as an act of literary solidarity.

Although Wilde did not write ‘Salomé’ for Sarah Bernhardt, as is often claimed, he had always wanted her to play the lead role.

However, Sarah was not the only notable French friend whom he kept. Wilde conquered the Parisian literary scene in the same way that he dominated the London dinner table; he used his charm, wit and sharp intellect.

Not only did he make a lasting impression on the young André Gide, who would later write a book about the encounter, he also dazzled other writers such as Émile Zola, Stéphane Mallarmé, Ernest Raynaud, Alphonse Daudet, Paul Bourget, and Paul Verlaine.

The one exception, who failed to fall under Wilde’s spell, was Victor Hugo. Wilde bored Victor Hugo with his verbose storytelling to such a degree that he sent him to sleep. 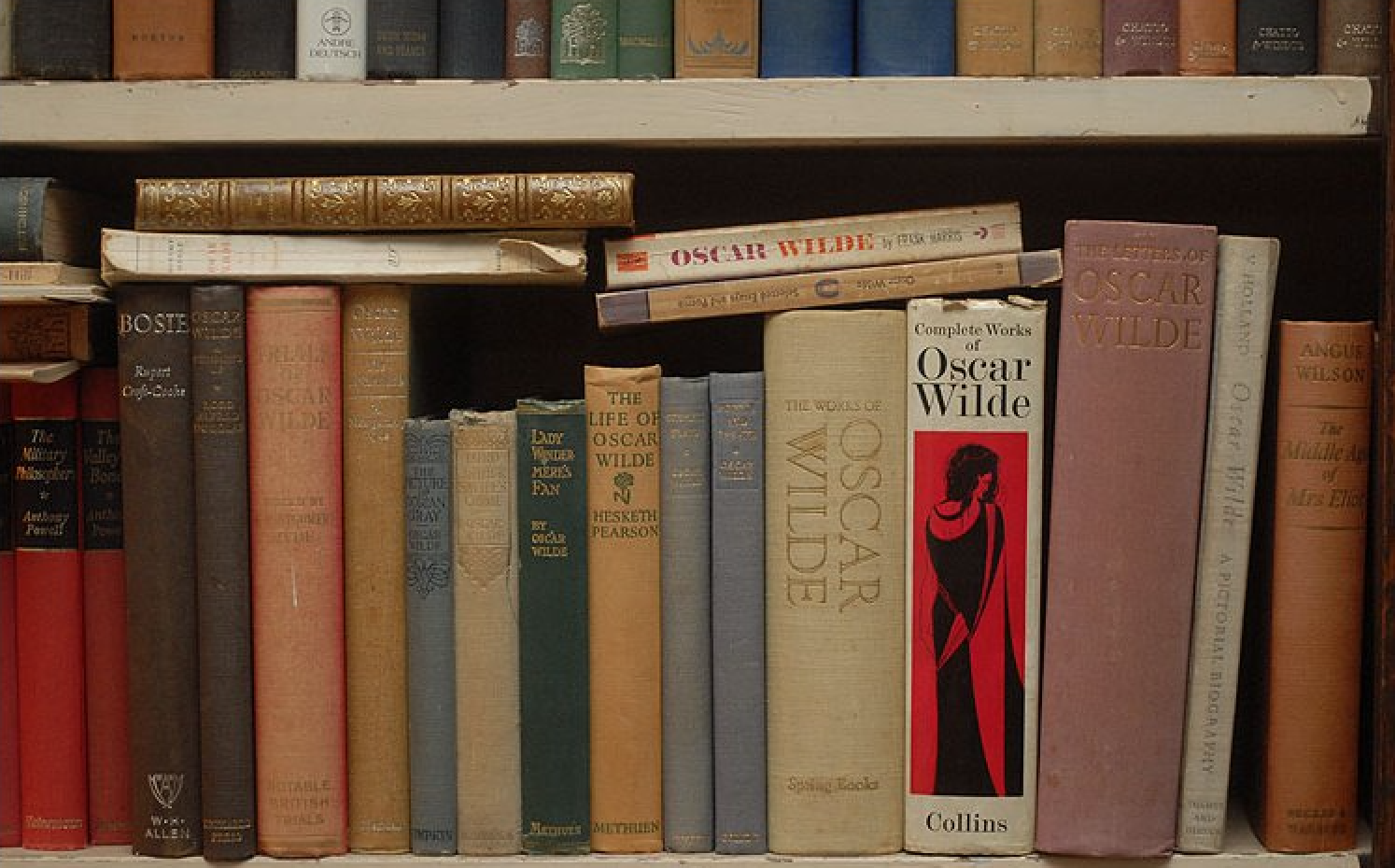 After his imprisonment consisting of two years hard labour at Reading Gaol, Wilde passed through Italy and eventually decided to stay in Paris. By now, nearly everyone who had once admired him had abandoned him.

But it is possible that he still believed those words he had once said to Pierre Louÿs:

Despite his lack of funds, Oscar Wilde still frequented his old haunts with his French friends. Café de la Paix and Café de Flore were amongst his favourites.

Physically unwell and nursing a broken-spirit, he spent his last days at l’Hotel. And in his final moments, he prophetically declared:

My wallpaper and I are fighting a duel to the death. One or other of us has to go. [5] 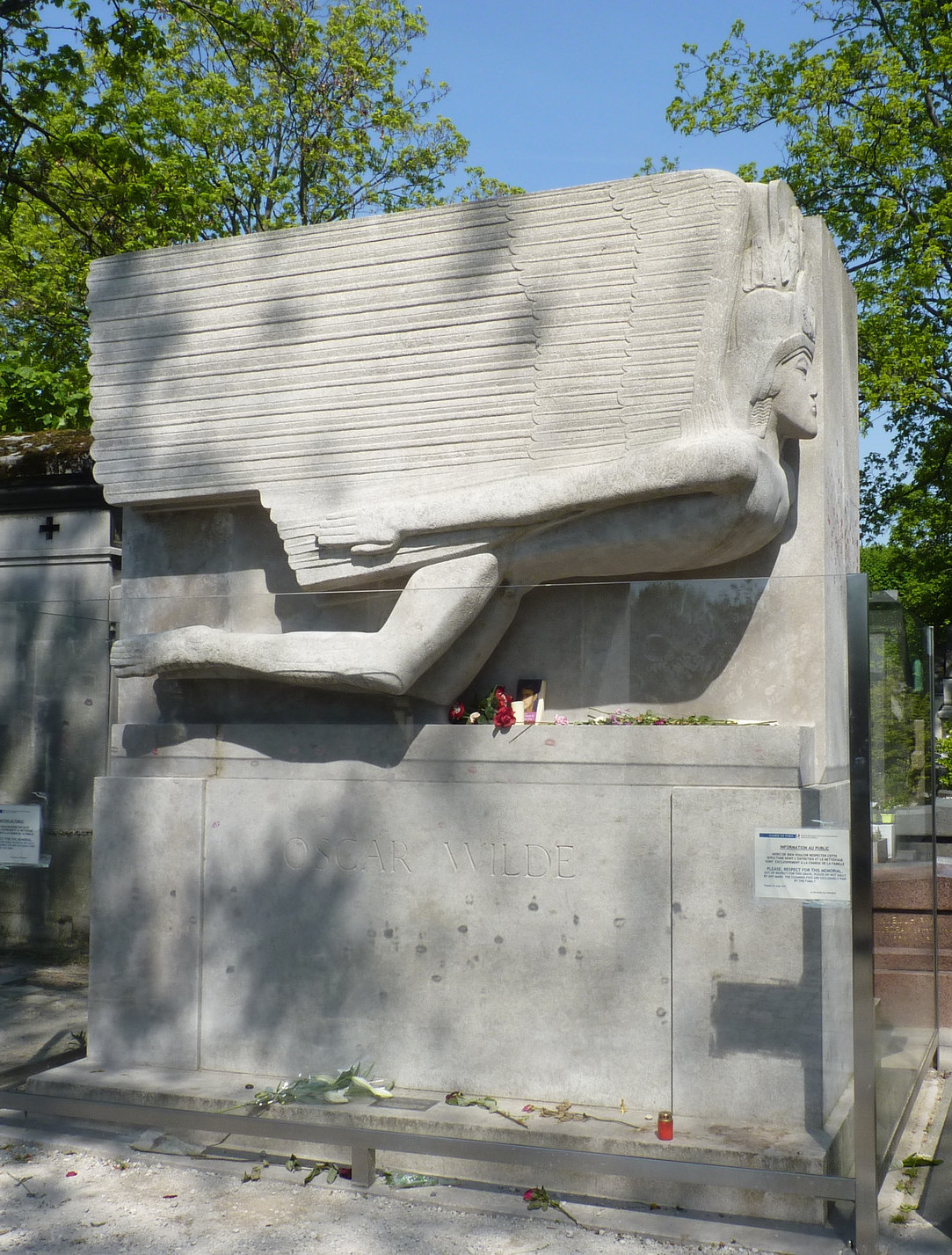 In 1900, Wilde died helpless and impoverished. One of the world’s greatest and most notorious personalities now lay in a pauper’s grave in the banlieue by Bagneux.

It was his eternally loyal friend, Robbie Ross, who raised the funds to commission Jacob Epstein to sculpt the sphinx-like tomb, which is now placed at the Père Lachaise Cemetery.

Despite his tragic end, Oscar Wilde had obviously spent some wonderful times in Paris.

We can only suppose that it was these memories, which he must have cherished so dearly, that caused him to choose Paris as his final home.

Do you know of any other famous expats who lived in or were inspired by Paris? We’d love to hear about your favourites in the comments box below.