Oscar Wilde: courting controversy in life, love & death – down and out in Paris

Sebastian Melmoth spent most of his sentence of two years with hard labour on a treadmill. The writer’s real name was Oscar Wilde – convicted of “gross indecency” and homosexual acts… 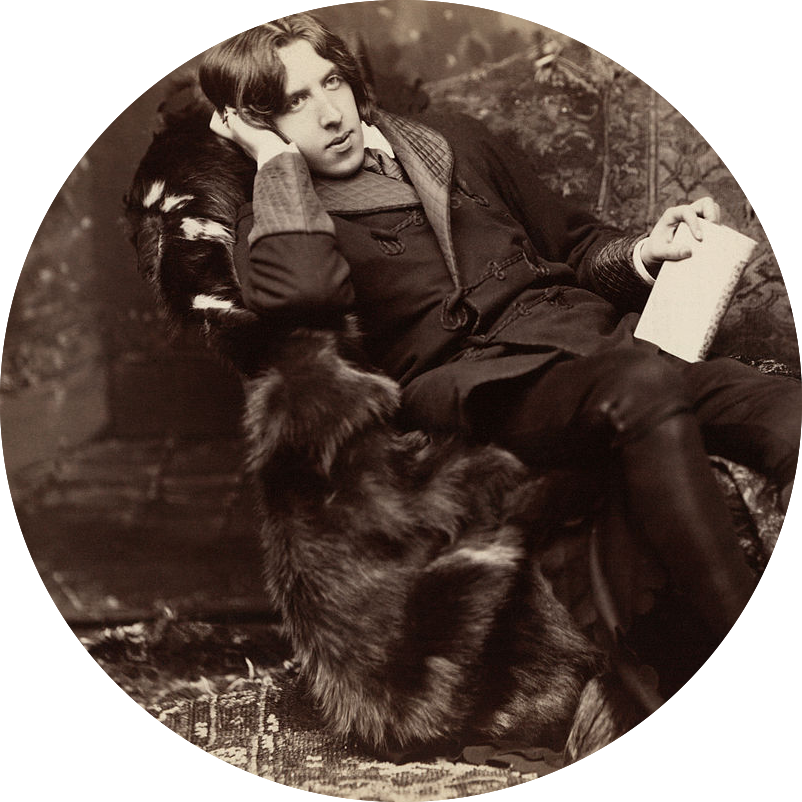 As soon as he was released, he fled to Paris, where he arrived penniless and in poor health. He survived on the largesse of old friends and his wife—and by moving from hotel to hotel to evade paying his debts.

Just before he died, while staying at the Hôtel d’Alsace in the Rue des Beaux Arts, he wrote to the editor of a London newspaper:

Deprived of books, of all human intercourse, isolated from every humane and humanising influence, condemned to eternal silence, robbed of all intercourse with the external world, treated like an unintelligent animal, brutalised below the level of any of the brute-creation…

The wretched man who is confined in an English prison can hardly escape becoming insane.”

In his former life, he’d achieved the pinnacle of fame and fortune as an acclaimed writer, playwright, and philosopher. In his heyday as Oscar Wilde, he was feted in England and America for his scintillating wit and brilliant conversation.

As editor of ‘The Woman’s World’, he revitalised the magazine by expanding its coverage to… 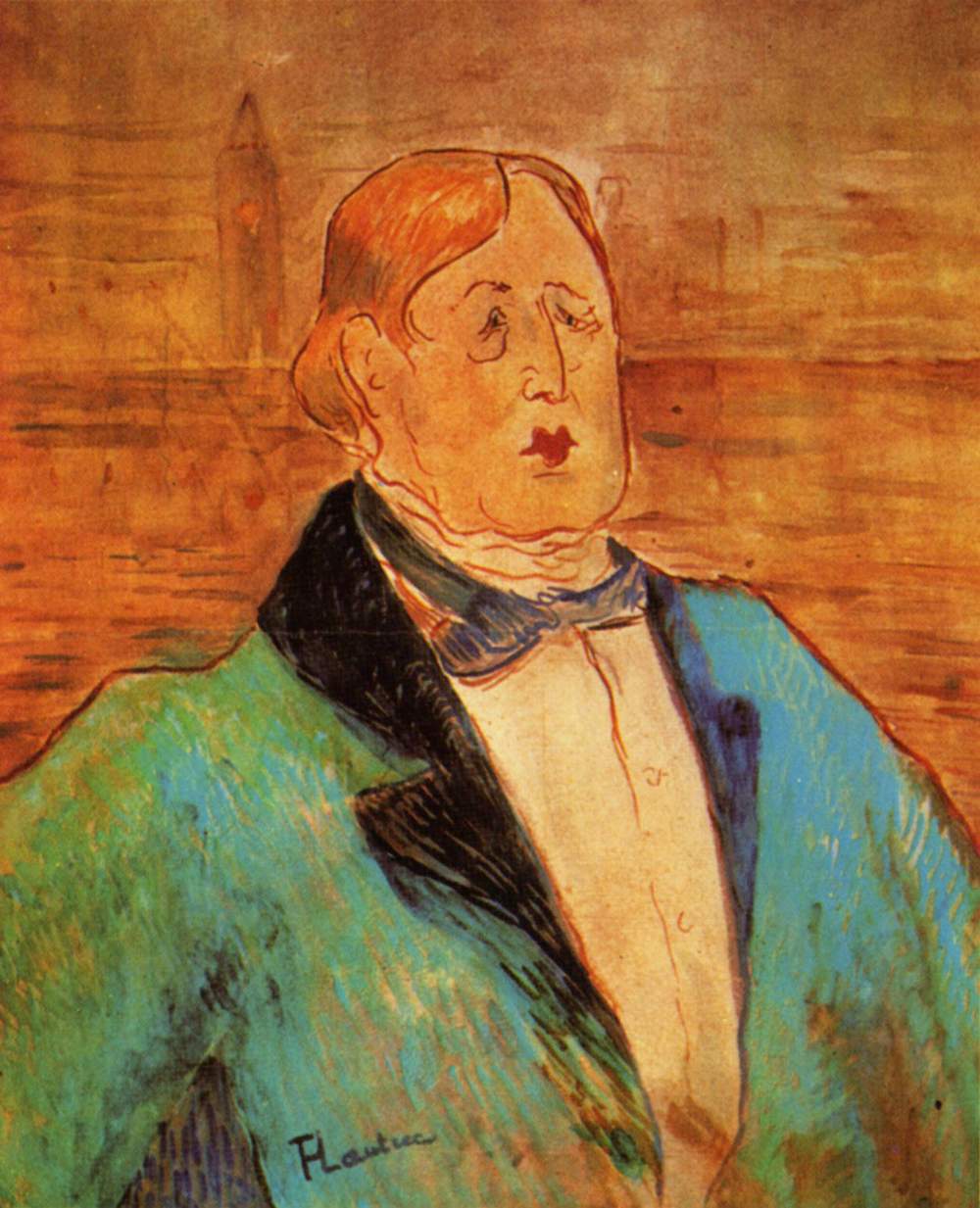 When the curtain went up following the first staging of ‘The Importance of Being Earnest’, the audience stood and cheered and cheered again.

‘Salomé’ was first written in French.

It could not be staged in Britain due to a prohibition against Biblical characters being depicted on stage. But, according to the ‘Journal des débats’, when the curtain fell on the Parisian production…

the audience responded to the name of the playwright with rapturous applause.

Fall from grace: homosexuality & the law

Both ‘The Importance of Being Earnest’ and ‘Lady Windemere’s Fan’ were worldwide successes—and remain immensely popular to this day.

However, the Victorians thoroughly castigated ‘The Portrait of Dorian Gray’. But, over one hundred years after its first release, Faber & Faber’s editor in chief, Robert McCrumb ranks it at number 27 on his ‘100 Best Novels Written in English’.

Bucking the system, however, can have dangerous consequences.

One day a rooster—the next a feather duster.

And his fall from grace was as sudden as it was catastrophic. Oscar Wilde was arrested, charged, and convicted of “gross indecency” after falling in love with a young man. 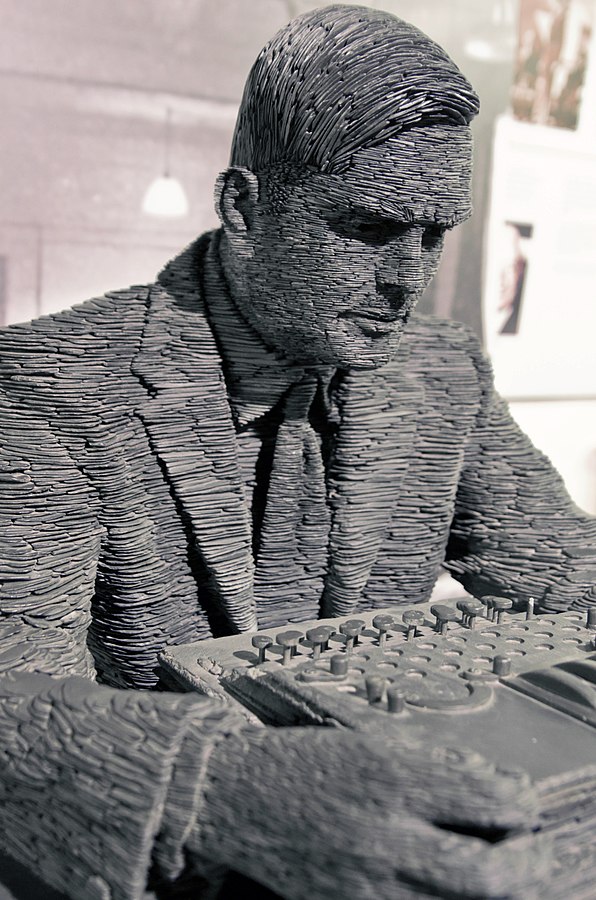 Alan Turing was the brains behind cracking the German Enigma code, which shortened World War 2 and saved countless thousands of lives.

However, he too was convicted of “gross indecency”, and was chemically castrated in 1952. He committed suicide a few years later.

Following a long campaign by his supporters, Turing was eventually pardoned by the Queen in 2013.

Recent publicity has pressured the Home Office into considering pardoning the injustices suffered by an estimated 50,000 to 100,000 men who were imprisoned under anti-gay laws between 1885 and 2003.

Unfortunately, to date, no one will say if Oscar Wilde is amongst them.

But, back to Sebastian Melmoth.

In Paris, he hobnobbed it with the likes of André Gide, Victor Hugo, Paul Verlaine, and Stéphane Mallarmé.

When he died on the Rive Gauche in 1900, his body was first buried in a leased pauper’s grave in Bagneux.

It was only in 1909—when his bankruptcy was paid off by the posthumous sales of his works—that the body was moved to Père Lachaise. 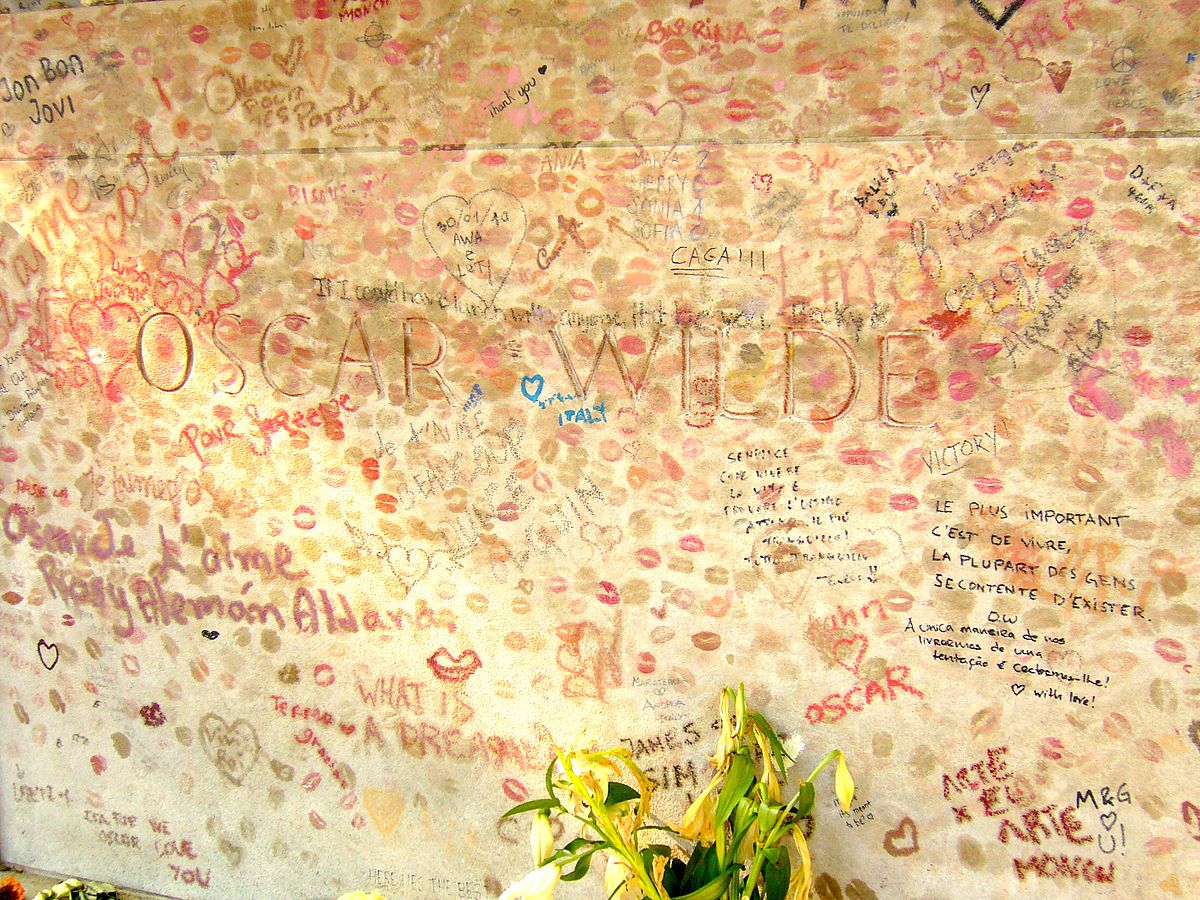 Yet, love comes in many guises.

Today Oscar Wilde’s grave is protected with a transparent screen to prevent it from being kissed by thousands of passionate admirers. The saliva and chemicals in the lipstick damage the headstone.

A kiss may ruin a human life.

Are you familiar with any of Oscar Wilde’s works? What’s your opinion on his life and his conviction? We’d love to hear from you in the comments box below.