Paris, June 2002; it was meant to be romantic. Julie and I met in Paris after her business trip to New York. Her friend lent us a luxury apartment on the Île Saint-Louis in the heart of Paris. Everything was set to be perfect… 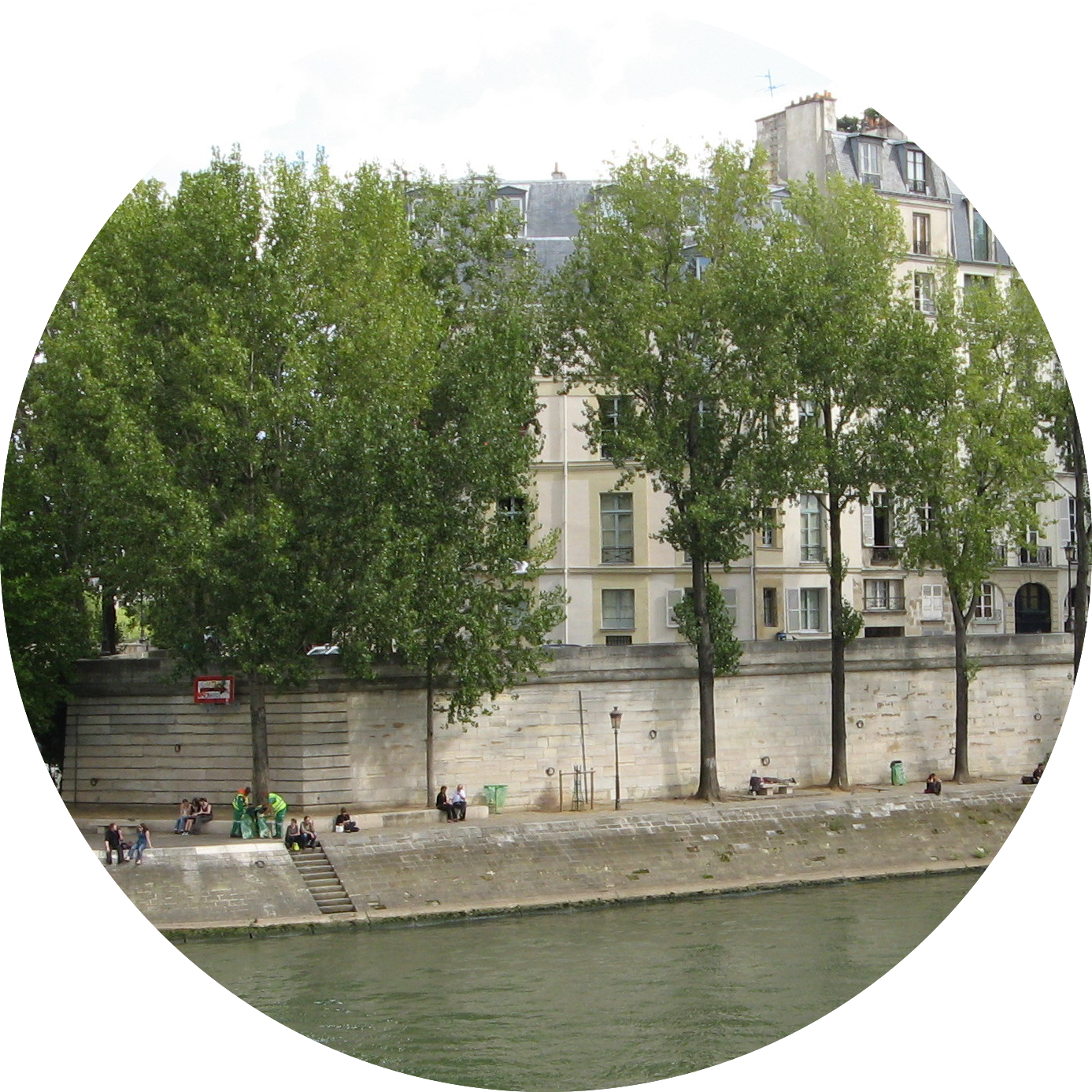 Île Saint-Louis is the smaller of the two islands in the heart of Paris. It is located in the city’s historical centre and is the perfect place for a leisurely stroll.

Walk along the main road, Rue Saint-Louis en l’Île, or take a tour of the island along the quays. 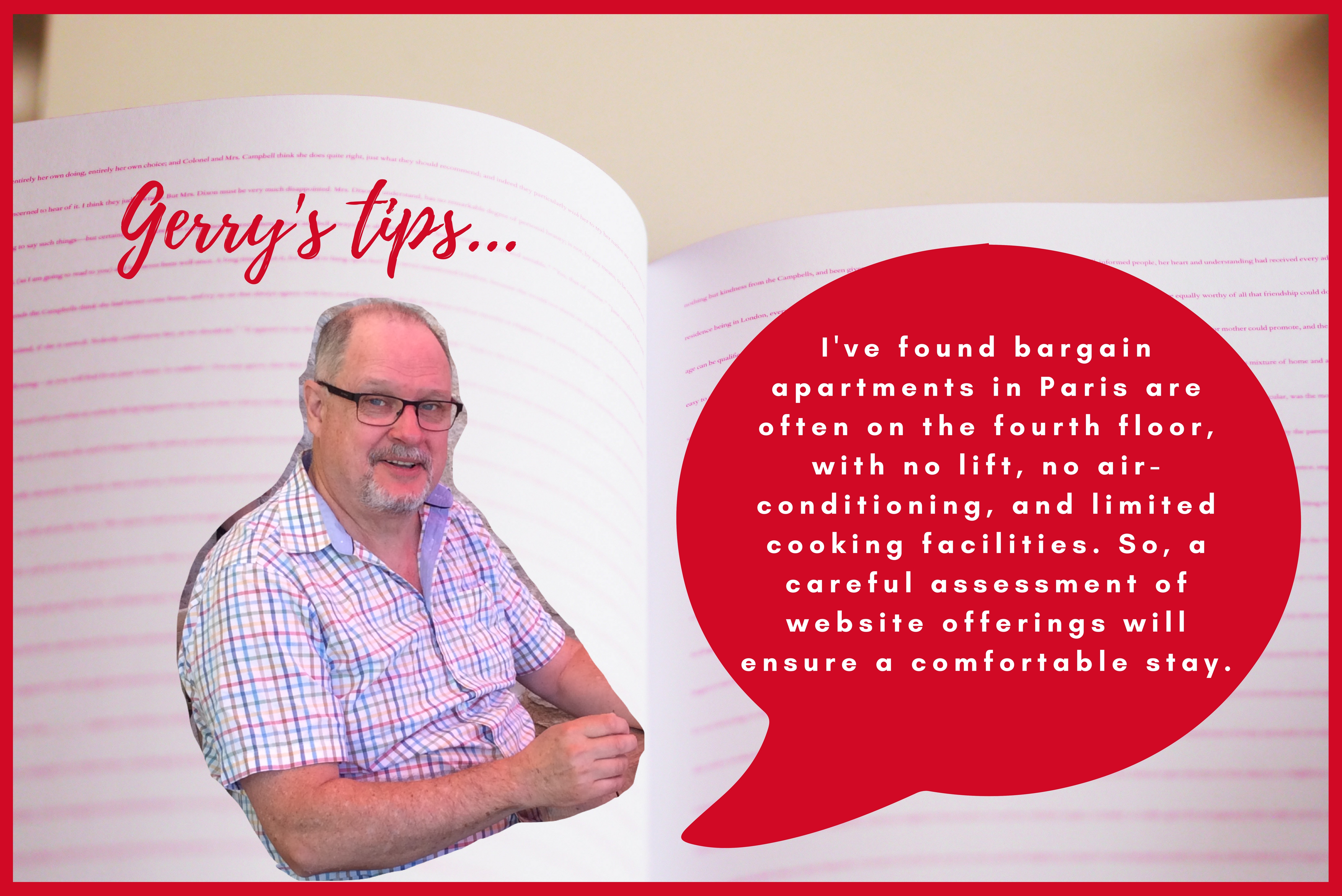 A Parisian adventure: finding my feet

The apartment was terrific, with a view of the Seine from the end of Rue Budé – and apparently Jodie Foster was our upstairs neighbour.

We ignored the jet lag and went straight to the Musée Marmottan Monet. This modest mansion in a quiet street in the 16th arrondissement is home to a fantastic surprise – an entire room dedicated to some of Monet’s greatest works, including ‘Impression Sunrise’.

There is also a series of his ‘Water-Lilies’, each painted during the changing light from dawn to dusk. 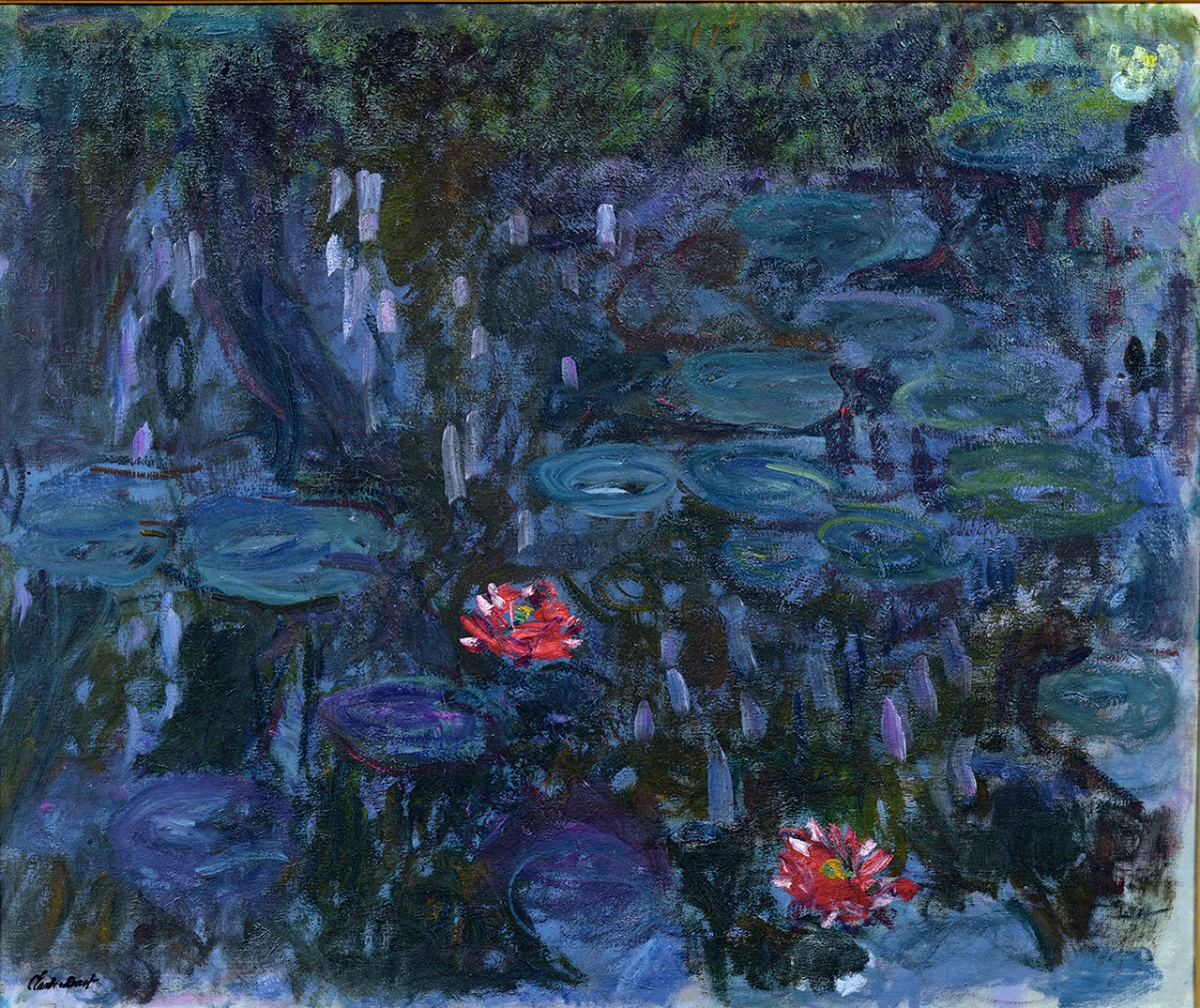 Julie and I lived in different cities, so our time together was intense. Things started well, but during the night she received a phone call. Her father was hospitalised with a heart attack and she flew home the next morning.

I understood that she had no option, but I reacted badly!

The experience seemed pointless without someone to share it with.

The next morning, I woke up alone in Paris. I went to the restaurant around the corner to have some breakfast and sulk.

I was craving a nice chat with a cheerful waiter, but I knew it wouldn’t happen. The waiter didn’t acknowledge me when I entered, but he knew I was there. 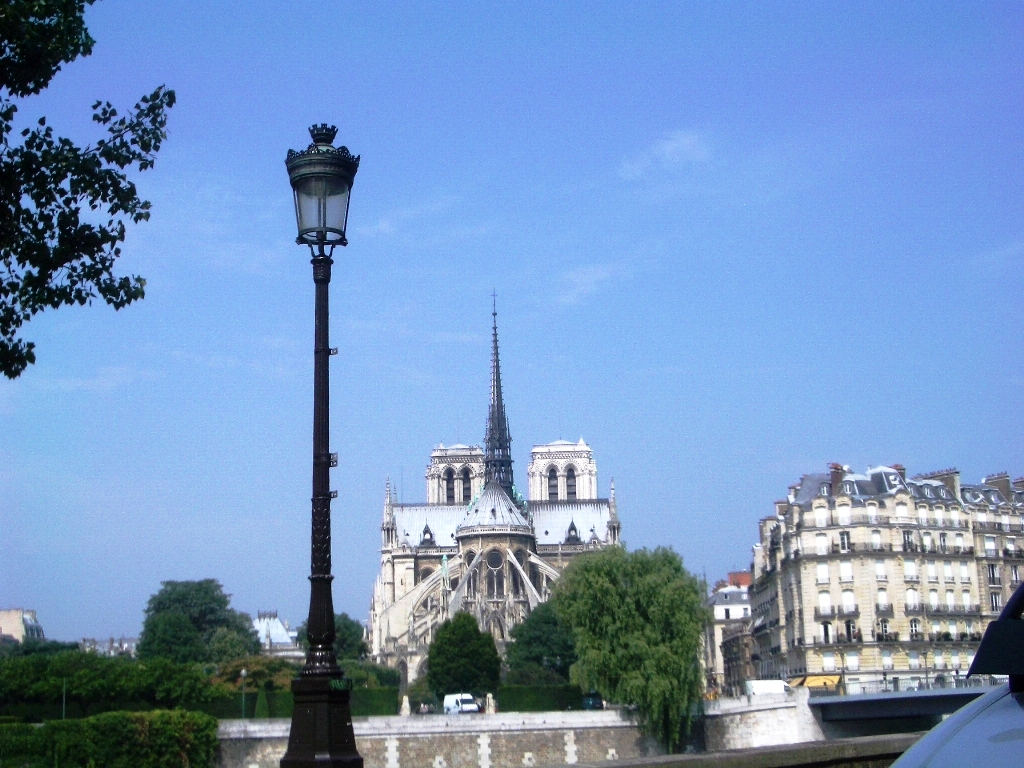 He was a French waiter and he knew where his job was on at the social scale. He didn’t care that my name was Gerry. Nor did he want to be my friend or hear my troubles. He wouldn’t engage in polite chitchat or swap repartee. He expected me to read the menu and order decisively.

Seeking clarification of the menu would draw a single-word response, a terse phrase, a shrug, or a raised eyebrow. He knew his position, I should know mine!

A sudden realisation: it all begins in Paris

I continued to sulk.

The coffee was OK and the croissant was fine.

Then suddenly I had a realisation, an epiphany. 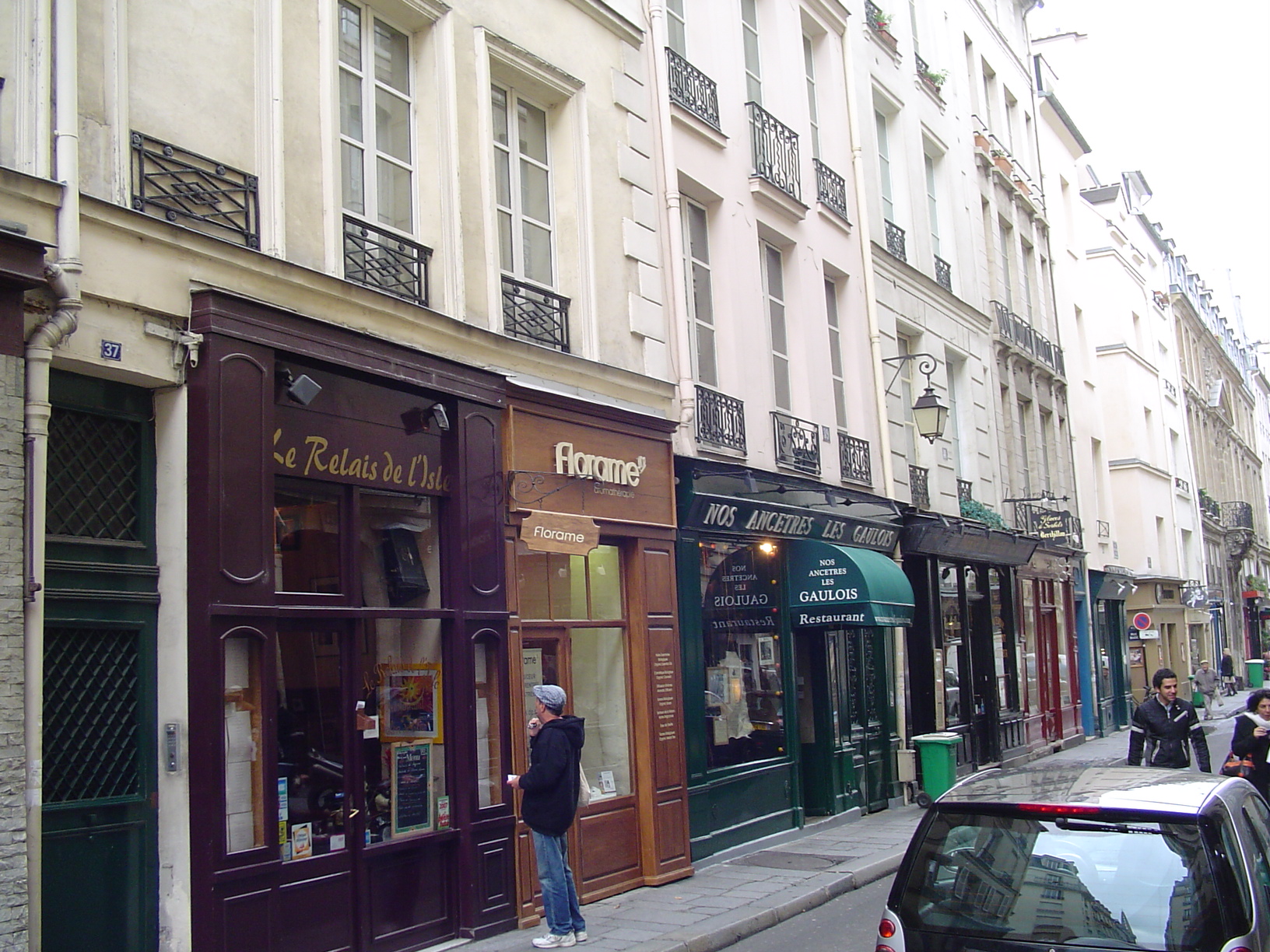 No, actually the coffee was excellent because they’ve been roasting coffee in Paris since 1649. The croissant was actually brilliant because it probably came from a tenth-generation pâtisserie three doors down.

In fact, breakfast was marvelous – and I was in one of the best cities in the world with a fabulous free apartment.

What was I whining about?

The next few days were a release.

I took in the sights feeling a buzz of excitement.

I was learning to be comfortable in my own skin!

Curious to know what happens next?

Can you relate to Gerry’s experience? We’d love to hear your thoughts and experiences in the comments box below.