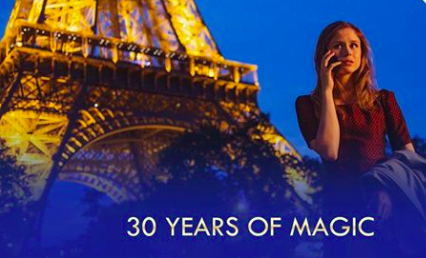 It’s the 30th Anniversary of the Alliance Française French Film Festival in Australia and as always, it’s a great selection that opens a window into the glorious French way of life.

Two things I love about France – fashion and wine – are covered in these two intriguing yet very different documentaries.

This is a fascinating documentary about organic winemaking. It’s one that you’d expect to see in hippy territory, say California, but not so much in France, where this process seems to radically defy centuries old wine-making methods.

Winemakers in Catalonia in the south of France are interviewed about how they fell into the industry, why they chose sustainable organic farming practices, and their struggles with going organic.

Despite the hurdles, this passionate community of winemakers don’t want any chemical additives or pesticides on their grapes. And they don’t like the idea of wearing a gas mask to apply sprays with a poison warning to grapes they will be drinking in a few months time.

But this is an overwhelmingly joyful film. It’s a delight to see beautiful French countryside as we’re thrown right into each step of the wine-making process, from collecting and storing the grapes, to maceration and pruning.

And it’s magical watching this passionate community of winemakers philosophising as they enjoy their food over a drink of their wine as the sun is setting. 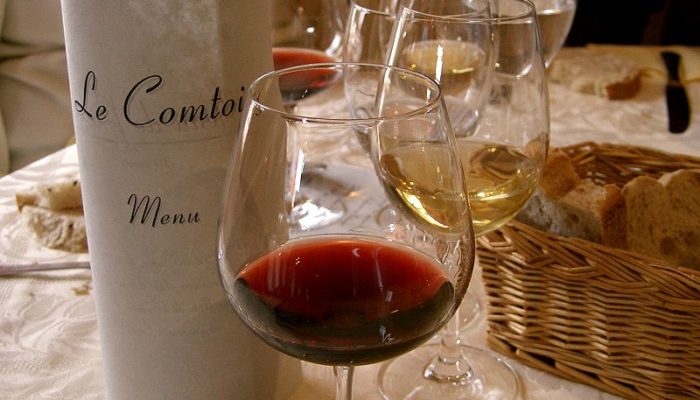 The French are obsessed with the taste and provenance of their food. It’s no different here, with these winemakers extolling the virtues of an organic wine. The organic process produces a more elegant wine, and one of the winemakers insists he never has any hangovers.

Yet, ironically, in this very health conscious community there is a lot of smoking (of traditional cigarettes) going on. How very French! 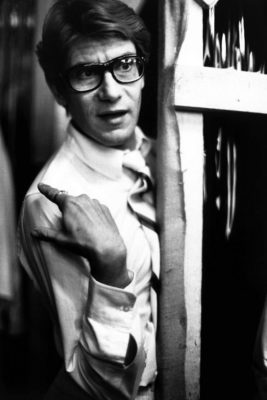 Stunning dresses and beautiful people abound in this documentary about fashion legend Yves Saint Laurent, but there is a depressing element to the film, and that is the man himself.

We do not hear about his fascination of dresses as a child or anything about him growing up. This is a film firmly rooted in the final observations and interviews of the man. It begins in 1998 as he prepares his final collection before the brand is sold to Gucci the following year, and up to the years leading to his departure from the fashion house in 2002.

This film is not a particularly attractive portrait of Yves Saint Laurent, which is probably why it was prevented from being released by Pierre Bergé, Saint Laurent’s business partner (and former life partner).

Despite Saint Laurent being fussed over by models, staff, and hangers-on, this old man seems to have lost his joy de vivre. We often see him stooping, rarely smiling (although this is not unusual in the world of haute couture fashion), and frequently irritable.

It is also obvious that Bergé is the one calling the shots, albeit taking direction from Saint Laurent. Yet this is how the two operate. Bergé deals with running the show and calls Saint Laurent “a sleepwalker” who “mustn’t be awakened”, a reference I think that relates to the otherworldly creative process where an artist needs to operate in order to produce their magnificent pieces.

Not only is this film a captivating insight into the inner workings of a legendary French fashion house, but it captures the end of an era as Yves Saint Laurent prepares to give up control of his own ‘maison’.

Did you know about the AF French Film Festival? Do any of these films pique your interest? We’d love to hear what you think in the comments section below!