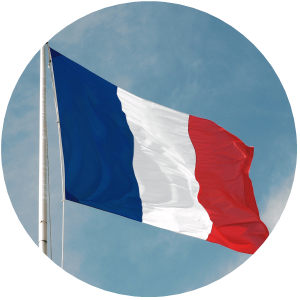 If you live in France or follow French news, it would have been hard to miss the ‘parent 1’, ‘parent 2’ controversy in the last few weeks.

An amendment to French law last month meant schools in France will have to replace the words ‘mother’ and ‘father’ on official documents with ‘parent 1’ and ‘parent 2’.

The aim? To bring an end to discrimination against same-sex parents, particularly given the same-sex marriage law passed just a few years ago. Valérie Petit, an MP for majority party La République En Marche!, argued:

“For us, this article is a measurement of social equality.”

This change is certainly a step forward rather than backward.

Valérie Petit added: “we have families who find themselves faced with tick boxes stuck in rather old-fashioned social and family models.” It is clear that this use of language – ‘mother’ and ‘father’ – would leave same-sex couples, married or not, unaccounted for on administrative forms.

The change in law seems to be in accordance with basic respect and recognition of children with same-sex parents, and the parents themselves.

Not without controversy: the traditionalists fire back

Of course, there have been loud voices on the other side of the argument.

The traditionalists claim that the ‘mother’ / ‘father’ model is not outdated, since the majority of families today are still composed of heterosexual couples. Or that defending this traditional, gendered structure is fundamental to society and the entire system will collapse due to a change in gendered pronouns to neutral ones on administrative papers. 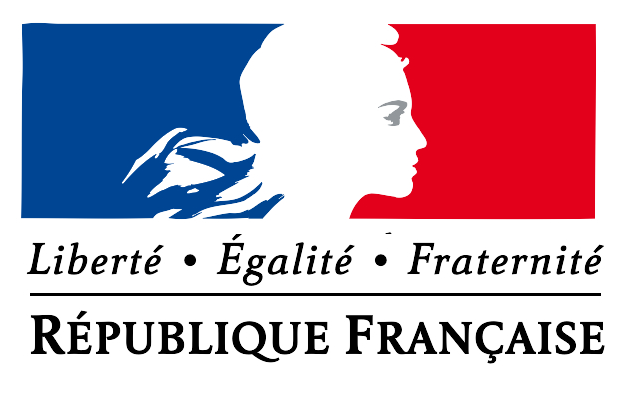 Conservative MP Fabien Di Filippo, member of Les Républicains, announced on Twitter that this change is an “effrayante ideologie”.

The conservative criticism of the reform is a consequence of believing in the nuclear, heterosexual family as both the basis of society and its ultimate value. This point of view evidently does not seem to align with the changes society, and the way we live within in it, have undergone.

They are desperate to hold onto the oppressive values of a society which started to disappear long ago.

The limits of this reform

Yet, I would hesitate to celebrate such a small, administrative change.

There is the reality that this is merely a change of two words on a document in schools. But other important documentations, such as birth certificates, do not reflect this change.

Along similar lines, people who do not identify with their sex assigned at birth will have branded on all forms of ID an ‘M’ or an ‘F’ (or H/F in France), an issue highlighted by transgender activists who seek to add the on official documents. These seem to be just as pressing issues in a world obsessed with defining gender identities on every legal document that marks our place in the world. 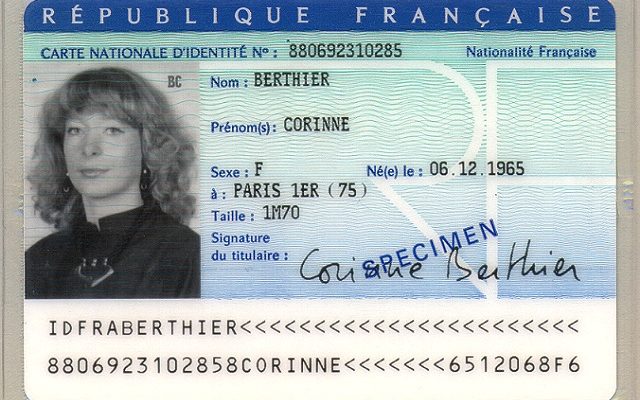 A small, administrative reform in French schools is not likely to bring years of outdated traditions crashing down.

The reform forgets a lot of people. ‘Parent 1, parent 2’ continues to reinforce the idea of a child with two (involved) parents. I assume you have the option to only fill out one if this is the case. But it is still there, assuming most children have two parents.

What about children in foster care who do not have a parent 1 or a parent 2? What about aunts, grandmothers, uncles, cousins or family friends who are the legal guardians of children? There are so many cases where the ‘family’ structure does not look anything like ‘parent 1, parent 2’.

Respect for all: beyond parent 1, parent 2

If we are going to make a reform that respects the diversity of families, homes and backgrounds that French children come from, then why stop at same-sex couples? It seems ‘parent 1, parent 2’ could have easily been the French equivalent of ‘the legal guardian(s) of…’ and avoid much of the above criticism. 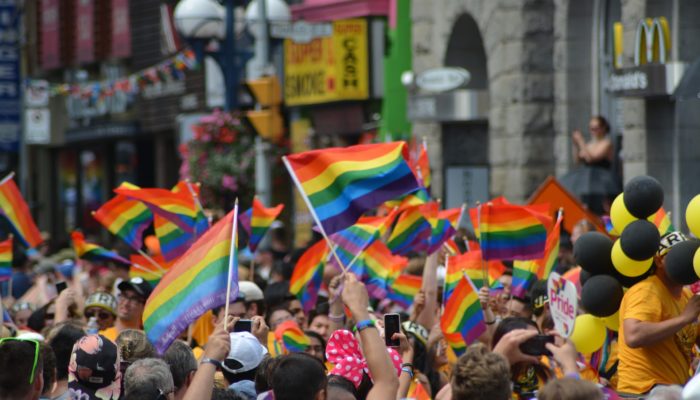 This might even appease the traditionalists to some extent.

It completely bypasses the idea of blatant, gender-neutral language and just makes it…neutral. For all.

Yet, there will always be many people, politicians or otherwise, who seem so deeply offended by a simple language change.

Defending an unmodern view of the world, which discredits and does not account for many adults and children on something as basic as an official document, is unfair. Many people in France and beyond do not fit into the ‘mother/father- female/male’ structure; nor should they be forced to do so.

Do you think the parent 1, parent 2 policy reform for schools in France is important? Does it go far enough? Share your thoughts in the comments section below.