The beautiful coastline of Devon is packed with tourists every summer holiday season. In the spring of 1944 it was invaded by 30,000 American soldiers.

The previous year, three thousand local residents had been ‘evacuated’ to make way for Uncle Sam’s soldiers. The locals in the Slapton coastal area were given six weeks to vacate their farms, homes and businesses. 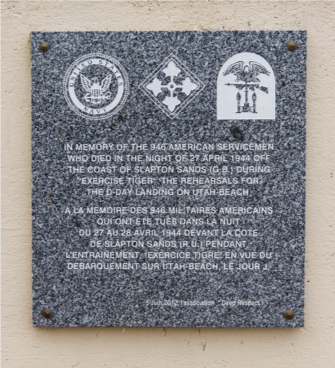 Many of them had never been far from their villages in their lives.

No reason was given.

It was a highly secret operation.

France is just 21 miles from the UK across la Manche at its closest point. And the Channel topography of the southwestern English counties bear a remarkable similarity to the coastline of Normandy.

Slapton Sands was chosen because of its gravel beach and foreshore.

Utah Beach, on the Cherbourg Peninsula has very similar features. 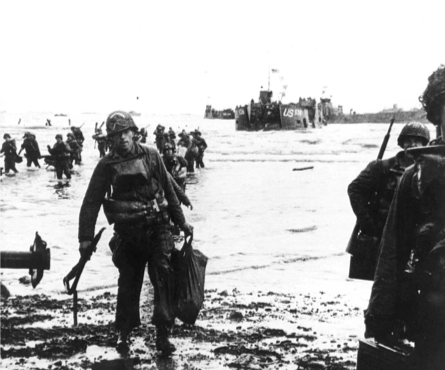 On 27 April, 30,000 American troops in nine tank landing ships embarked on a top secret exercise, ‘Operation Tiger’. It was designed to be a dummy run for D-Day.

But things went disastrously wrong. The training exercise turned into an unmitigated Snafu*. Their landing craft were detected and attacked by German E-Boats.

The Americans and Royal Navy escort ships were using different radio frequencies. The troops had been given incorrect instructions about fitting their lifejackets. There were also several disastrous ‘friendly fire incidents.’ 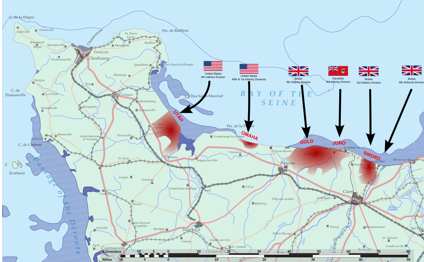 By nightfall seven hundred and forty-nine dead bodies were washed up on the beautiful Lyme Bay beaches.

Some commentators have put the casualties as high as one thousand.

Even the lower figure is far higher than the actual number killed when Utah beach was stormed. 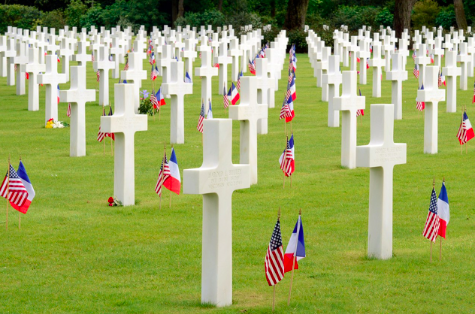 On the 6 June seventy five years ago, D-Day became the largest seaborne invasion in history. It was also the start of the liberation of occupied Europe. Nearly 160,000 troops landed on the Normandy beaches on the first day. By month’s end, 875,000 men had been disembarked.

Fierce personal differences had developed between the Anglo Saxons and the French. Roosevelt and Churchill both had their doubts about Charles de Gaulle.

Following a series of heated arguments, General De Gaulle was only given the date of D-Day two days before the landings took place. And he was only allowed to set foot on his own French soil on 14 June.

The American President did not see the General as officially representing France. He often expressed contempt for the French rout by Germany in May and June 1940. Their capitulation, and Vichy’s subsequent collaboration, confirmed his often stated belief that France would never rise to the status of a postwar world power.

Roosevelt was keen to promote instead an Allied Military Government of Occupied Territories which he insisted should include France. This would have reduced liberated France to the same status as the defeated Axis powers of Italy in 1943, and Japan in 1945.

In a letter to Churchill, Roosevelt even proposed,

a military occupation (of France) with British and American generals in charge.

He also suggested that they could get rid of De Gaulle by making him Governor of Madagascar.

The idea that they,

gave up without much of a fight,

But France and the US go back a long way. Lafayette helped the rebels against the British crown in the war between Great Britain and its Thirteen Colonies in America. New York’s most famous landmark, the Statue of Liberty, was a gift from the French. And there is a long list of famous Americans who have fallen in love with La Belle France. 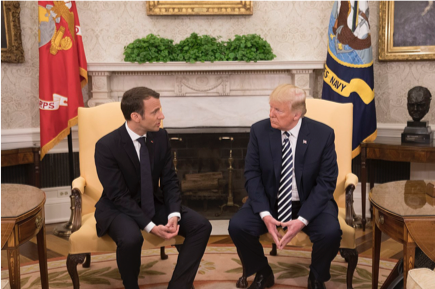 There is no doubt that Trump in the White House has resulted in some unpredictable difficulties with many, if not most, traditional US Allies.

In April this year, the departing French ambassador to the United States gave his assessment of the status quo when he said:

We really don’t want to enter into a childish confrontation and are trying to work with our most important ally, the most important country in the world.

And George Orwell once wrote:

They say that time heals all things, they say you can always forget; but the smiles and the tears across the years they twist my heart strings yet!

Despite this rather dismal perspective on time’s healing powers, Marianne and Uncle Sam are sure to eventually kiss and make up.

Have you ever been to this area of France for D-Day commemorations? AOn the 75th anniversary join the conversation below in comments below, we’d love to hear your views and experiences.