Paris Luxe: A day with Coco – my French dream

I have been an admirer of Chanel ever since my high school days. When taking a break from leafing through fashion magazines or listening to Madonna’s ‘Vogue,’ Orla, my best friend, and I would dream of visiting Paris. One day we would arrive, scooping up the ever-so-coveted French Chanel bag.

There were no ifs, ands, or buts about it – it was only a matter of time. Our determination was so innocent, so matter of fact. It was, and is, a great way to dream!

Ever since I learned that Coco Chanel lived at The Ritz Paris, and her previous digs were now a hotel suite that you could rent (for a measly 8,000 Euros a night!), I desperately wanted a peek. It would be a little view into the private world of Coco. It could be considered as a lesson in French history.

A sleepover was not an option for me; therefore, a little sneak peek would have to suffice. ‘Operation Coco Chanel’ officially began. 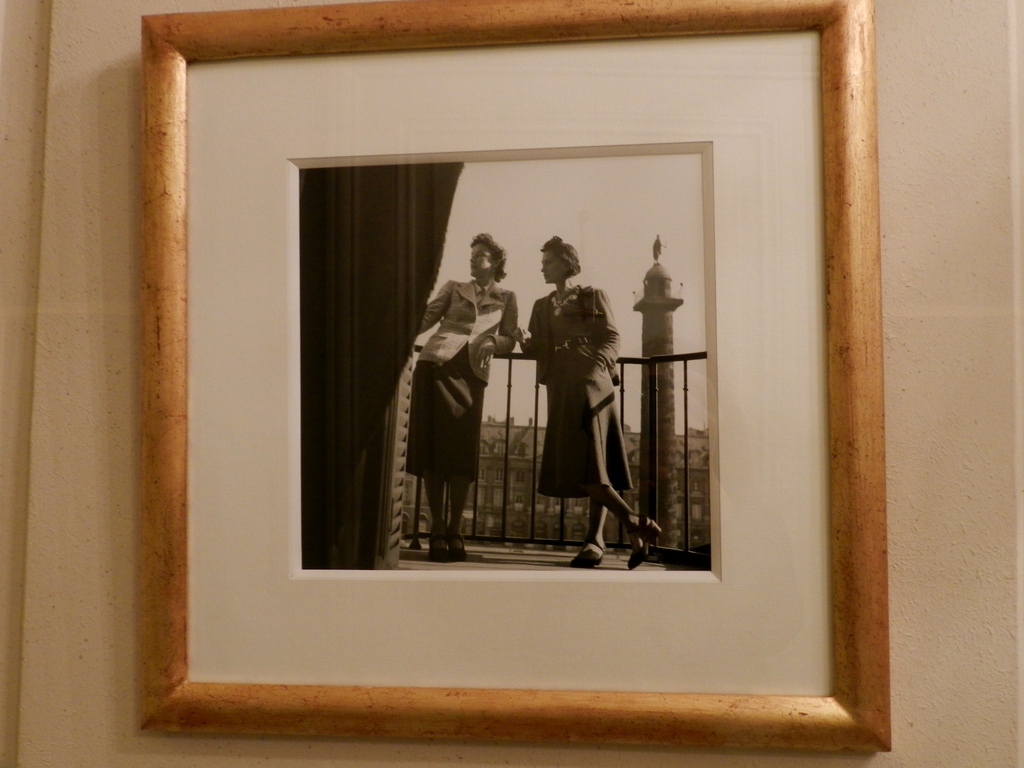 After many tries, I finally landed a contact, my ‘guy’ at The Ritz. I now had access; however, surprisingly, it was forever booked! It was going to have to be about being there at the right time, which was quite difficult seeing as I lived across an ocean from Paris.

During my last trip to Paris, I tried yet again to no avail. But, a couple of days into my visit, my cell phone rang. The caller exclaimed, “Madame, we have ten minutes now!”

“Ahhhhh, I’m coming!” was my response as I scurried off. “To the Ritz!” I hollered at the cab driver. 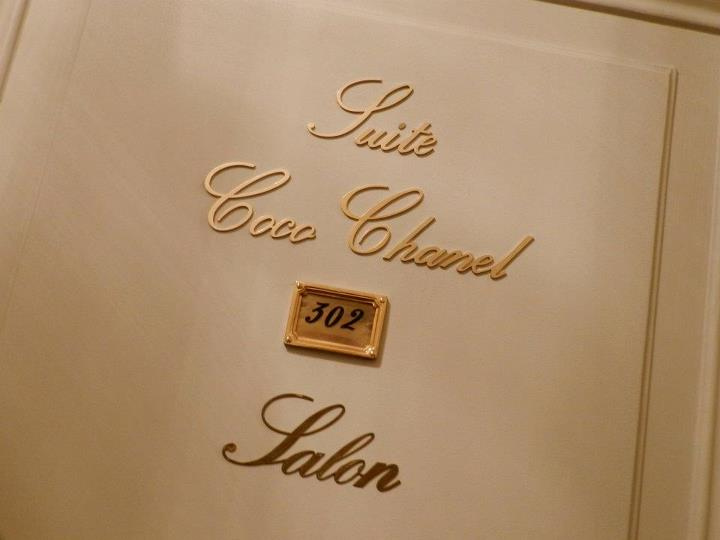 My butterflies were out in full force as we made our way to her front door. I was walking in the footsteps of Mademoiselle Chanel. I could even feel my breathing pattern start to change.

He unlocked the door, I took an elated, deep breath, and we walked in. I was told the layout is very much the way it was during her residency. Her original Chinese folding screen is still there, and I instantly recognized her fireplace from images I had seen.

I stared at the few steps leading to the tiny balcony where she would have stood looking over her prized neighbourhood of Place Vendôme. 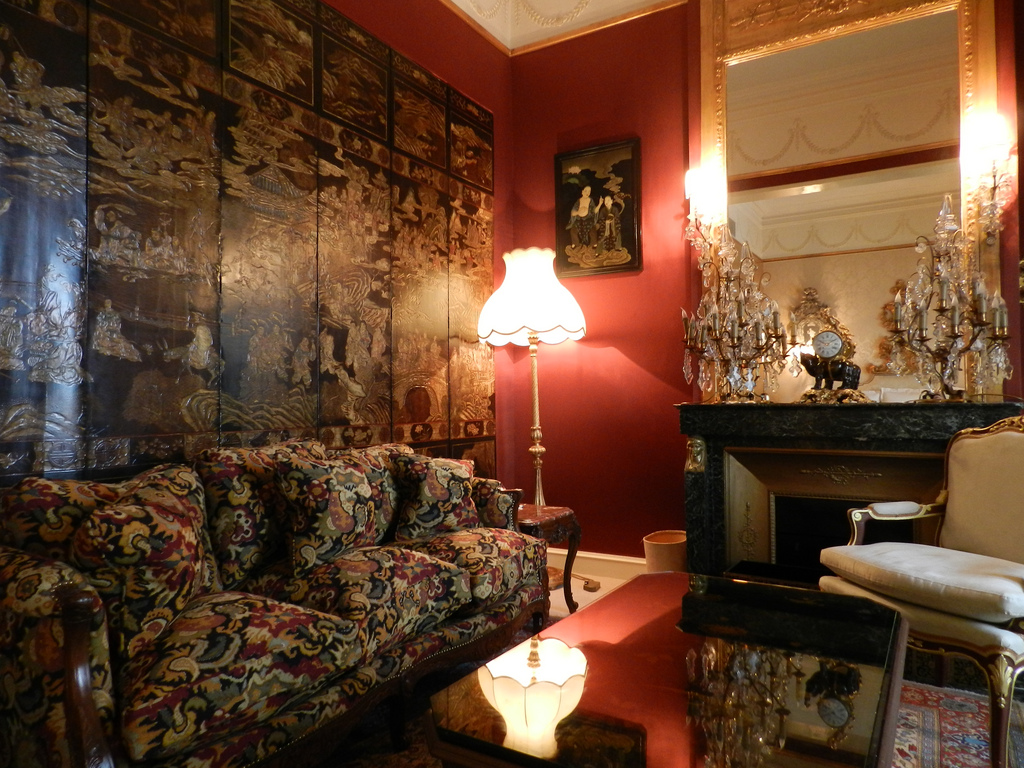 I left in a daze, imagining and reflecting on what it would have been like to be her.

I thought about her growing up in poverty, being admitted to a convent at the early age of 12, meeting a gentleman that would forever change her life, losing her one true love in a tragic motor accident, and living in Paris during the Nazi Occupation. Though she had her triumphs, she also experienced much tribulation.

As I retreated from The Ritz, it was only appropriate to make my way to Angelina’s for a chocolat chaud – her favourite. And a little toast to Coco was made. 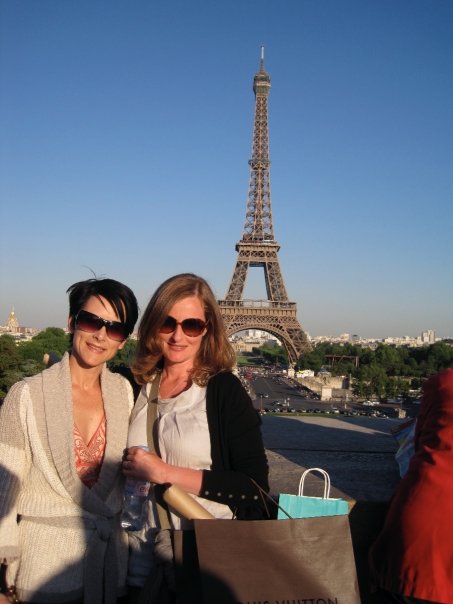 As for Orla, after high school we sadly parted ways. Life took us in different directions. Over the years, though, I thought of her often. It took almost ten years before Orla and I reunited. And when we did, we did it so eloquently – in Paris. When she accepted my invitation to meet in our favoured city, she did not hesitate for a second. She booked her flight that day.

I will never forget sitting at a café with my eyes fixed on the metro station she was to emerge from on her way in from the airport. There she was! My beautiful Orla was back, along with a friendship that I will treasure forever. Our first stop: Chanel.

Read our recently published article on Coco Chanel: Villainous or Vindicated? An interview with a French icon.