French Music Monday: The City of Light in song 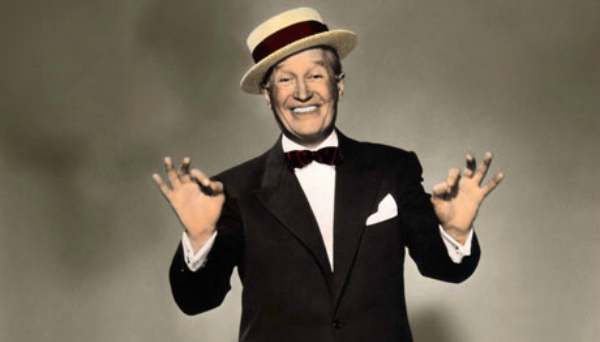 Bonjour, and welcome back to another French Music Monday!

We understand that Mondays can be a drag, so we’re bringing you a selection of French musicians & French-language songs to help start your week. Because if you’re going to force yourself through a Monday, it might as well have theme music.

This week’s theme is Paris in honour of the current ‘Paris vu par Hollywood’ exhibit at l’Hôtel de Ville (on until 15 December 2012 – go check it out!). I’ll admit I cheated a little this week – a couple of the songs are in English, but I think you’ll enjoy them anyway.

When you get right down to it, this is essentially a break-up song; Camille is in the process of breaking up with the city (don’t worry, they get back together in the end). It sounds like nostalgia and sadness, and contains some wonderfully descriptive lyrics.

I’m not going to lie, this song is mostly here because I adore Corinne Bailey Rae. Her voice is amazing, light and sweet but full of soul. The video takes us through the streets and various sites of Paris, including the aforementioned Champs-Élysées.

“Is it love or just Paris?” Whatever it is, this song makes me want to dance. ‘Paris is burning’ is less about the tourist sites and more about Parisian nightlife. There’s also a French version, ‘Paris S’enflamme’, though Ladyhawke’s French accent could use some work.

“La plus belle ville du monde/ Malgré l’obscurité profonde.”
An oldie, but a goodie. The incredibly well-known Maurice Chevalier’s song is a love letter to Paris, a celebration of everything that makes the City of Light so unique and wonderful.

“Il existe une cité/ Au séjour enchanté/ Et sous les grands arbres noirs/ Chaque soir/ Vers elle s’en va tout mon espoir.”
I’ve mentioned Josephine Baker before, but she is excellent enough to warrant another mention. This is a song about Josephine’s love for both her country of origin and her adopted city.

Which songs do you rock out to when in Paris?