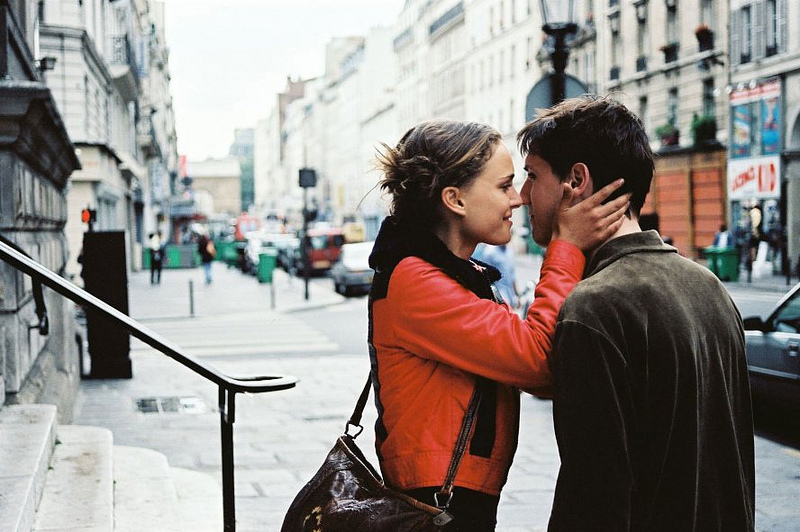 Bonjour and welcome back to French Film Friday!

Ok, so I’m cheating a little this week. The following films aren’t necessarily French-language films, but in honour of the current ‘Paris vu par Hollywood’ exhibit at the Paris City Hall (on until 15 December 2012 – go check it out!) they’re all set in the magical City of Lights. So… let’s celebrate Paris!

It’s a movie about all kinds of love (I love love, so I love this movie). Eighteen filmmakers are given five minutes to showcase Paris. The eighteen segments take viewers through eighteen different stories set in eighteen different arrondissements. Sounds tedious but works really, really well.

French-born New Yorker Marion and her American boyfriend Jack visit Marion’s parents in Paris. Jack is suddenly confronted by language barriers, culture shock and Marion’s long list of ex-boyfriends who she’s still friends with. I’m not sure how well-known this movie is, but it’s funny, intelligent and definitely worth watching.

I’ll admit to the fact that I’ve never watched the original Audrey Hepburn film right off the bat, so please don’t attack me for suggesting you watch the remake. I’m sure the original’s great, but this is the only version I’ve watched, and I absolutely adore it. A rich playboy falls in love with his chauffeur’s daughter. Shenanigans and a heart-warming love story ensues.