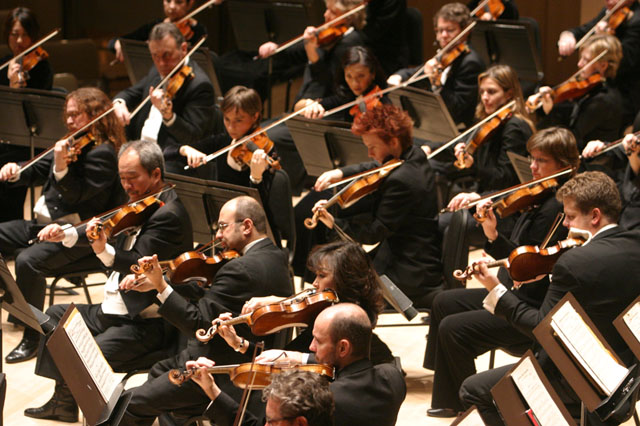 How well do you know your French classical composers and compositions? With a little help from the ABC, and their recent ‘Classic 100 – Music of France’ series, we thought we’d bring you the top five classical compositions you should hear. Whether you love all things classical, or prefer your music to be a bit more current, they’re worth a listen just to say you’ve listened.

For some weird and wonderful facts on the composers below, read our guide to the French Romantic composers.

An opera in four acts, composed by Georges Bizet, 1875.

An opera in three acts, composed by Georges Bizet, 1863.