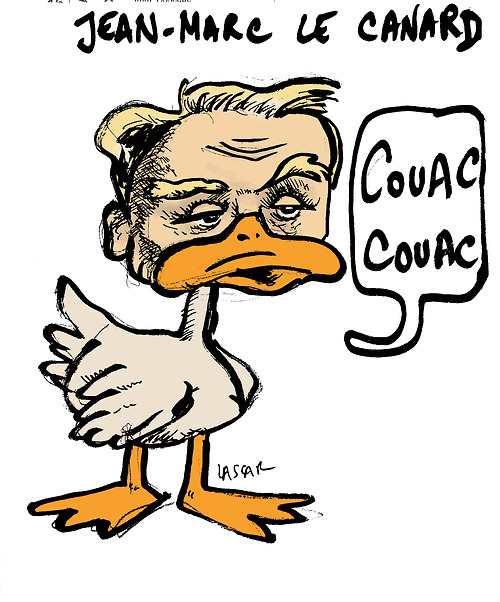 “Couac”. What is this word that incessantly appears in French political commentaries? According to the Larousse dictionary, the word “couac” means “Wrong or jarring note that a singer or instrumentalist accidentally makes”. It has been in vogue within the French press for some time, used to describe multiple communication errors committed by the Ayrault government, particularly regarding the 35-hour work week. 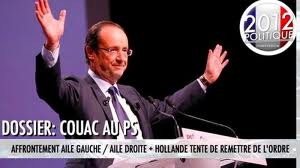 Certain ministers have been annoyed by the use of this term.

Government spokesman Najat Vallaud-Belkacem having even declared to journalists: “I have nothing against the word ‘couac’ in it absolute terms, I would simply like it if you took the time to reflect on the definition of the word ‘couac’, which, in my opinion, you do not do enough.”

After recounting the votes, the Control Board of Elections awarded the victory to Jean François Copé with 50.03% of the votes, failing to take into account the votes from the DOM TOMs (French overseas administrative departments and territories). The fillon camp once again denounced the results.

A mediator Alain Juppe attempted negotiations between the two camps. In vain. The losing Fançois Fillon has called for a new voting and threatens to take the matter to court… The saga continues… The UMP has since replaced the word ‘couac’ with ‘chaos’ or ‘K.O.’

Foodie Friends, the 2013 Le Fooding guide is out in France! 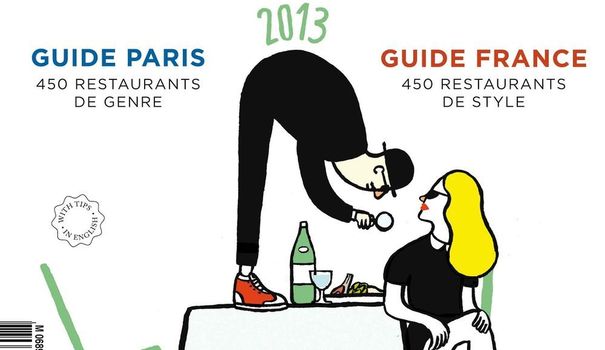 You probably know the classic conservative Michelin gastronomic guide, but do you know of the Le Fooding guide? Created in 2000 by two journalists Alexandre Cammas et Emmanuel Rubin, the Le Fooding guide is provoking and likes to break the codes of French gastronomy. Using English to name a French gastronomic guide sure was daring! Its success has popularised the word ‘Fooding’ which comes from the melding of the words ‘Food’ and ‘Feeling’.

This year Le Fooding 2013 published a list of Parisian and provincial restaurants and bistros to discover. The restaurants are sampled and selected by the ‘the tribe’ of forty odd Le Fooding columnists. An evening at the Beaux-Arts in Paris, presented by comedian Jamel Debbouze and his Comedy Club has revealed the winners for 2013.

Don’t hesitate to let us know your favourite bars and restaurants via @MaVieFrancaise #fooding. For more information about Le Fooding go to lefooding.com

Quirky: French singer “M” performs a concert in the Paris. 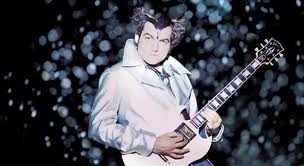 After the unexpected concert by the Rolling Stones in Paris a few weeks ago, it was up to French singer Matthieu Chedid, aka “M”, to create the surprise! For 45 minutes during rush hour in the Paris Métro station Jean en Jaurès the Frenchman performed in front of the astounded eyes of passengers of line 2.