The best of French in New York: Your ultimate guide to Macaron Day – Part Two 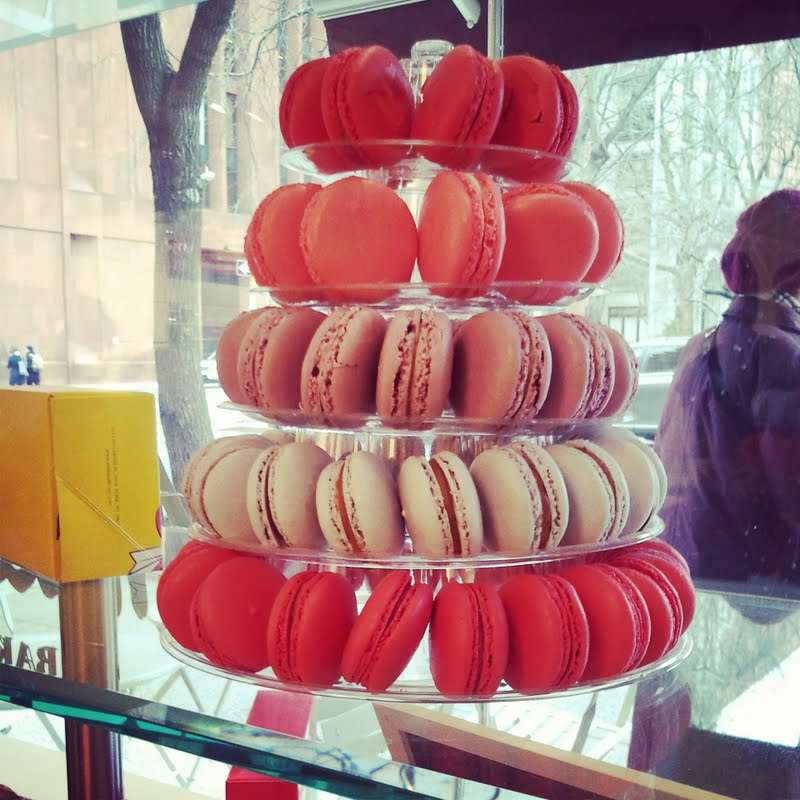 With such a huge rise in popularity, both in France and in the States, some may wonder if the macaron is in danger of becoming a cliché; a product so intensely and frequently marketed as ‘French’ that it becomes boring and predictable, and more importantly, no longer desirable.

Chef Francois Payard, founder of Macaron Day NYC, isn’t worried. “I think the macaron will never become a cliché as long as you update flavors and keep them interesting,” he says.

“It’s the same thing with food. The classic flavors will always be in demand and it’s important to keep the classics around because they define French culture, but during the holidays people are always interested in trying new and innovative flavors and it’s exciting to give them that.”

In order to keep things new and interesting some New York bakeries have come up with other ways to make the macaron fun and exciting. 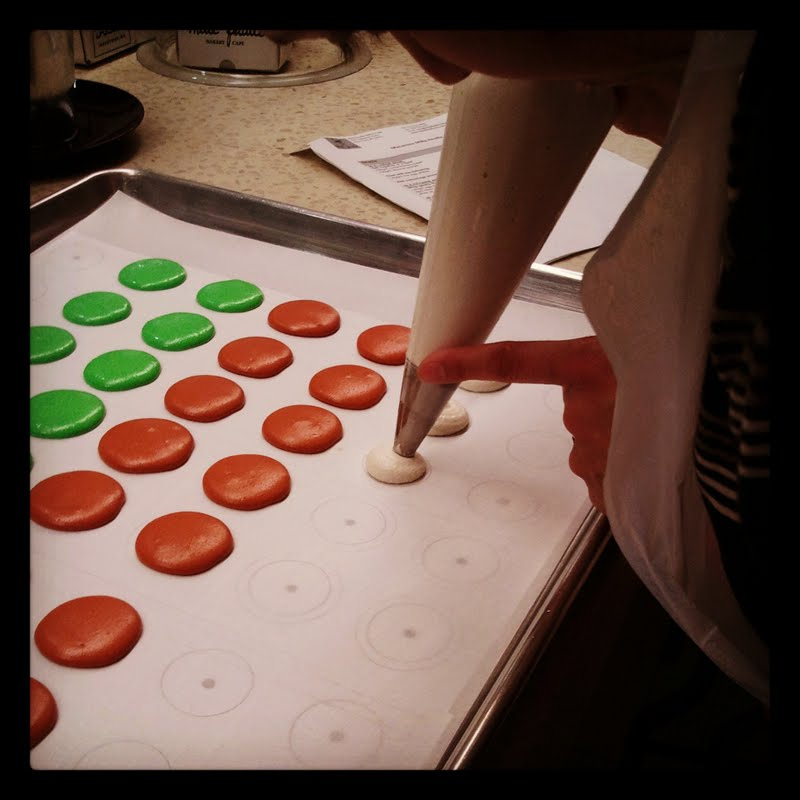 Just a block from Washington Square Park, Mille Feuille Bakery and Café offers not only a beautiful variety of macaron flavors but also a chance to learn how to make them yourself.

The owners, Olivier and Nathalie Dessyn, hail from Paris, and believe in sharing the wonderful pastry skills that Olivier has honed in his training with some of the greatest French pastry chefs such as Camille Lesecq (best pastry chef of the year 2010) at the glamorous Le Meurice Hotel in Paris and Pierre Hermé bakery (rue Vaugirard, Paris) renowned for his macarons. 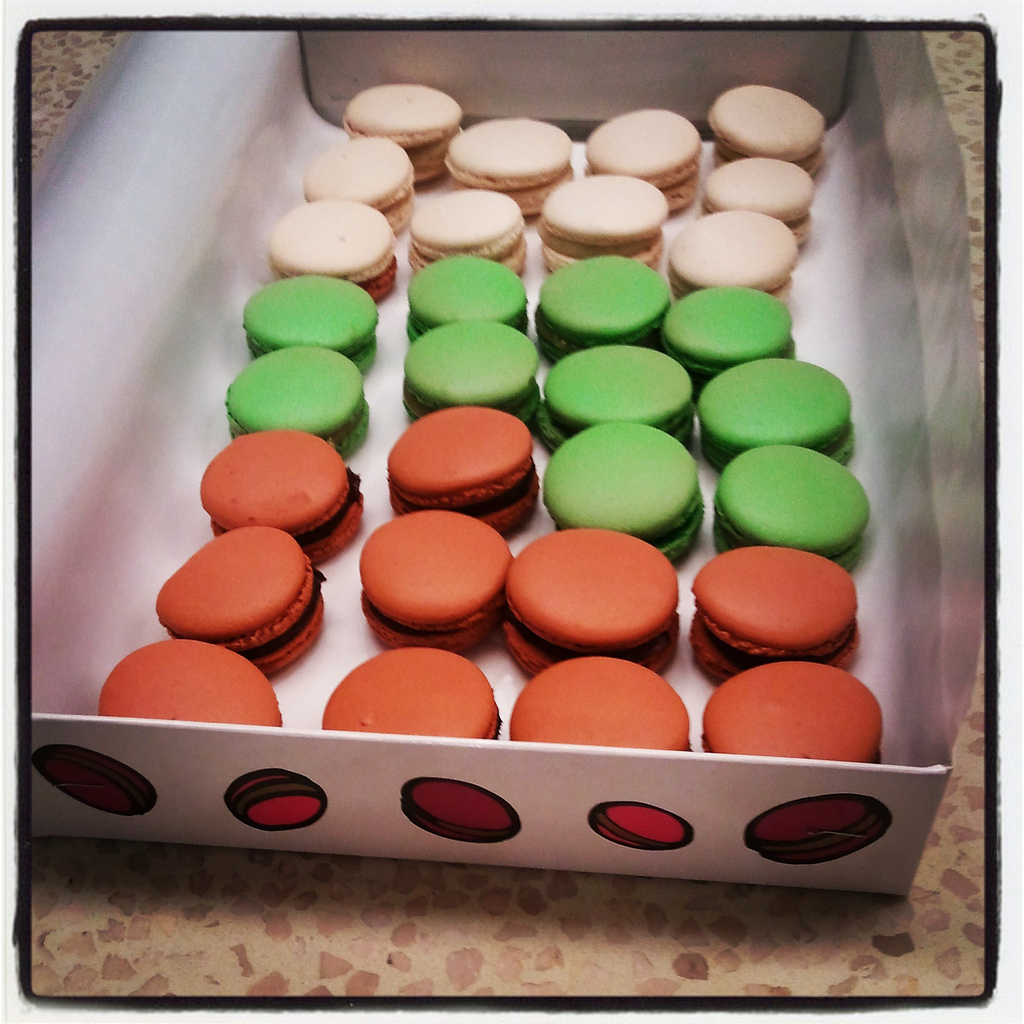 The class they offer at their quaint village bakery allows students to not only learn how to make their beloved macarons, but gives them a bit of insight into the dedication and care the French take when it comes to their culinary culture. The two and a half hour class is a wonderful way to spend an afternoon or Saturday morning and the perfect introduction to French culture and cuisine in New York City for francophiles, French expats, and any curious New Yorker.

With such a great event like Macaron Day, not only are customers able to enjoy and experience the varieties of macarons that each bakery provides, but it is also a wonderful way to highlight French culture and French businesses in New York. 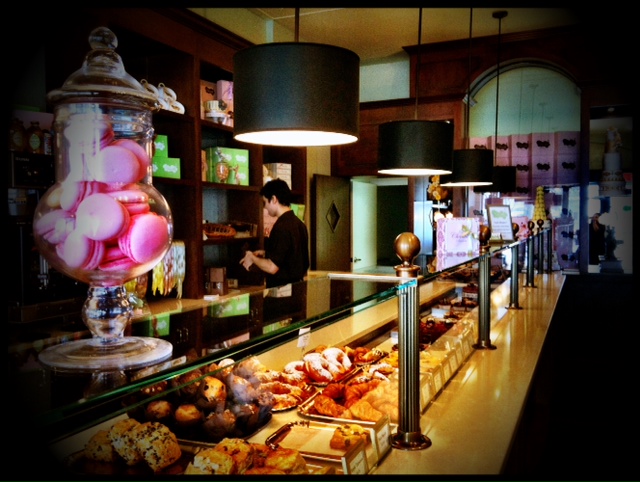 Chef Payard believes participating in Macaron Day can only help French bakeries in New York. “I think it’s important for French businesses to keep their image fresh and always try to do new things,” he says.

“It’s important to bring new ideas to the table because New Yorkers always want something they’re never seen before. You have to create something that is different, while still being true to quality and the French culture.”

With so many bakeries participating all across New York City, Wednesday 20 March will be the perfect day to try a macaron if you’ve never had one before, or indulge in a new flavor one of the many pastry chefs has created just for the occasion. It would be a shame for any Francophile in New York to miss out.

Click here to read Part One of our ultimate guide to Macaron Day NYC.

Not in New York? Click here to read our guide to the best macarons in Chicago.