Le Buzz: Beyond the French News 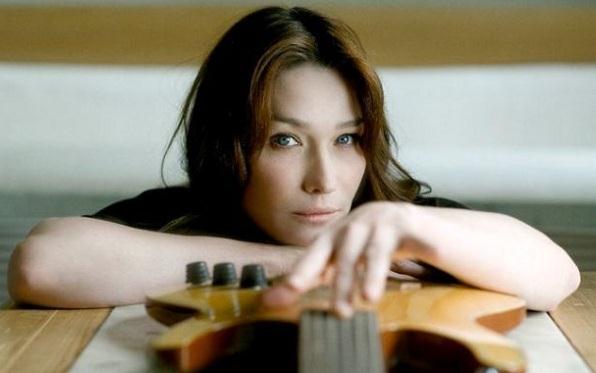 A singer unveils her new album, ‘Little French Songs’, her husband – the former president of the French Republic – faces the French justice system, and a French comedian reveals his love for a beautiful Monegasque (native of Monaco). This week in the Buzz, we’re speaking about Carla Bruni, Nicolas Sarkozy and Gad Elmaleh. 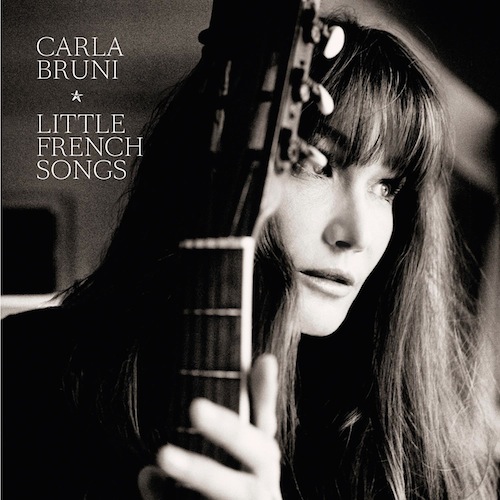 Carla Bruni is releasing her fourth album, titled ‘Little French Songs’. The singer has modestly and elegantly revealed what she finds touching. Her song called ‘Le Pingouin’ (‘the Penguin’), which talks of unlikeable people, has created a small controversy in France. Some journalists have seen, within the song, an attack against François Hollande. Carla Bruni, meanwhile, has said in an interview that the song references ill-mannered people in general.

François Hollande on the other hand chose to laugh about the situation: “It could have been worse, the penguin is quite a friendly animal,” he allegedly told those close to him. You will find below an extract from Carla Bruni’s new track, entitled ‘Mon Raymond’. Listen carefully to the song. Who is Raymond, do you think? A clue is hidden in the next article…

The former President of the French Republic Nicolas Sarkozy under investigation 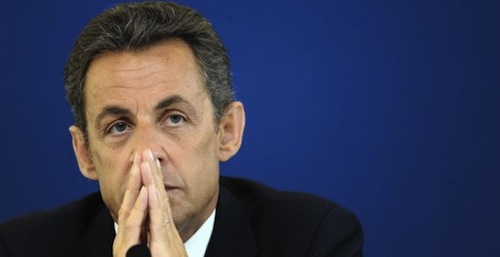 The financing of political parties is strictly regulated in France. The announcement of the investigation on Nicolas Sarkozy has solicited numerous comments from prominent political figures, and in particular from the political veterans of the UMP (Union for a Popular Movement), Sarkozy’s political party. Henri Guaino, one of his closest associates, declared that “the judge has dishonoured a man”. He has also been summoned for contempt of court.

The former Prime Minister, François Fillon, a man who is generally very controlled, is speaking of an “extravagant decision”. According to Francoise Fressol, editorialist of Le Monde newspaper, the media storm on the members of the UMP is making Nicolas Sarkozy out to be the victim. Sarkozy spoke some weeks ago, in an interview, of a possible return to politics, in the case “where France would be the prisoner of grave difficulties”. Will this case have consequences on the political life of Nicolas Sarkozy? The story is unravelling…

The French’s favourite comedian is in love 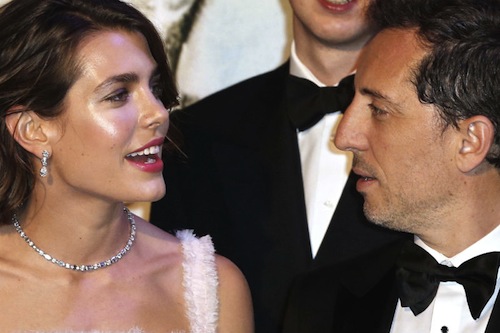 Maybe you’re still not up to date with the recent happenings? The French people’s most loved comedian Gad Elmaleh is with the charming Charlotte Casiraghi, the eldest daughter of Caroline de Monaco. The outing of this relationship took place on the 23rd of March with the arrival of Charlotte Casiraghi on the arm of her companion, at the traditional Bal de la Rose in Monaco.

This romance, known for a long time by Parisian journalists, has now been brought into the public eye by the couple themselves. The following day, a French television program broadcasted a report on Gad Elmaleh at his London show and his young partner made an appearance backstage. As someone who supposedly knows everything that goes on in France, this piece of news was a big surprise for me… Let’s wish Gad Elmaleh and Charlotte Casiraghi much happiness!