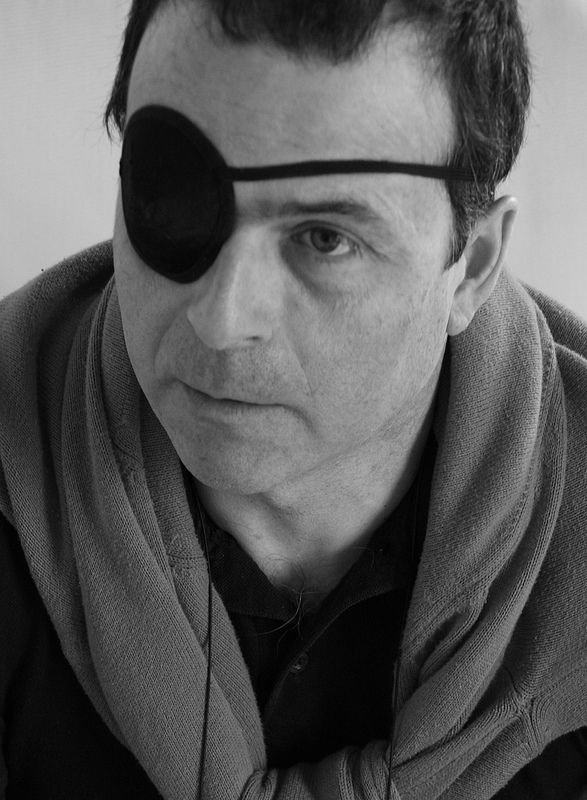 David Downie is an American author based in Paris. His new book ‘Paris to the Pyrenees: A Skeptic Pilgrim Walks the Way of Saint James’, to be released in April, is both an adventure tale on the century-old pilgrimage road and a more personal introspection into his own journey.

David took the time to speak with MaVieFrançaise® about his escapades, new book and plans for future adventures.

David, how would you describe yourself in three words?
Curious, pig-headed, passionate. 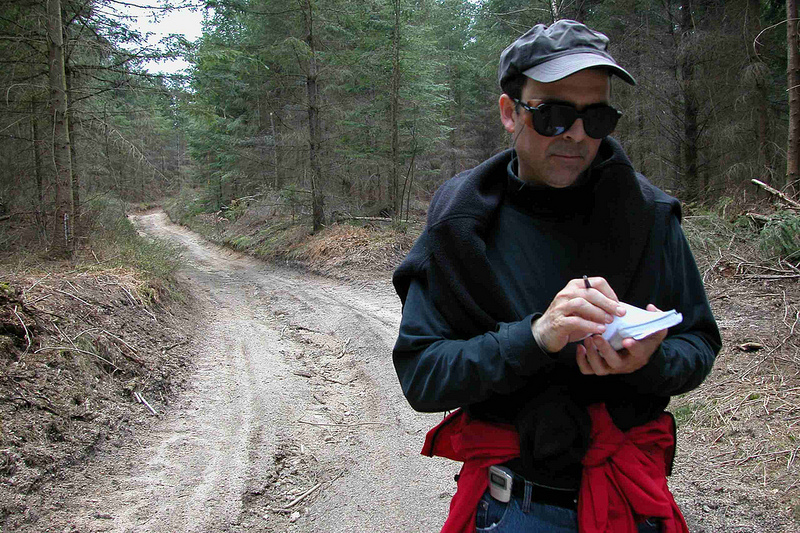 Where do you think your initial interest in France came from? What fascinates you most about France and French culture?
My initial interest came from literature – Flaubert, Sartre, Camus – and the movies – ‘The Red Balloon’, ‘La Grande Illusion’ and ‘That Man from Rio’ (an adventure comedy starring Jean-Paul Belmondo).

I suppose what fascinates me most about France and the French is the fraternal link with America and Americans which no other country or nation of people appear to have, despite the kinship among the Americans and British, or the French and Italians, for instance (they are, in essence, cousins, as children of Gaul and Rome).

It is at times a love-hate relationship, a very complex one based on centuries of mutual admiration, imitation, and rivalry. 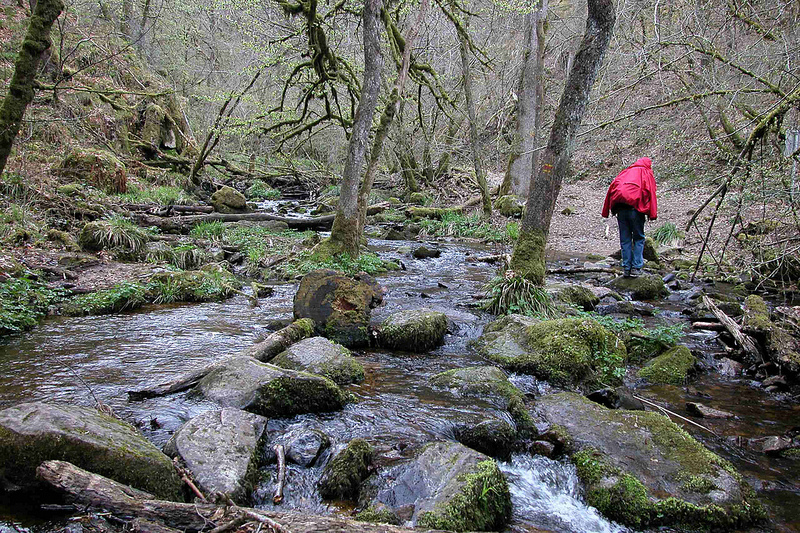 Having lived in Paris since 1986, do you think you can ever become a true Parisian as an expat?
First I don’t consider myself an expat but rather someone who lives in a reality that goes beyond national boundaries. I’m a dual national, and I’m told that I speak close to flawless French. However the French do not view me as French and never will. That’s fine.

National identity is not a subject that I dwell on. Personality, culture, learning, wit and intelligence are better measures, if you ask me, than a passport.

You and your wife run personal, private tours of Paris. With so many tour operators in the one city, what sets yours apart?
Our tours are really extensions of ourselves, not pre-packaged, predictable tours. I’m an author, my wife is a photographer. We share the city we know and love (and are sometimes mystified or enraged by, I would add). Everything is personalized, customized, and hands-on. We don’t claim to be perfect. We can only show you and tell you what we know intimately, and what many others miss or choose to neglect. 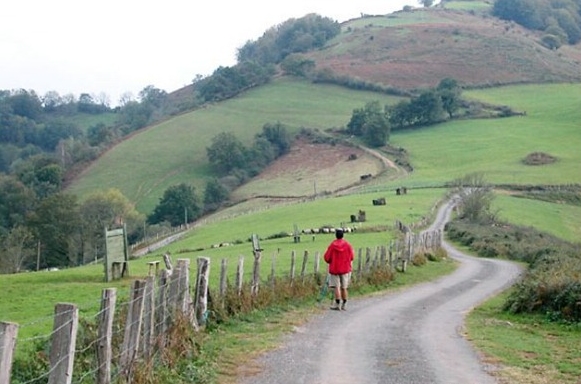 After your latest adventure, where do you think you’ll be heading next? What does the future hold in store?
Well, we walked 1,100 kilometres (750 miles) across France and survived to tell [the tale]. We walk 10 kilometres a day in Paris. Our next adventures involve a nationwide U.S. book tour in April-May, and new books (including one on Romanticism and romance in Paris).

In your latest book, ‘Paris to the Pyrenees’, you chronicle your experiences as you trek the ‘Way of Saint James’: an ancient pilgrimage across France. 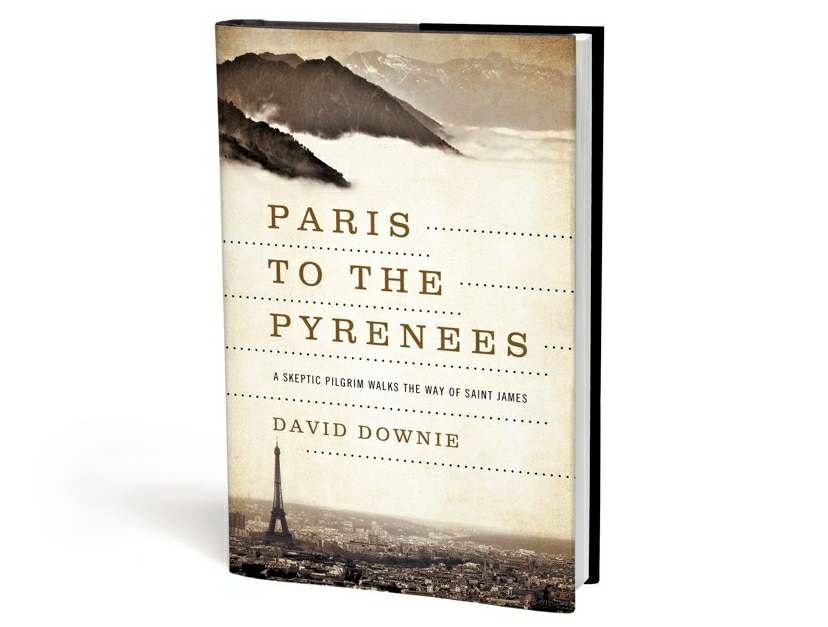 Tell us about the moment you first decided that you were going to walk 750 miles across France. What was your original motivation?
The motivation was many-fold: physical regeneration, a quest to grapple with the big (and little) questions I’d neglected since adolescence, a boundless curiosity and desire to ‘own’ the country by crossing it on foot, not the same thing as doing it in a car or train. 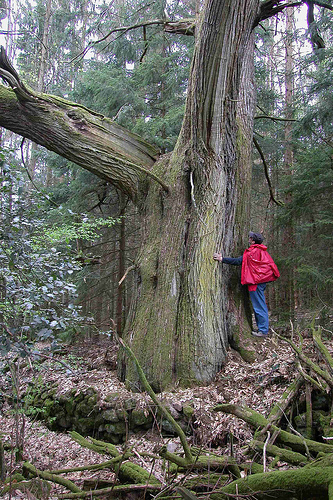 How did everyone else react to your decision?
Most people thought I was crazy! A few understood. Some envied us. Many will now go out and give a try, and that’s wonderful!

What is it about pilgrimages that intrigue you in particular?
The ancientness and timelessness of the pilgrimage tradition: it reaches back before Christianity, and is very strong to this day.

Pilgrimage isn’t only (or even primarily) about religion. The original meaning of the word is about wandering, traveling, exploring (as in peregrination). It’s human nature. That’s how we got out of Africa! 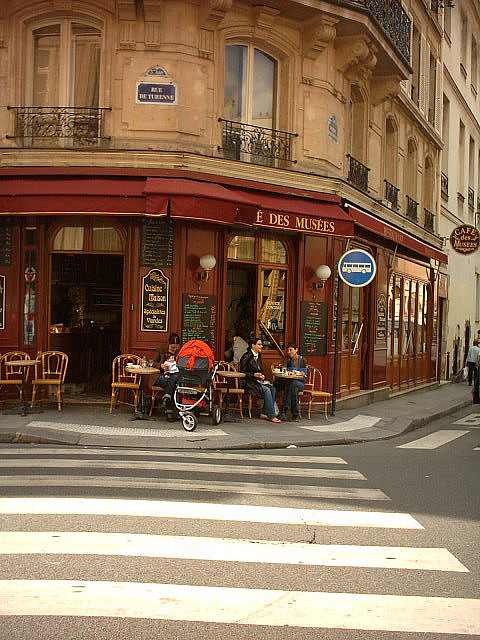 Tell us your favourite place to eat…
Café des Musées in the Marais in Paris (pictured left).

Tell us your favourite place to drink…
Willi’s Wine Bar, near the Palais Royal in Paris.

Thank you David, for speaking with MaVieFrançaise®. We look forward to the release of your new book.

Watch this space for a chance to WIN a copy of ‘Paris to the Pyrenees: A Skeptical Pilgrim Walks the Way of Saint James‘.

Image credits:
All photographs by Allison Harris.
Except for Cafe des musées, by Mark and Allegra on Flickr