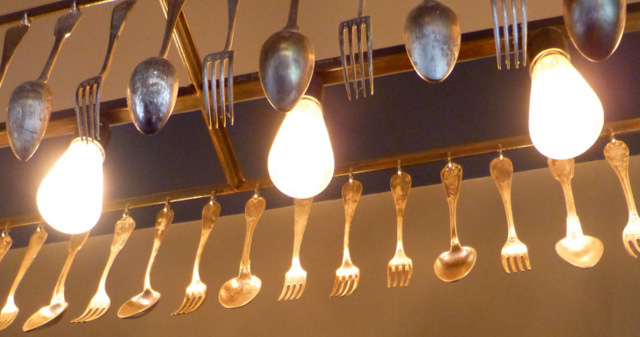 You’ve no doubt heard of Bistrot Paul Bert or Le 6 Paul Bert in Paris. We were lucky enough to catch up with Bertrand Auboyneau, the founder of these two very well-known restaurants.

He spoke about his journey from French food enthusiast to bona-fide restaurant owner, and told us all about his new bistro, 6 Paul Bert.

Bertrand, how would you describe yourself in three words?
I’m an old UFO of the restaurant industry.

When did you know that you wanted to explore the world of restaurants?
I had spent 25 years of my life doing other things. I was in finance, I had travelled the world over, I’d been divorced twice, I hadn’t raised my kids from the first marriage, et cetera. Basically, it was becoming a bit complicated. I regained care of my two kids, so I went back to set up shop in Paris!

After that, I asked myself what I could do that I would enjoy more than what I did before, and the answer was to get into the restaurant business. 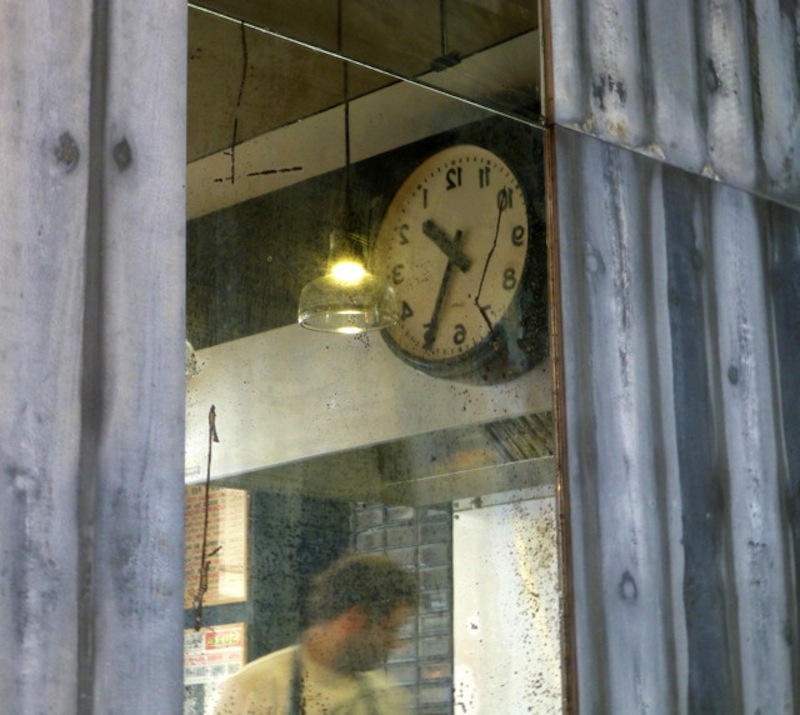 You are the founder of three well-known and very reputable bistros in Paris. How do you find it? Do you have a favourite bistro?
I’m a bit of an opportunist – the more restaurants I create, the more I like the most recent one as my favourite for a certain time. In the end, they’re like children, you love them all equally.

Why did you create the new bistro, Le 6 Paul Bert?
It was a case of luck. It was a chance meeting I’d had with the chef Louis-Philippe; I’d found his pasta extraordinary. He’d worked for me for some months at the Paul Bert, and I asked him if he would like to open another bistro with me.

He said yes and I quickly began looking for a location. It was done in reverse: I found a chef first and then a location later.

What does Le 6 Paul Bert provide for its clientele?
The 6 provides something different in terms of modernity. It offers a varied menu, done in a smaller setting. We find ourselves somewhere between tapas and bistrot, in that you can eat three or four dishes from the same menu.

Which is your favourite dish at the 6 Paul Bert? 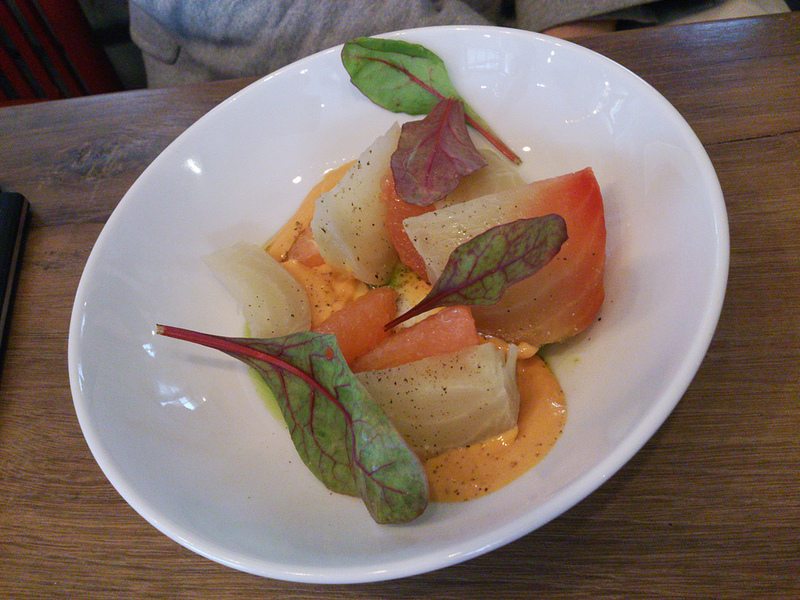 I find that Louis-Philippe has perfectly mastered the cooking of fish. He has two or three burbot-based dishes that are absolutely delicious. He also has a great way with meat; I savour it every time.

You have created ‘French Bistro: Seasonal Recipes’ with the Figaro critic François Simon. How and why did you arrive at the idea of writing a recipe book?
I wrote this two-man-show book with François Simon. We had fun together developing a definition for a real French bistro. We made a certain number of classifications that determined which elements were, for us, obligatory in a French bistro. It went from a serviette on the lap, through to the crunchy bread, the smell, the coffee. We made a list of what seemed essential to us.

Next, we embellished the work with recipes from the Paul Bert and finished it off with 15 types of bistros that we liked a lot.

Merci, Bertrand, for taking the time to speak with us at MaVieFrançaise®! It was wonderful to learn more about you and the 6 Paul Bert.

Discover part two of our interview with Bertrand, in which he shares his favourite places in Paris.

What is your favourite bistrot in Paris?