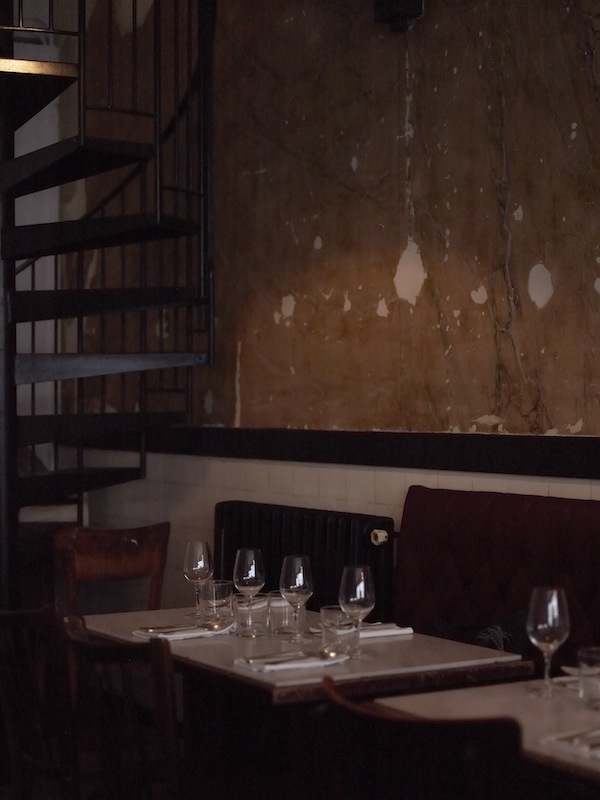 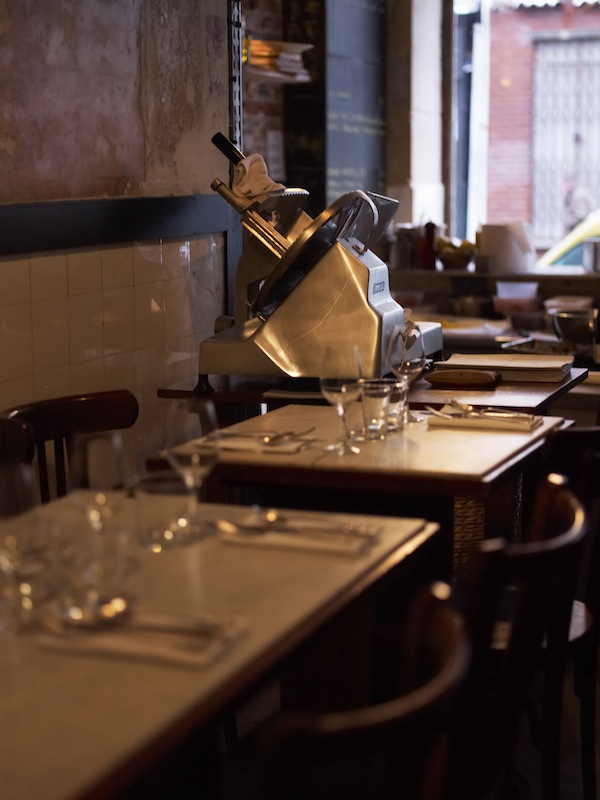 From one of Melbourne’s top eateries to the refinement of the Parisian restaurant scene, James Henry has a wealth of experience under his belt.

We caught up with the owner and chef of Bones to talk about moving halfway across the world, and the best music to listen to while cooking. 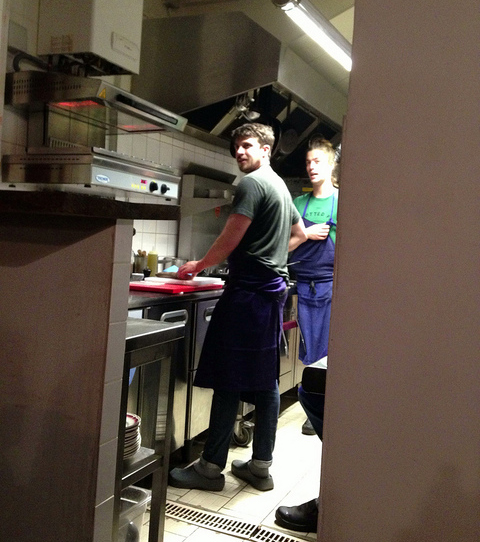 Alexander Lobrano described you  as “warm, direct and completely unpretentious”. James, how would you describe yourself in three words?
God, I wouldn’t even want to. I guess I would have to say moody, demanding and curious! 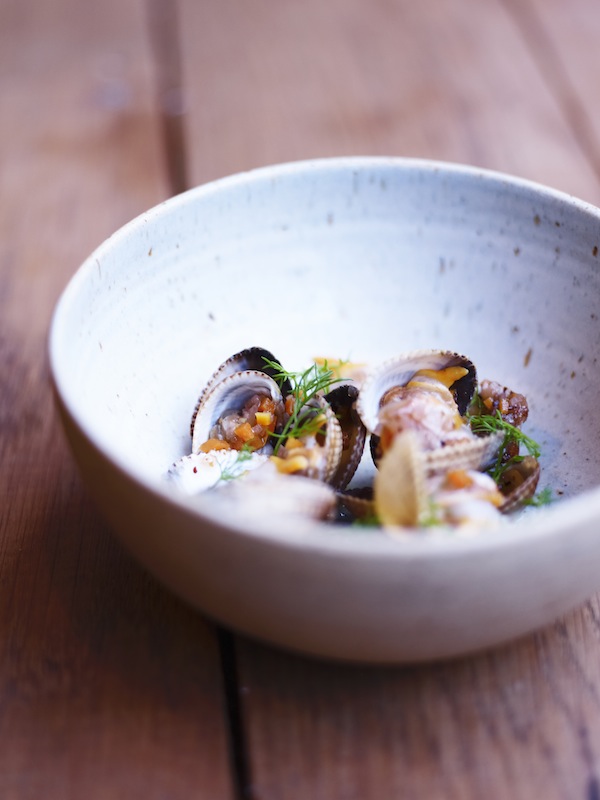 Would you say that your personality comes across in your food? If so, how?
My food is simple, direct and clean – I guess I am kind of the same. Your mood has a huge impact on how you cook!

After a few years’ break from cooking, you started working at Cumulus Inc, Melbourne. How did that differ from your later experience at Spring?
They are two completely different kitchens.

Cumulus had high numbers and very high expectations from customers. I was working from 9am to 11pm – it was non-stop! It was a good experience, but very hard and demanding – very rewarding though. Spring on the other hand was more refined.

Both have a completely different style of food and of working. They were both a great experience in which I learnt a lot.

Why did you decide to open Bones? What was your original vision for the restaurant, and how has it developed?
Opening Bones is just a continuation of my career. I helped open Passage and then I realised that people were appreciating what was happening and the food we were doing. It wasn’t my restaurant and it never felt like it – I was just there to help out. Opening Bones was a natural progression. We wanted to create somewhere unpretentious with a very relaxing environment. 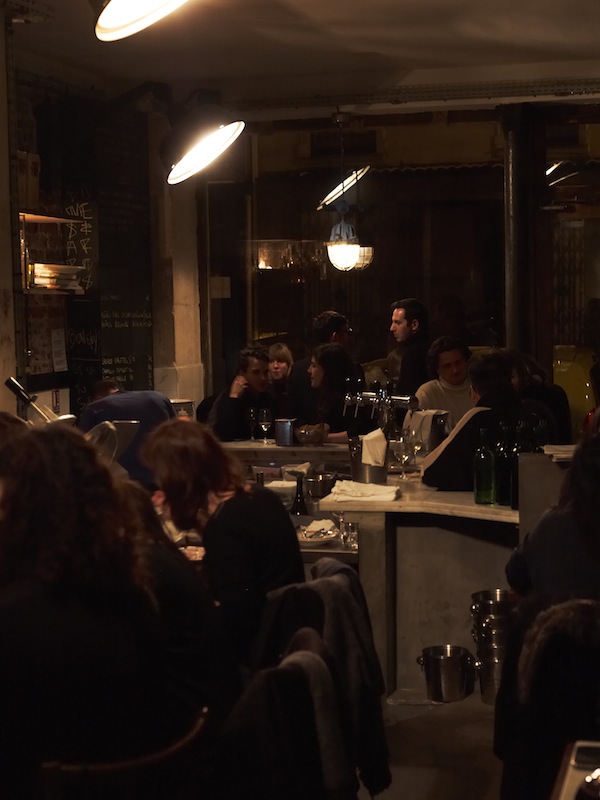 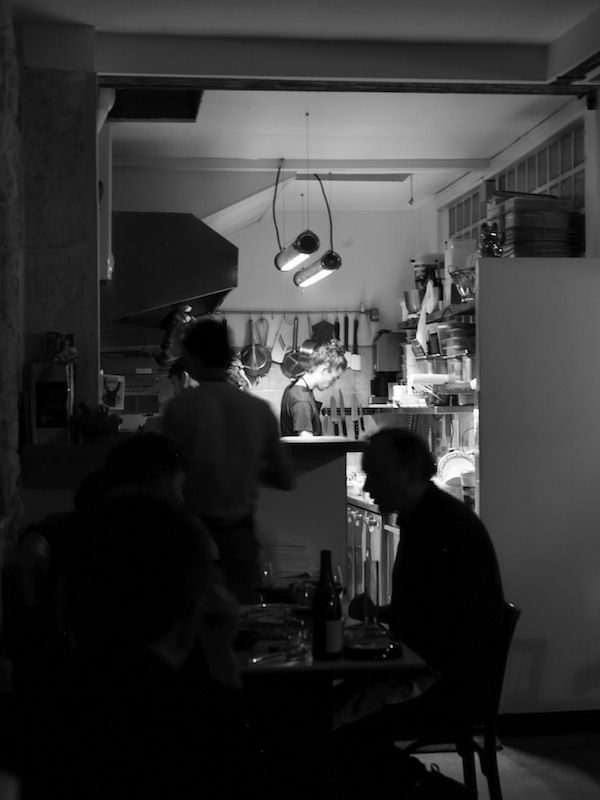 How did you decide upon the name ‘Bones’?
This used to be an Irish pub – everything in it was covered in wood and green paint. So the first thing we did was strip the walls and we got rid of the wood and green paint. We basically kept the original structure – we left the bones of the building. 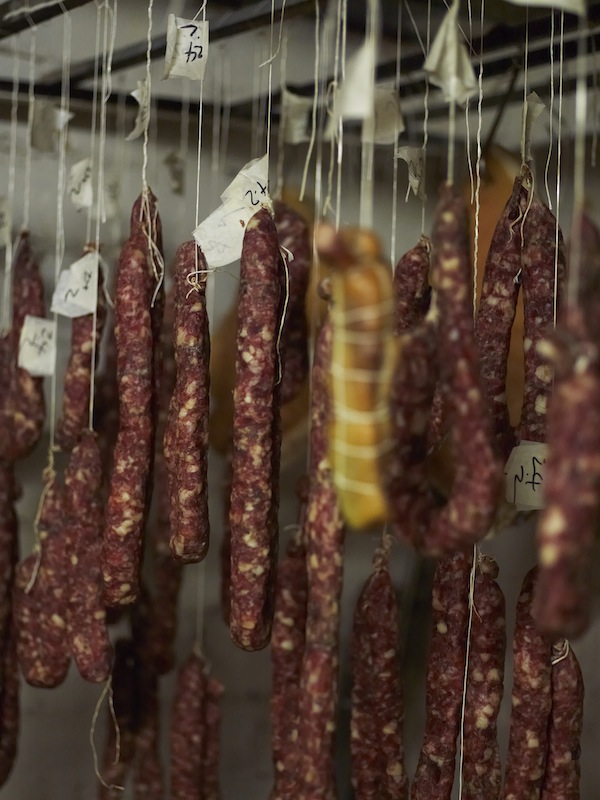 You are quoted as saying you would love to use more offal in your menus. What do you find so appealing about offal? Do you find that it is better received by your French clientele?
I like the ethical point of view and the taste.

I don’t necessarily think it is better received by the French clientele. I think both Parisians and people from Sydney can be a little squirmish!

What was it like being an Australian in Paris, at first? Did you make any huge faux pas?
It was hard, to be honest. I didn’t speak French very well either – so that didn’t help! Actually I remember going to this boulangerie every morning and the boulangère refused to serve me because my French was so awful – she always pretended she was busy!

You’re renowned for being a huge fan of punk music and of listening to this as you prepare the food at Bones. What are you generally listening to in the restaurant at the moment?
Well it changes all the time. For now, I would say we are listening to country music. 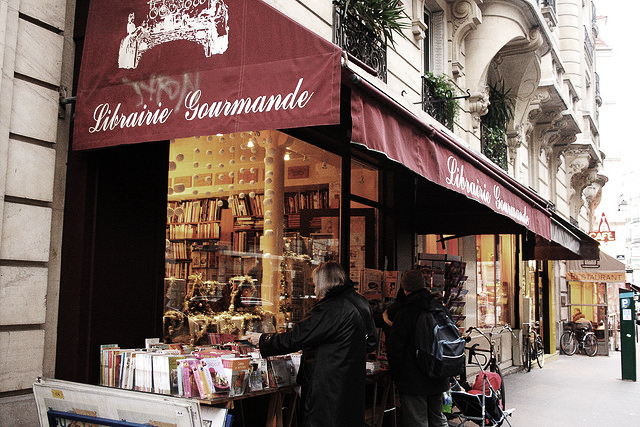 Librairie Gourmande for cookbooks. Between here and Australia, I have about 300 cookbooks. I find it interesting to see what other people are doing – it keeps the motivation going!

I like to be outside on my days off because I am always trapped inside during the week.

Merci, James, for speaking with MaVieFrançaise®! It was wonderful to get to know you a little better, and hear more about Bones.