How not to interview French musicians 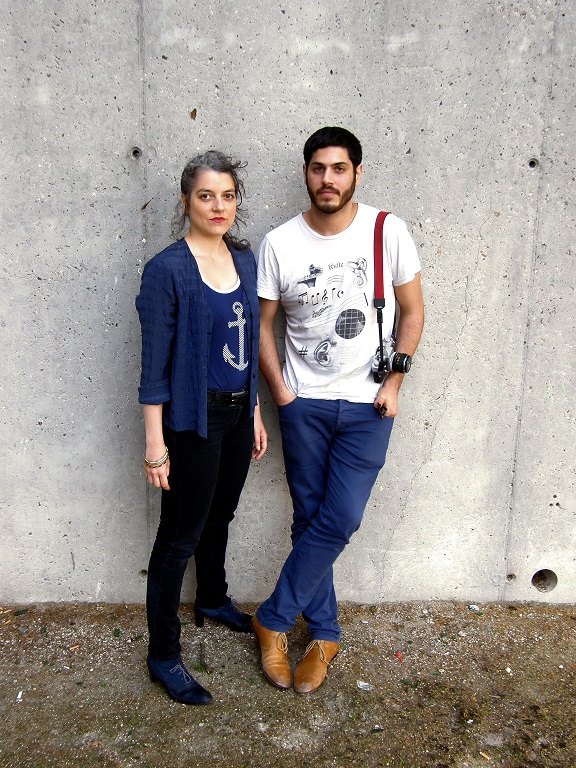 Well, I learn about the creative process and artists learn to be wary of a dude with no press pass who interviews people on his smart phone.

This is the surprise I sprang on Charlotte & Magon, a French duo both on stage and behind the scenes, one hot summer’s night in Paris.

The interview started off OK, because I’d done my research about how the couple had met on MySpace and then fallen in love when Charlotte flew out to Israel to meet Magon and work on their musical projects together.

The resulting album, ‘Love Happening’ sonically maps out the lands of love with all the innocence and wonder of a seasoned traveler exploring a new continent.

I started losing control of the interview soon after we left that topic. So, here are # tips for how not to interview French musicians.

‘Life Factory’, the follow up, addresses the struggles encountered when Magon left his native Israel to live with Charlotte in Paris. The cold temperatures mirrored the reality of their daily routine and inspired the album. 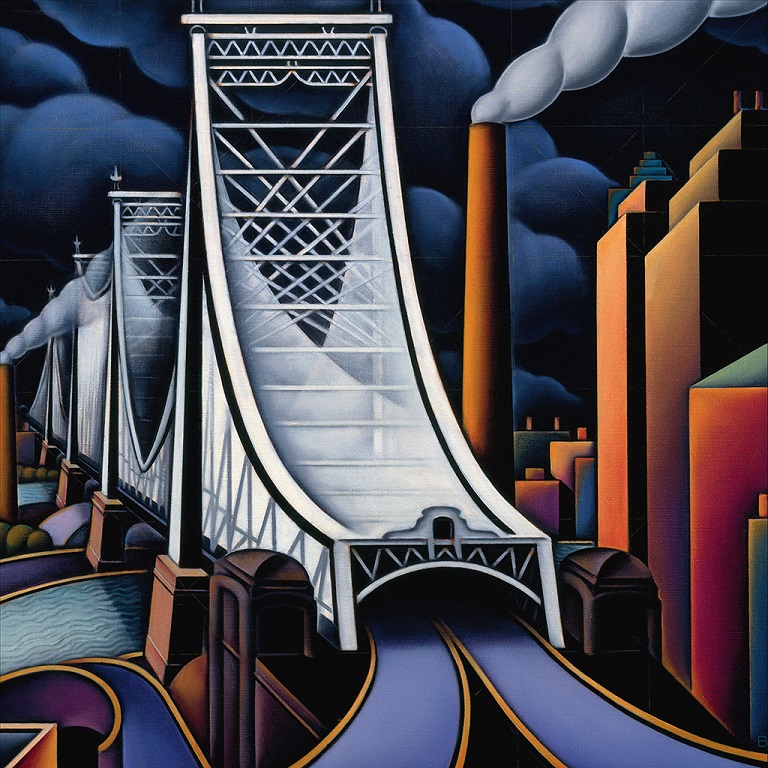 Though instead of asking an intelligent question, I babbled on about how much I liked it! I swear, here’s what I said, word for word:

“I’m really a big fan of the album and I’ve been listening to it a lot and the image of it I had, for me, is that it’s very rich, it’s textured, it’s like an antique prayer rug that has been rewoven by candlelight.”

And that’s only the start. Fortunately, I remembered to throw in a question there at the end to save me from further embarrassment.

Curious about how they could write so well in English, considering neither of them is a native speaker, I asked them about their creative process. Charlotte was pleased and, after thanking me, she explained that often she just sings random words while Magon plays riffs and loops.

“We are always looking for the songs that we are not expecting,” Magon added.

Then, proving once again I should have my poetic license revoked, I asked them a question they couldn’t answer!

“I have a really hard time picturing you guys at home watching ‘Starsky and Hutch’. [Charlotte laughs] I imagine you guys stay up to four in the morning with your friends in these deep, intellectual conversations…”

Charlotte tried to explain what life at home was like, but I’d caught her off guard.

“Actually, we’re kind of down to earth. We’re always laughing, we’re really like… but we also are really… at this time it was kind of hard but—it’s funny what you said!”

“Album making is many times learning about yourselves,” Magon concluded. 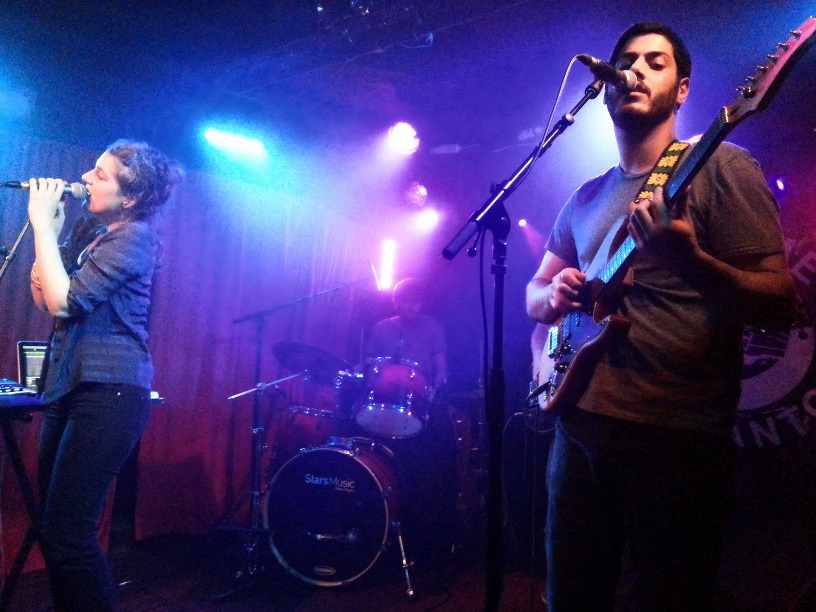 Following that, there wasn’t much damage left to do. I asked them about the best way for readers to access their music, and Charlotte encouraged people to write.

“I really like talking to people and now we still have time. We’re not that famous.”

“Not yet!” I tacked on, for good measure.

Does anyone have any suggestions to help a guy become a better interviewer? I’d love to hear your comments below!