Have you ever been curious enough to visit this building in Paris? 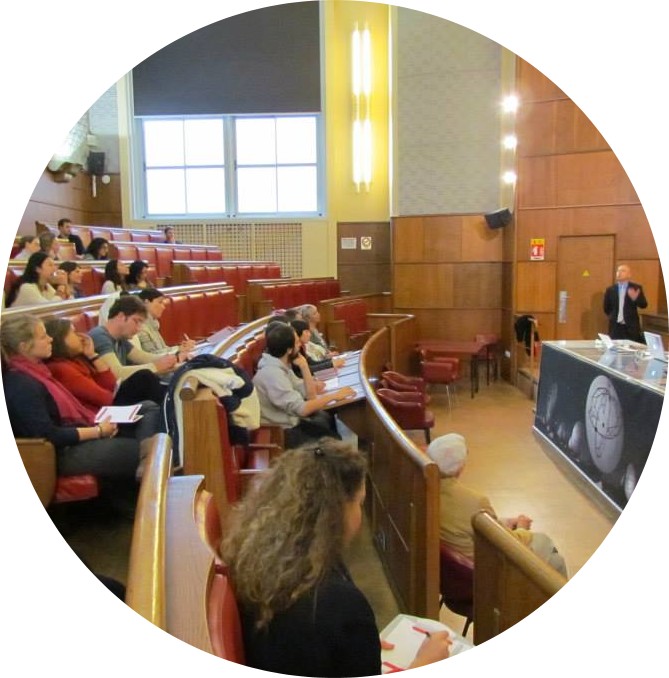 I’ve often wondered why Paris is one of the world’s most visited cities and why it holds such a fascination for tourists – a fascination I’ve continued to share even while living here.

Aside from the obvious assets that make Paris a European capital comparable to London, Rome or Madrid, I think the city has a certain je ne sais quoi that makes you never tired of discovering more. Paris always has surprises in store.

The Observatory, a historic French site

This was definitely the case on Wednesday 6 November when I took part in a trip jointly organised by the Alliance française Paris Île-de-France and the Paris Institute of Astrophysics (PIA), two establishments on either side of the Boulevard Raspail in the 6th arrondissement. 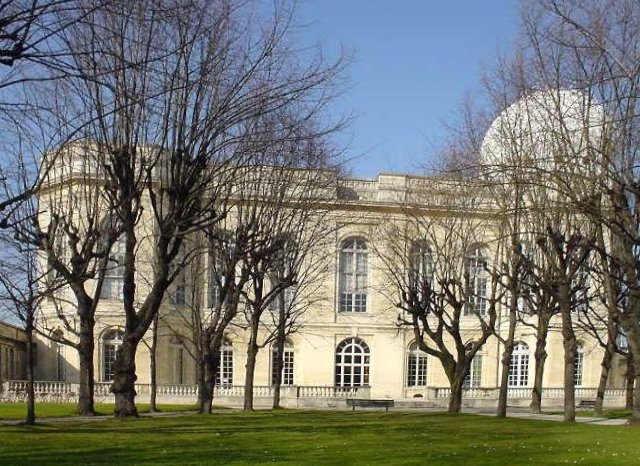 I had always been aware of the Observatory’s dome near Place Denfert-Rochereau and I knew its history but I had never been curious enough to visit.

It dates from 1667 and was built to honour Louis XIV, the Sun King. Intended to be a workplace for astronomers, it has remained so ever since, as well as being a major scientific heritage site.

Today, the French Ministry of Higher Education and Research is responsible for the Observatory. Among the numerous outreach activities on offer, it runs two tours: ‘Science and History’ or ‘Architecture and Astronomy’. 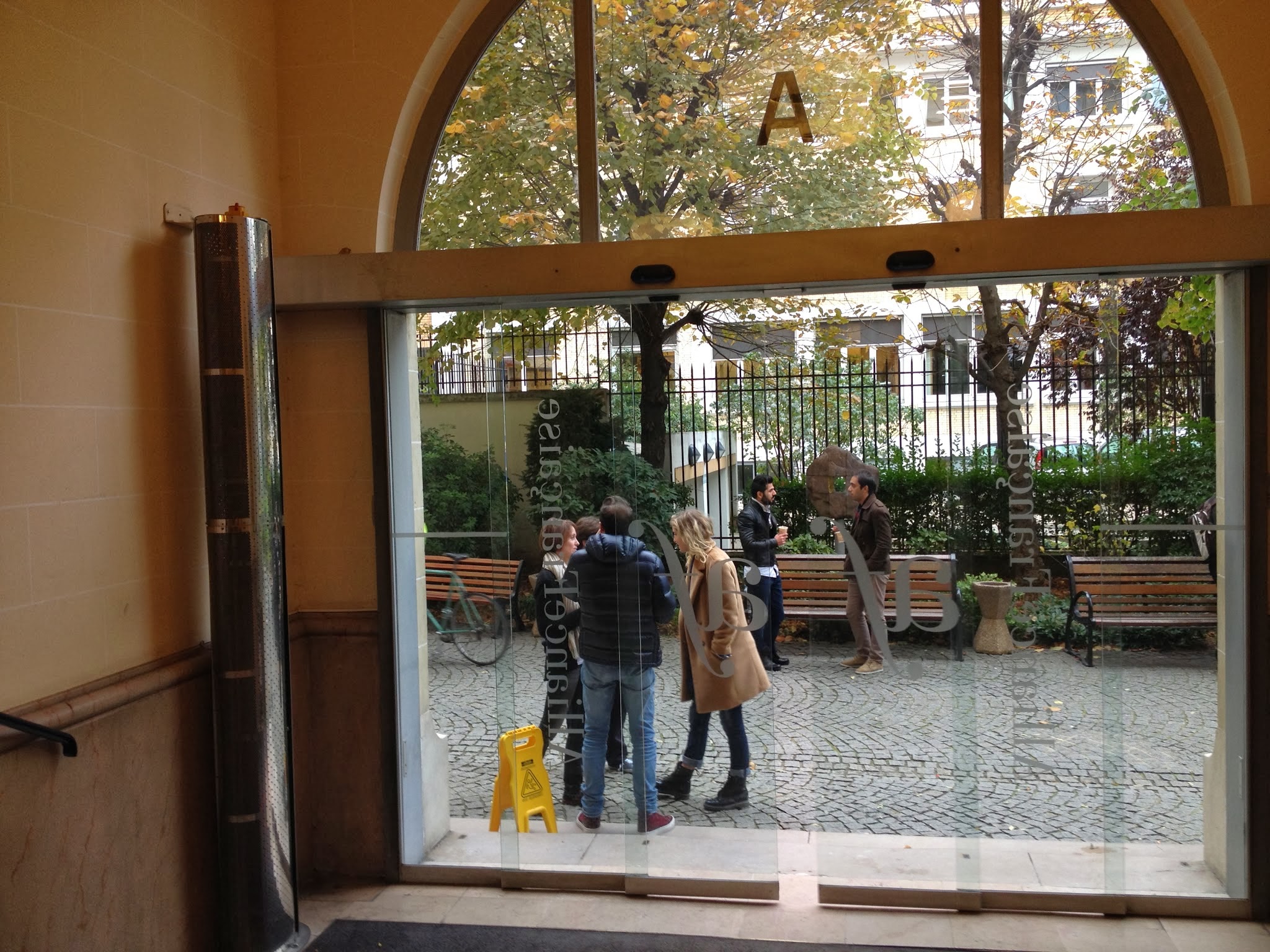 So there I was at the meeting point at the Alliance française on the big day itself.

While I met the students (a group of 25 was expected, with over 15 different nationalities) and the organisers, I was surprised and amazed to learn of the delights in store. Two lectures were planned – ‘Discovering the Invisible Universe’ with André Füzfa and ‘Euclid’s space mission: in search of dark energy’ with Yannick Mellier – as well as cocktails, a tour of the Observatory, a treasure hunt and finally stargazing at 10pm.

I also learnt from the students’ French teacher that the trip had been rigorously prepared in partnership with the Institute – there had been video presentations and study of astronomy terminology beforehand. At this stage we’re no longer talking about a simple tour; this is five-star treatment, a VIP day, total immersion!

However, this excellent trip was to reveal yet more surprises.

Our arrival outside the PIA confirmed that this was a high-quality, important event. The two lecturers from the Euclid consortium along with Pascale de Schuyter Hualpa – directrice of the AFPIF, and the trip organisers, were there to welcome us and warmly shook everyone’s hand.

Humour, literature and an unexpected guest

Later I watched attentive French language students ask pertinent questions despite the highly complex language used by the scientists. The scientists mixed humour (“If you were asleep, it’s time to wake up now”), literary references to ‘The Little Prince’ and metaphorical language (dark matter research was described as a police investigation). 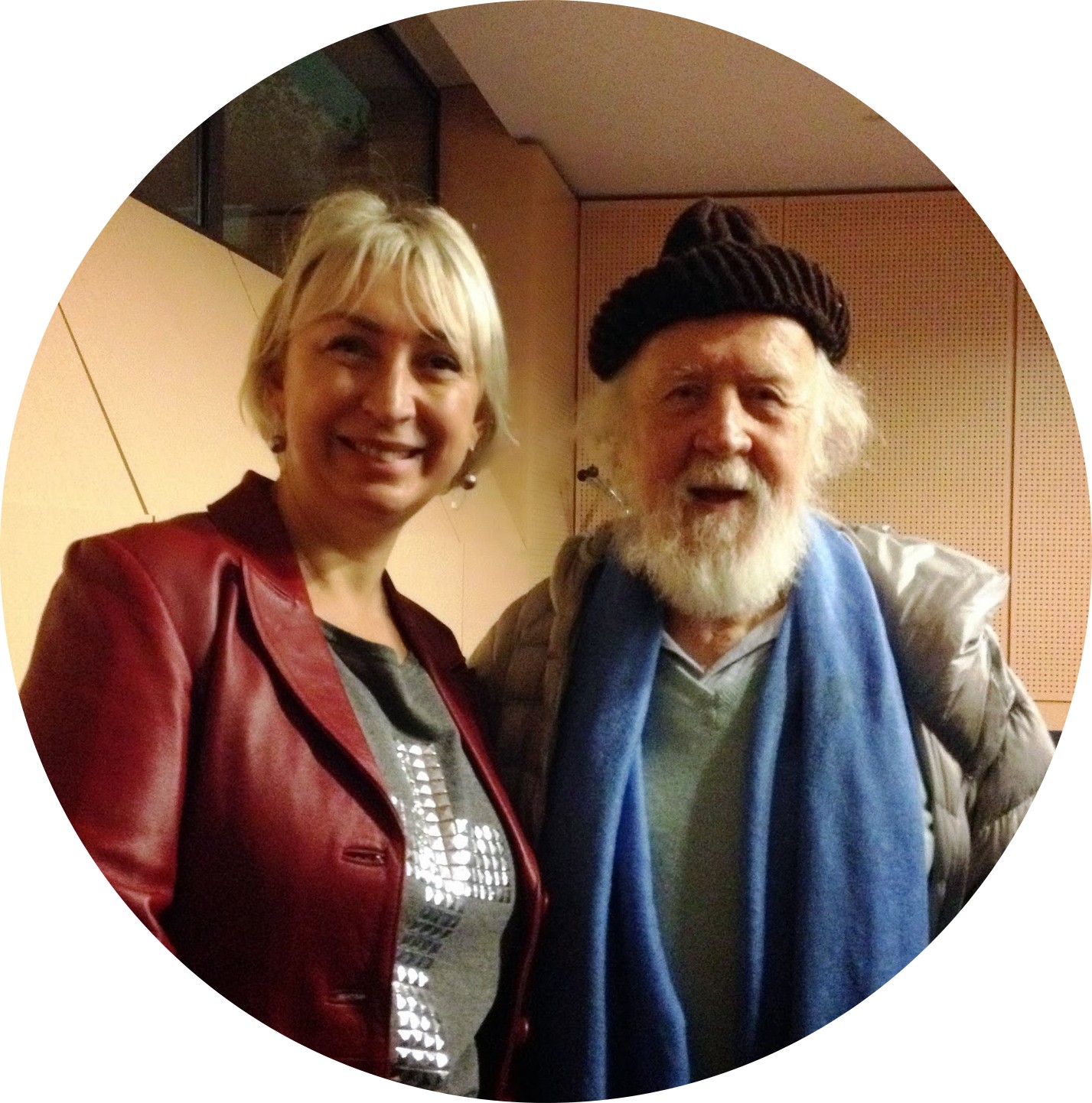 I also heard the German student beside me ask about the difference between dark matter and dark energy. “Good question,” was the reply of the professor, as I gazed, dumbfounded. Dumfounded, and soon to be amazed…

Just before the second lecture, the most famous astrophysicist in France, French-Canadian Hubert Reeves, made his way modestly onto the stage, waved and came to sit with us.

I hurriedly suggested three female Chinese students whom I’d met earlier Google his name on their smartphones. The news spread, and our students had difficulty holding back little giggles of nervous admiration. It was a moving and magical moment.

And the evening had only just started. I wasn’t able to stay for the stargazing, but no matter; I left with the impression of having experienced something extraordinary – my head in the clouds and among the stars.

Have you ever gone off the beaten track to visit the AIP in Paris? Share your experiences in the comments box below!